Adult Swim announced several new digital short series this week that are based on characters from or inspired by shows on the network, and that includes a new Rick and Morty spinoff called The Vindicators based on the the team of the same name from the animated series. 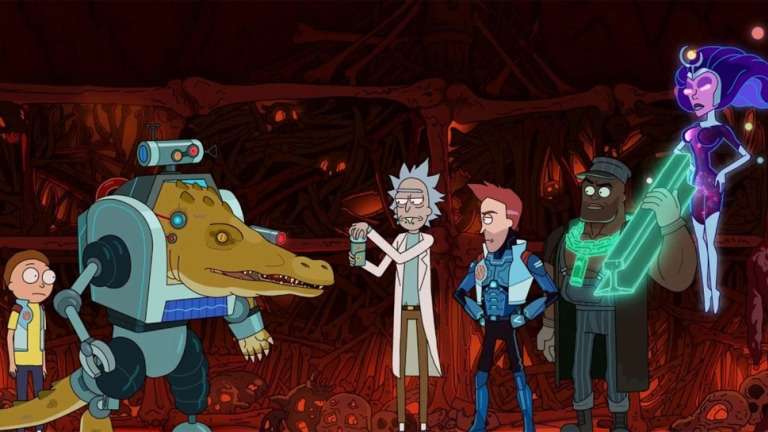 The Vindicators brings back characters Supernova, Vance Maxiumus, Alan Rails, Crocubot, and Noob Noob to follow them while, as Adult Swim puts it, “they fight crime, avert genocides, and yuk it up without Rick and Morty.”

“We are thrilled to work in the Rick and Morty universe again, and these shorts are an incredible opportunity to explore what happens in the aftermath of the Vindicators saving (or destroying) worlds,” said The Vindicators executive producers Sarah Carbiener and Erica Rosbe. “We’re so excited to show how this team of superheroes is plenty dysfunctional whether Rick’s around to have half of them murdered or not.”

The Vindicators does not yet have a specific premiere date, but it was announced that the various spinoff series will be comprised of between 8-10 episodes and will release online across digital platforms globally in 2021 or 2022.

As for Rick and Morty itself, the animated show is set to return for Season 5 on June 20th.