Report: Marvel is Preparing to Introduce Sub-Mariner to the MCU 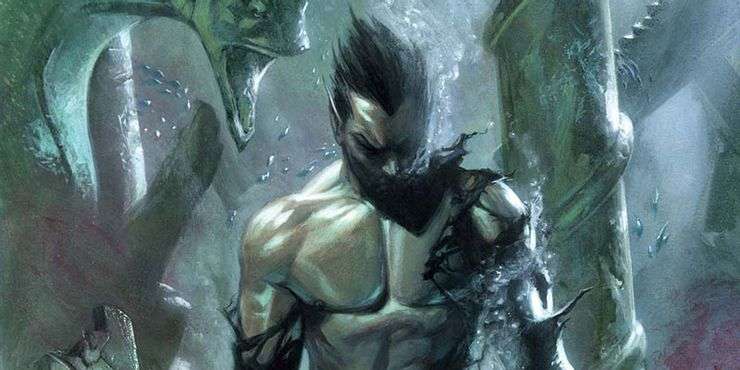 With the X-Men waiting to be introduced in the next Doctor Strange film, we’re starting to get reports that the film may introduce Prince Namor the Sub-Mariner as well. After all, he is said to be the first mutant, having predated the X-Men who first appeared in 1963. This would tie into his having been a member of the mutant team if the studios go in that direction. This could also lead to more significant conflicts depending on how the current MCU heroes handle the mutant arrival.

Reporting from various sources suggest Black Panther will be introducing the lost city of Atlantis to the Marvel Cinematic Universe with Namor (aka the Sub-Mariner) along with other characters from Atlantis bringing them in direct conflict with Wakanda.

Marvel Studios has laid the groundwork for Atlantis and Namor to appear in the MCU for years. Iron Man 2 features a S.H.I.E.L.D logo on a map over the ocean. Avengers: Endgame featured a reference to an underwater earthquake, and most recently, the event of Eternals featured the Celestial Tiamut emerging from the Indian Ocean, which likely would have caused a major disturbance to Atlantis 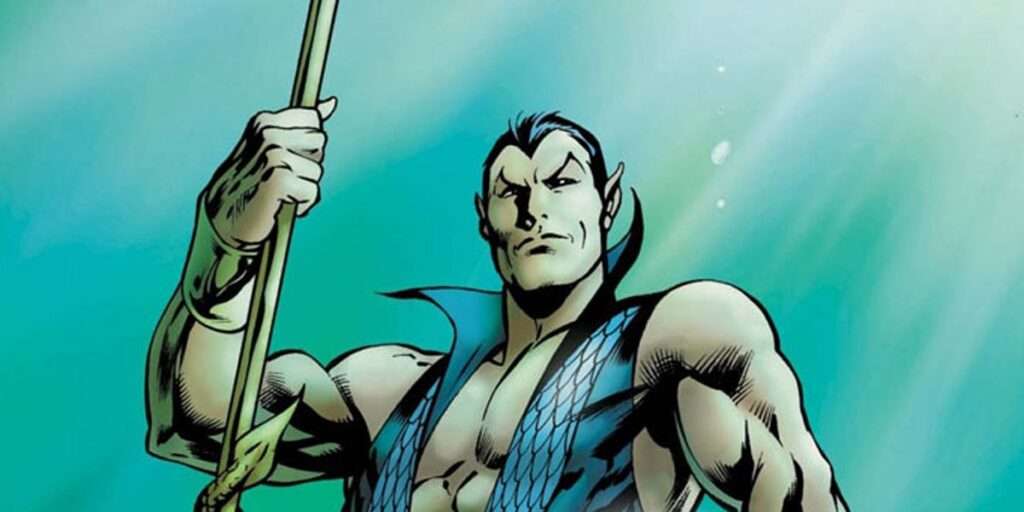 According to InsidetheMagic, this development could be begin in Doctor Strange’s next film.

Gargantos, a creature set to fight Benedict Cumberbatch’s Doctor Strange in his upcoming sequel, Doctor Strange in the Multiverse of Madness which releases on May 6 in theaters, is a minion of the sorcerer Naga who is one of Namor’s foes in the comics. Doctor Strange is also supposedly going to tease the Defenders, who had Namor as one of the original members of the team.

At the moment, Marvel Studios has been teasing several Avenger-like groups to be created such as the Young Avengers, Thunderbolts, and now the Defenders. If Namor did appear as a likely enemy towards Wakanda, it would be interesting to see Namor interacts with the rest of the world as Eternals has shown that fans don’t like heroes who suddenly decide to act. Thankfully, Namor has plenty of motivation to show up due to Tiamut possibly damaging Atlantis.

It’s been rumored that Narcos: Mexico star Tenoch Huerta will be playing Namor the Sub-Mariner in the Black Panther sequel, although nothing is confirmed yet. What is known is that he’s rumored to play an unknown antagonist. If he is leading Atlantis against Wakanda, it may be a part of a longstanding rivalry between the two nations. Indeed, Atlantis and Wakanda have been at odds in the comics since 1980 with The Defenders #84. The feud took its deadliest turn in The Avengers vs. The X-Men comic series. 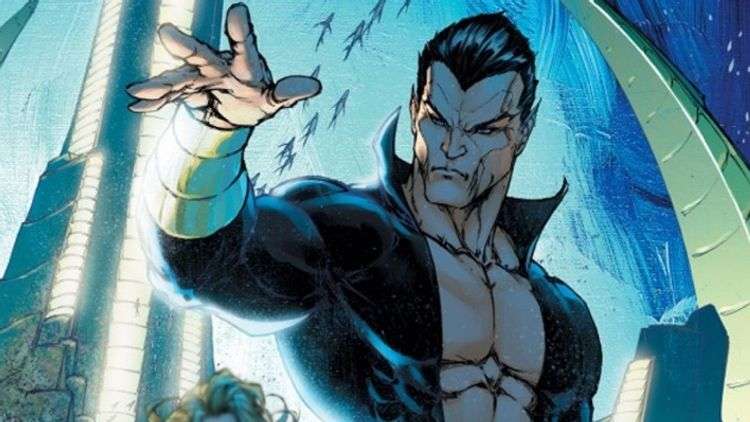 In that series, T’Challa would eventually lure Namor into a false peace meeting as a distraction while Wakandan forces destroyed Atlantis. With his kingdom ravaged, Namor returned home to find an envoy of Thanos waiting to demand his loyalty to the Mad Titan. With no other choice, Namor did so, but not before lying about the presence of an Infinity Stone in Wakanda, prompting Thanos to attack the already wounded country. While this conflict happened in the comics, it’s only a taste of how bad things could get if the two nations go to war. The two leaders have joined forces as well, although begrudgingly. They notably teamed to fight Doctor Doom in the Secret Wars series.

Fans probably shouldn’t expect a Namor film series, however. While Marvel has the right to introduce the character, Universal owns the solo film rights, much like they do with The Hulk. So unless a deal is struck, we may never see the popular antihero in his own film. That does not mean he won’t be a significant force as we advance, though. As the world in the MCU continues to change, there is promise that the King of Atlantis could be a prominent figure in the ever-shifting landscape.