I first mentioned the Red Sonja film project briefly last October. Bryan Singer was attached to the movie as director. Then, in January of this year, brand-new sexual assault allegations were levied against the acclaimed director, specifically the sexual assault of young boys in an expose published by the Atlantic. Four alleged victims had come forward who claimed they had been seduced and molested by the “X-Men” director while minors. Three of the men spoke on the condition of anonymity. The other, Victor Valdovinos, said he had been molested by Singer on the set of 1998’s “Apt Pupil” when he was thirteen years old.

This week, Variety reports that Bryan Singer’s film, Red Sonja, has been put on hold.

According to Variety, a spokesperson for Avi Lerner’s Millennium Films studio said, “The project is not on the slate at the moment and is not for sale at the European Film Market in Berlin.” Millennium had plans to shoot Red Sonja in Bulgaria this year, but has dropped plans to do so, the spokesperson added.

The movie was gearing up to begin production this year, but that’s no longer happening, and no casting has taken place. Singer has not officially been removed as director of Red Sonja, but it is no longer on the Millennium Films’ slate. This latest development comes two weeks after Lerner, the longtime Millennium chairman, brushed off a report in the Atlantic in which the Bohemian Rhapsody director was accused of inappropriate groping and sexual relationships with four young men. 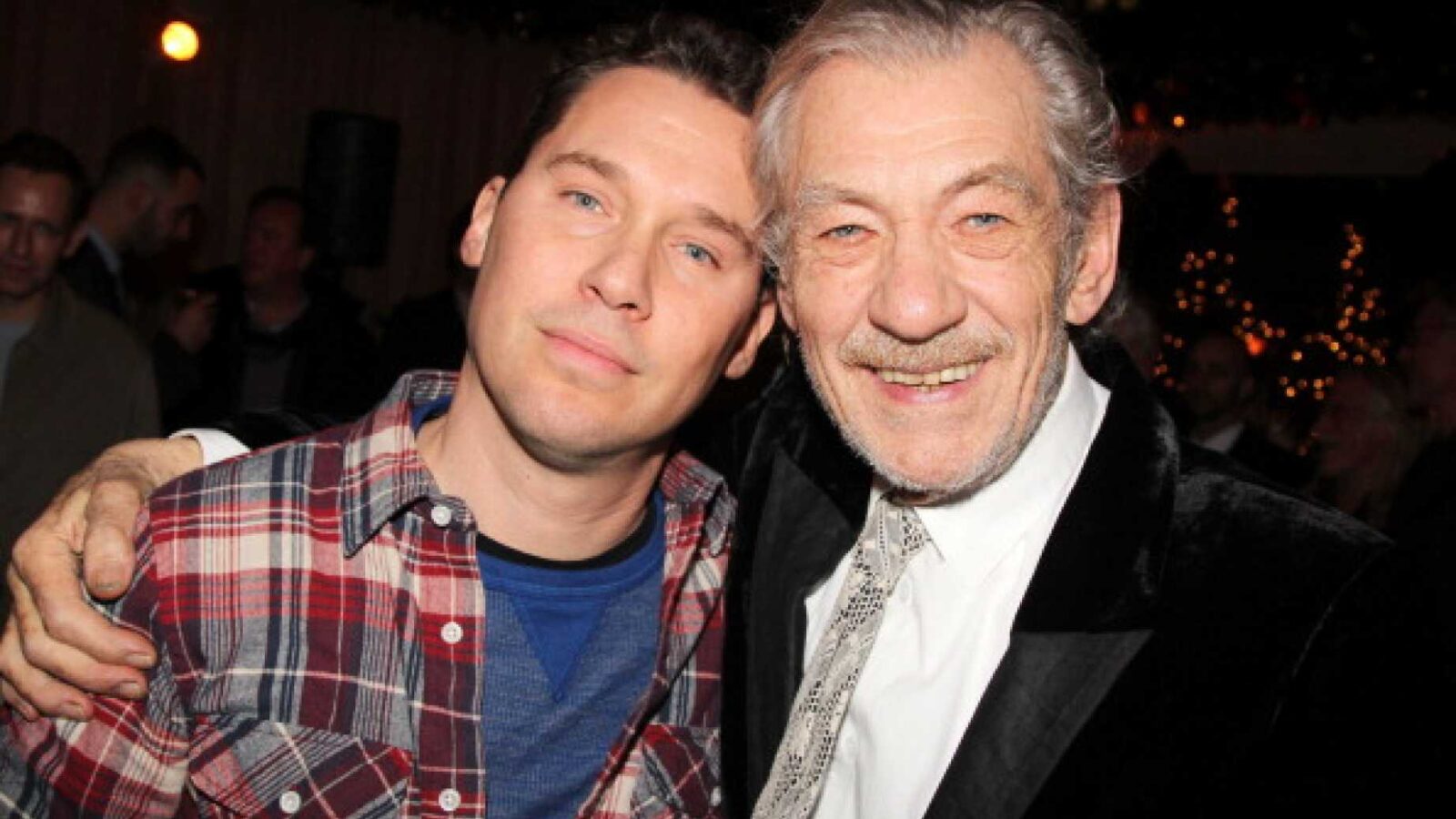 Talking about the article, Lerner had released an official statement, ““I know the difference between agenda driven fake news and reality, and I am very comfortable with this decision. In America, people are innocent until proven otherwise.”

Singer has consistently denied misconduct, and called the Atlantic story “a homophobic smear piece” and asserted that it “rehashes claims from bogus lawsuits.” The story was published a day after Bohemian Rhapsody received five Academy Award nominations, including best picture for producer Graham King and actor for Rami Malek.

GLAAD, the media monitoring organization founded by LGBT people in the media, issued a statement about Millennium’s decision: “Thank you Millennium Films for putting ‘Red Sonja’ on hold after survivors of sexual assault spoke out against director Bryan Singer. The industry needs to hold those who perpetuate harms against anyone – especially vulnerable young people – accountable for their actions. We will continue to stand with survivors of sexual assault and join with other organizations in refusing to remain silent when it comes to protecting them.”

Bryan Singer continues to deny all allegations of wrongdoing.