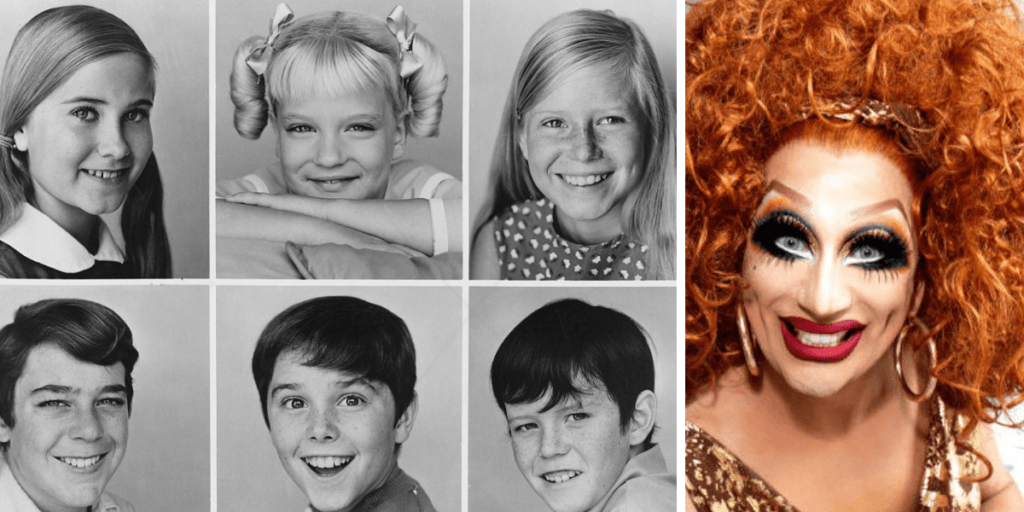 Get Ready for the ‘RuPaul’s Drag Race’ and ‘Brady Bunch’ Crossover – ‘Dragging the Classics: The Brady Bunch’ https://t.co/gT3ukWNM1o

Dragging the Classics: The Brady Bunch will debut on Paramount+ beginning Wednesday in what is expected to be the first in a planned series that will re-visit classic sitcoms with casts of vamping drag queens, according to a Variety report. 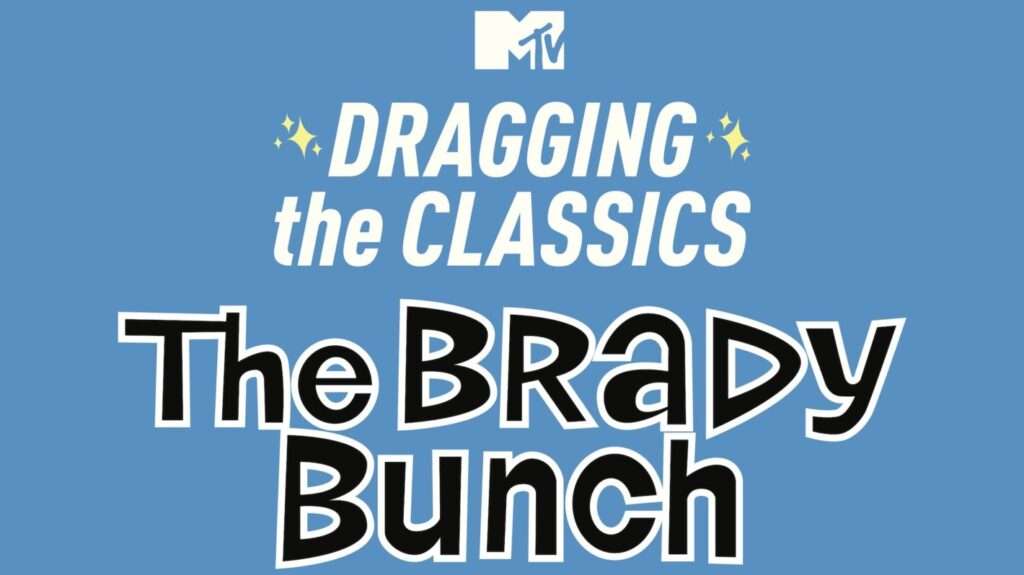 .According to Variety, the ensemble is on the lookout for more classic sitcoms to remake as drag shows. The Golden Girls, Happy Days, Bewitched, Who’s the Boss, Laverne & Shirley, Married…with Children, Diff’rent Strokes, The Nanny, and Designing Women are among the other TV shows cited in a cast interview. I’m not sure who this is for, but since most drag shows are insufferable, this is definitely NOT for me.