A top 7…of 6 movies. Well, at least it’s not a top ten. So, I wrote separate reviews of the two cuts of Alien 3 because, I feel, they are materially different enough to justify separate looks. I also excluded the Alien vs. Predator films because they suck and I consider them a separate franchise.

Well, enough of that. From Worst to Best, in the Alien franchise: 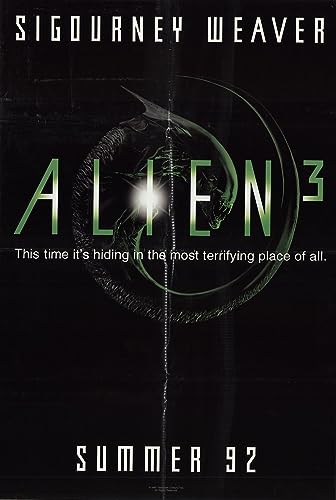 “A handful of nice things, though, don’t outweigh the movie’s huge flaws. This movie is a disaster.” 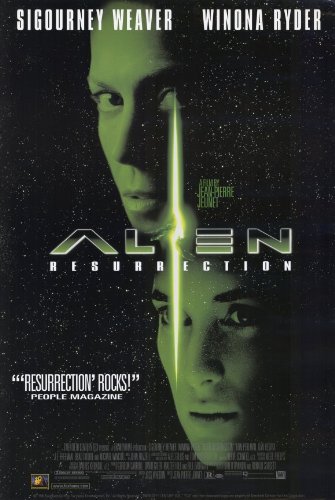 “It’s not the complete disaster some people make it out to be. If it weren’t funny, I’d agree, but those chuckles I get through the film carry it quite a bit.” 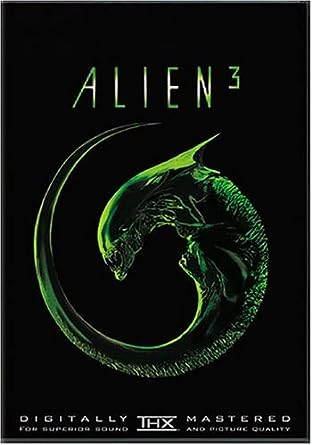 “Literally every change and addition in this cut improves the film. ” “David’s fantastic and carries a large chunk of the film, but a lot of the horror stuff feels almost pasted on. None of it is bad, which helps things overall, but if just feels like another movie comes in and takes over for minutes at a time.” 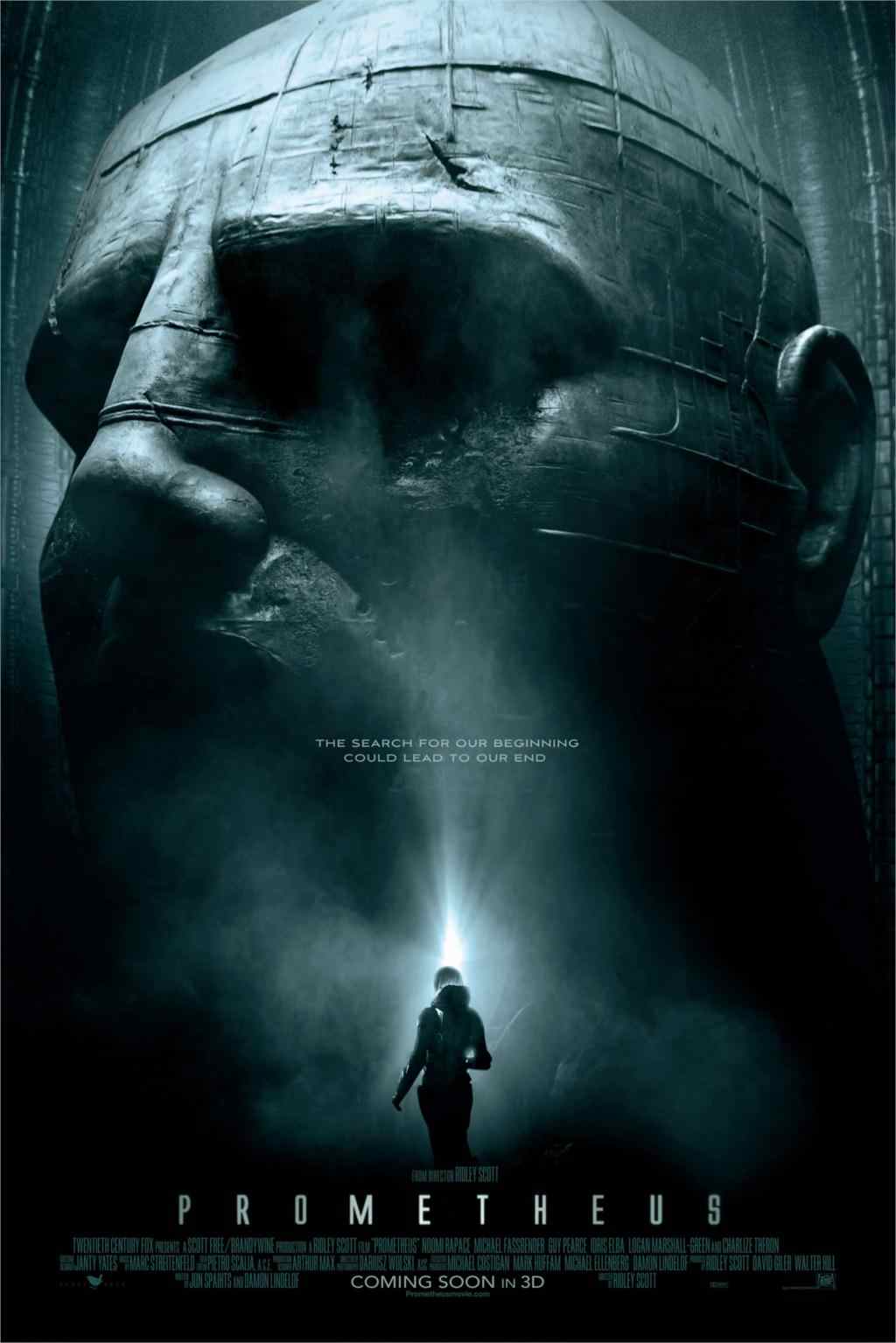 “The movie overall is visceral and thematically weighty. It’s a thrilling ride into interesting questions that are designed to have no answers with a horror element that ties in with the ideas at play. I love this movie.” 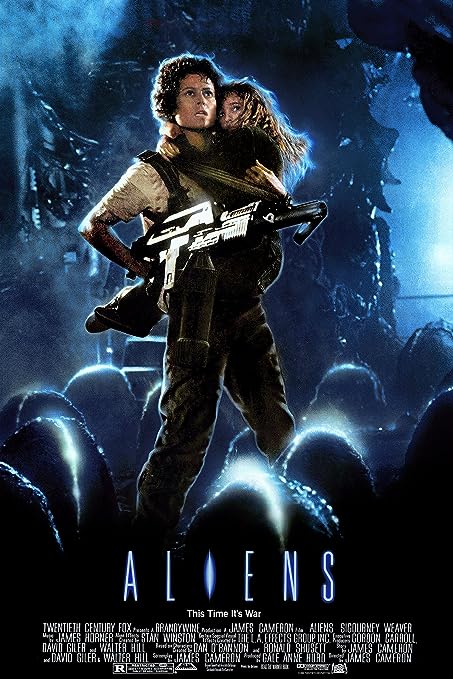 “It’s bigger, louder, and with many more explosions, and it’s probably the best example of bigger is better filmmaking.” “Everything about this movie works just so incredibly well, creating a complete package of terror based on familiar fears in an unfamiliar setting. I consider it one of the great movies.”