We’ll have to wait and see if the upcoming fifth Scream film will be as original as director Wes Craven’s groundbreaking 1996 movie. But it is fair to say that whoever came up with the new film’s title could not be accused of thinking outside the box.

It was announced Wednesday that the fifth Scream movie will also be called Scream. Kevin Williamson, who wrote the original film, revealed the news on social media in a series of posts. This follows the successful example of director David Gordon Green’s 2018 relaunch of the Halloween series, which was titled Halloween. 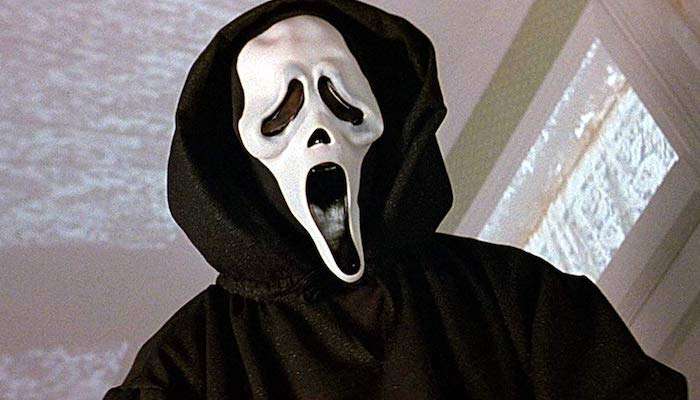 Scream is being directed by Matt Bettinelli-Olpin and Tyler Gillett, of the filmmaking group Radio Silence, from a screenplay by James Vanderbilt and Guy Busick.

Spyglass and Paramount Pictures will release Scream worldwide on Jan. 14, 2022.