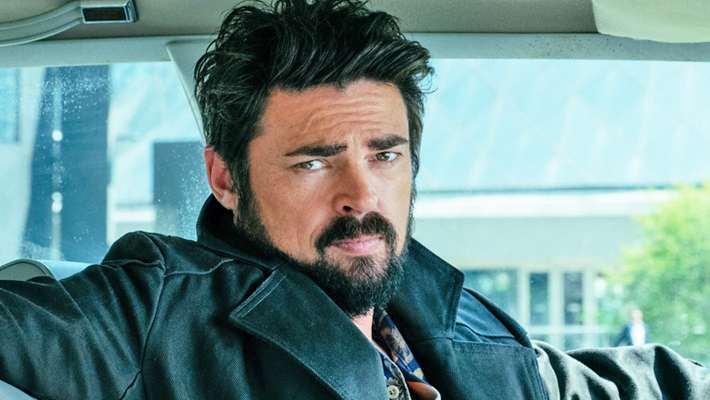 We’ve barely recovered from “Herogasm” and Season 3 of The Boys still has two more episodes to air, but star Karl Urban has already revealed that The Boys Season 4 is set to start shooting soon.

In an interview with Collider, Urban, who portrays Billy Butcher, shared when The Boys will be getting back together.

“Yeah, we’re starting, I think, August 22nd, we’re going to be starting season four,” Urbam said. “So I’m getting back, getting my Butcher back on, and I can’t wait. It’s a fun gang to play with, we work hard and play hard, and I can’t wait to see where they take the characters from where we leave them at the end of this season.”

Fans are excited to learn what comes next for the team; however, Urban still hasn’t even touched the scripts for The Boys Season 4.

As he explained: “We’re about two months away from filming, and I have no idea. So that’ll tell you something, but yeah, not too far away. I mean, I expect that we’ll… I’m actually going to be seeing [Eric Kripke, The Boys showrunner] next week and I expect conversations will start to happen about what he’s got in store. I like to give them the respect of being able to do their writing process and not be harassed by actors going, “What are we doing?” But I can’t wait. They always come up with insane stuff, so yeah, it’s going to be fun.”