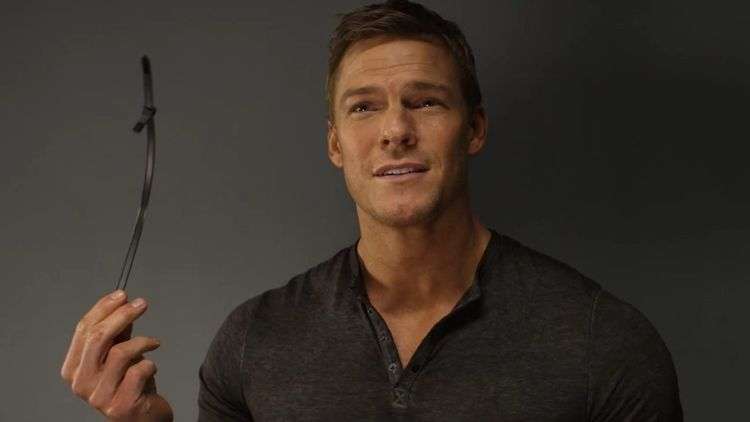 Amazon is reaching for more Reacher. The action comedy series has already been officially renewed for season 2 on Prime Video, according to Variety, only days after its debut on the streaming site. Reacher has been renewed after becoming one of Prime Video’s top five most-watched shows of all time, according to Amazon.

Based on Lee Child’s Jack Reacher novels. The first season is based on the novel Killing Floor, which was published in 1997. Alan Ritchson plays Jack Reacher, and it appears that his rendition of the character has been favorably received by fans. Reacher, a military police detective, is thrust into civilian life after he is wrongly accused of murder in the series.

“The phenomenal debut of Reacher is a testament to Lee Child’s creation of one of entertainment’s most well-known heroes, Nick Santora’s original approach to the storytelling, Alan’s brilliant embodiment of the character, and the dedication of the talented people who worked tirelessly in front of and behind the camera to make such an undeniably bingeworthy series,” said Jennifer Salke, head of Amazon Studios, in a statement. “The global impact of ‘Reacher’ makes it one of Prime Video’s biggest series debuts, and we can’t wait to bring fans a second season of their new favorite show.”

Showrunner Nick Santora adds, “The entire Reacher team—cast, production, writers, etc.—is so happy with the wonderful reception the show has received. Amazon, Skydance, and Paramount have been such fantastic partners and everyone is excited to roll up their sleeves and get to work on what will be a great season 2.” 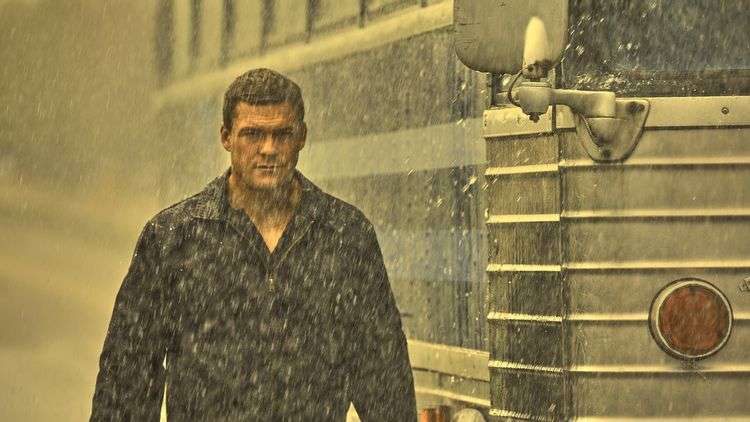 Tom Cruise previously portrayed the character in the films Jack Reacher and Jack Reacher: Never Go Back, both released in 2012. The new series has nothing to do with those flicks. Fans were initially divided over Ritchson’s decision to take over the position for the series, but it appears that he has done an excellent job of winning over many of them with the premiere of the new show.