As we wait patiently for the next season of The Mandalorian and anticipate the forthcoming season finale of WandaVision on Disney+, the streamer unveiled a full lineup of programming on Wednesday during TCA that will keep fans satisfied in the foreseeable months. That said, there will be no shortage of Star Wars and Marvel content. 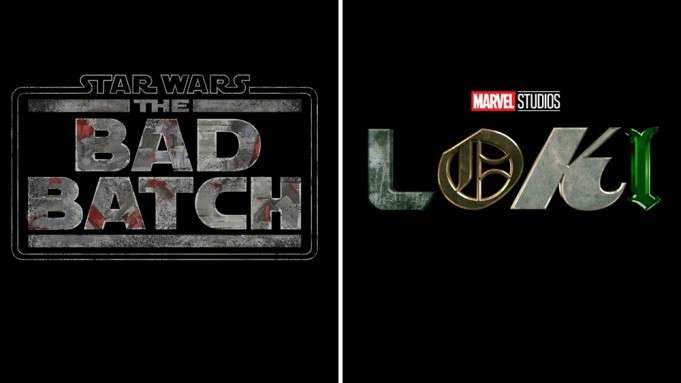 Disney announced that Star Wars: The Bad Batch will have its series premiere on the streamer May 4 which is suitable considering its Star Wars Day (aka “May the Fourth Be With You”). Meanwhile the series premiere of Marvel Studios’ Loki won’t be far behind as it hits Disney+ on June 11.

Star Wars: The Bad Batch follows the elite and experimental clones of the Bad Batch (first introduced in The Clone Wars) as they find their way in a rapidly changing galaxy in the immediate aftermath of the Clone War. Members of Bad Batch—a unique squad of clones who vary genetically from their brothers in the Clone Army – each possess a singular exceptional skill that makes them extraordinarily effective soldiers and a formidable crew.

Loki sees the return of Tom Hiddleston as the title character — who seems to never die. The God of Mischief will step out of his brother Thor’s shadow in a new series that takes place after the events of Avengers: Endgame. Hiddleston will be joined by Owen Wilson, Gugu Mbatha-Raw, Sophia Di Martino, Wunmi Mosaku and Richard E. Grant. Kate Herron directs Loki and Michael Waldron is head writer.