Craig McCracken, Emmy-winning creator of The Powerpuff Girls, has teamed with Hanna-Barbera Studios Europe to bring new animated versions of his classic series back to the small screen. McCracken, who first began his career at Hanna-Barbera Cartoons 30 years ago, is developing animated reboots of both series at the studio.


The Powerpuff Girls reboot revisits and expands upon the world of the original series as Blossom, Bubbles, and Buttercup face off against a gallery of villains comprised of familiar foes and new threats. The original series debuted on Cartoon Network in 1998, earned two Emmy Awards and numerous animation honors throughout its 78-episode run. The Powerpuff Girls centers on three sugar-coated superheroes — Blossom, Bubbles and Buttercup — whose mission in life alternates between going to school, fighting crime, winning at hopscotch, and saving the world before bedtime. 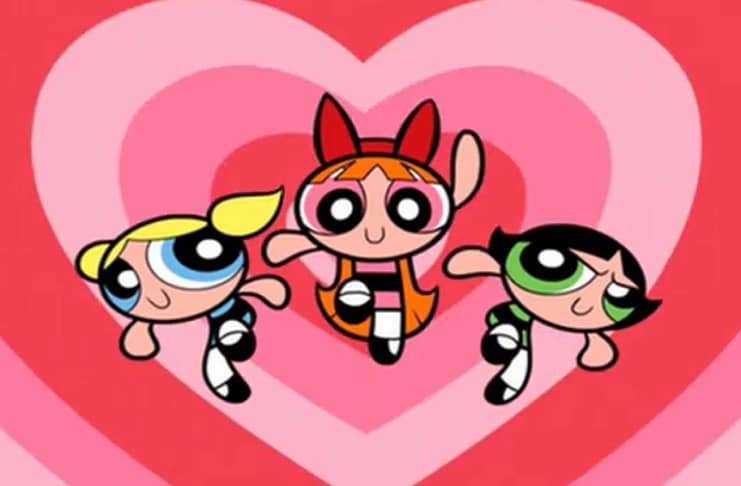 “The Hanna-Barbera homecoming of Craig was an opportunity we could not pass up,” said Sam Register, President of Cartoon Network Studios, Warner Bros. Animation, and Hanna-Barbera Studios Europe. “Along with his unparalleled sense of fun and imagination, he’s bringing two of his greatest works in The Powerpuff Girls and Foster’s Home for Imaginary Friends and we are so excited for these characters to be a part of the new legacy taking shape at the studio.”

A live-action reboot based on the original Powerpuff Girls Cartoon Network series remains in development at the CW. The network announced last year that the terrible pilot was being re-worked and re-piloted off cycle. Talent deals for cast have lapsed but the project, from Warner Bros TV and Berlanti Productions, stunningly remains alive at the network.

Hopefully neither project will turn out “woke,” but I’m not very hopeful regarding the live action show.