Pirates of the Caribbean Co-Star Believes Johnny Depp Should Return 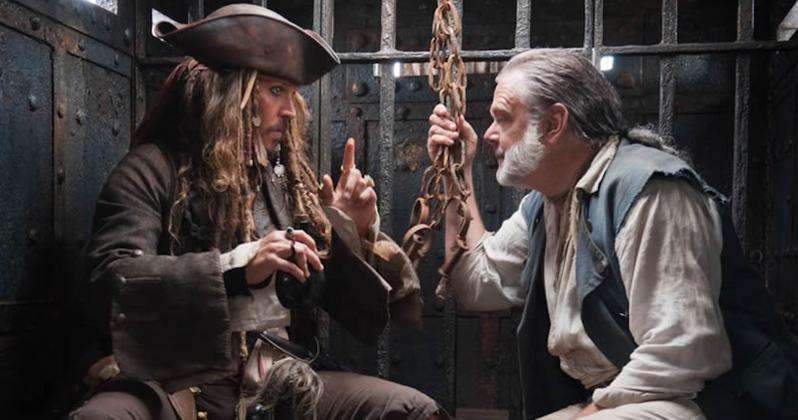 While there are several concepts floating around for future Pirates of the Caribbean sequels, none of them are expected to employ Johnny Depp’s iconic Captain Jack Sparrow and that doesn’t sit well with Depp’s former Pirates co-star Kevin McNally, who sees no reason why Depp’s Jack Sparrow should not return. While Kevin McNally, who played Jack Sparrow’s first mate Mr. Gibbs throughout all of the Pirates of the Caribbean franchise, is not opposed to participating in future Pirates adventures, he does have a problem with Johnny Depp’s exclusion, believing that it was Jack Sparrow’s character that made the franchise so popular in the first place.

According to a recent write-up in The Express, McNally is still a very big fan of Depp:

“I’ve never seen a hint of any dark side to Johnny. I see a great humanitarian and a beautiful human being. I don’t see any impediment for him coming back and playing Jack Sparrow.”

“I think there was a general feeling that without Jack there is no Pirates franchise. And there’s probably a lot of truth in that. But now there have been questions about that, certainly why not have other Pirate films and certainly then why not have Jack back or Jack playing a different part I mean I was musing about this the other day and you can easily think of stories in which maybe somebody is looking for Jack and come to Mr Gibbs and say, ‘How would I find Jack?'”

Kevin McNally has defended Depp before and stated his conviction that Jack Sparrow should be brought back regardless of the path the series takes on numerous occasions. “My feelings about this are very complex because in a sense there was a slight feeling that the franchise itself had played out a little bit, so a reboot is a reasonable idea,” McNally explained. “I don’t think a reboot, if you concentrate on younger characters, should still exclude Jack Sparrow.” 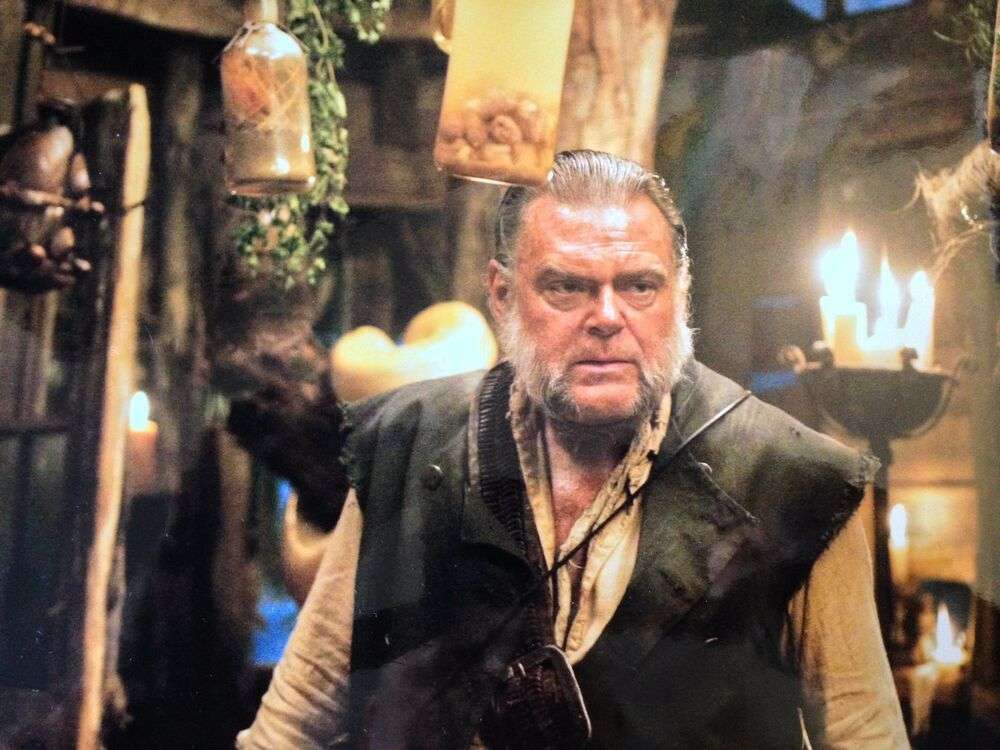 It’s still unclear what Disney plans to do with their Pirates of the Caribbean franchise, with reports stating two distinct films are in the works. The first being written by Christina Hodson, and Margot Robbie is being considered for the main role in a total reboot. And a second film by Ted Elliot and Craig Mazin would be more of a sequel. Neither project has been officially confirmed.

Depp has recently stated that he does not miss playing Captain Jack Sparrow because he “will never leave” him and is always “ready to say dumb things to make people laugh,” even stating that he would gladly perform as Jack at children’s birthday parties.