Phase Bore: Theme of ‘The Marvels’ Film to be ‘Pain & Trauma’ 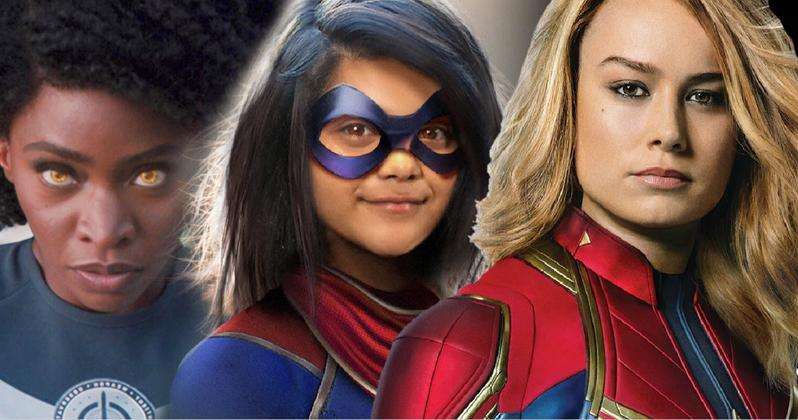 According to filmmaker Nia DaCosta, The Marvels would be far from an escapist comic book adaptation, with the super-heroic antics being used to confront important concerns. Nope. DaCosta has indicated that The Marvels will tackle many of the same topics as the upcoming horror sequel Candyman, including racism, pain and trauma.

While The Marvels and Candyman may appear to have nothing in common at first glance, DaCosta insists that the two films have a lot in common, with the filmmaker trying to employ both the horror and comic book movie genres to address difficult, current issues. Despite the fact that they are two very different productions, DaCosta has definitely found a way to address problems that she believes are essential inside the Marvel Cinematic Universe’s frequently light-hearted attitude.

“I can say it’s a very different beast. But I am obsessed with how we all deal with our pain and trauma, and there’s some of that in the story.”

Nia DaCosta recently discussed the amount of creative freedom she has on the MCU sequel, The Marvels, complimenting Marvel Studios for allowing her to make the picture she wants while being a part of such a massive brand. 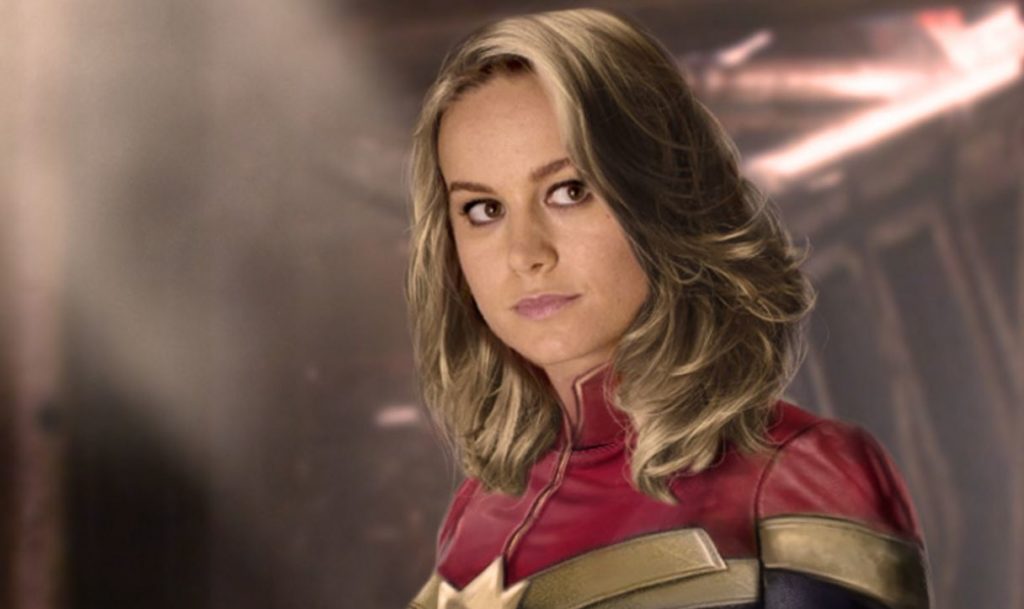 The Marvels will feature Brie Larson returning to the role of Captain Marvel/Carol Danvers,” the logline reads.

“In the film, she’ll be joined by Teyonah Parris, who was first introduced as adult Monica Rambeau in Marvel Studios’ WandaVision, along with Iman Vellani, who will appear as Ms. Marvel in the upcoming Disney+ series of the same name. Prepare to experience it and fly higher, further, and faster with the film, directed by Nia DaCosta!”

Wandavision star Teyonah Parris will reprise her role as Monica Rambeau in the sequel, with the actress recently offering some insight into working under the direction of DaCosta. “I just love her point of view,” Parris said. “I love her sensibilities, her visual sensibilities. She’s so smart. I was excited to work with her then and then when I heard about The Marvels, I mean, it’s history. She’s making history. She’s amazing and I can’t wait for the world to see all of the awesomeness that is Nia DaCosta.” 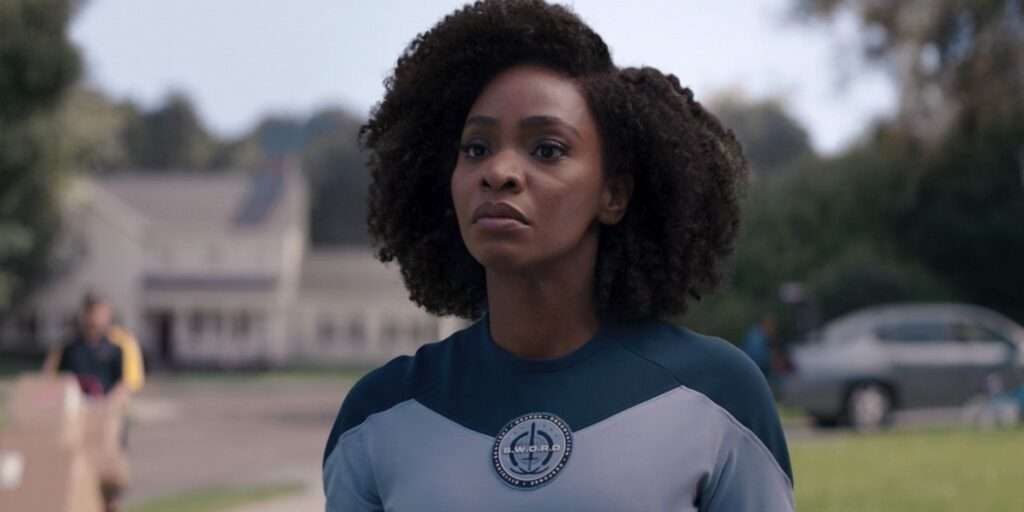 Iman Vellani will stand alongside Brie Larson and Teyonah Parris as the final member of The Marvels, with Vellani set to star as Kamala Khan AKA Ms. Marvel, who has yet to make her debut. Khan is a 16-year-old Muslim Pakistani-American from Jersey City who is a huge fan of Larson’s Captain Marvel, and later gains shape-shifting powers, becoming a superhero in her own right. As well as the big screen outing, Ms. Marvel will also appear in her own Disney+ series.

The Marvels is scheduled to be released in November 2022, as part of Phase Four of the MCU.