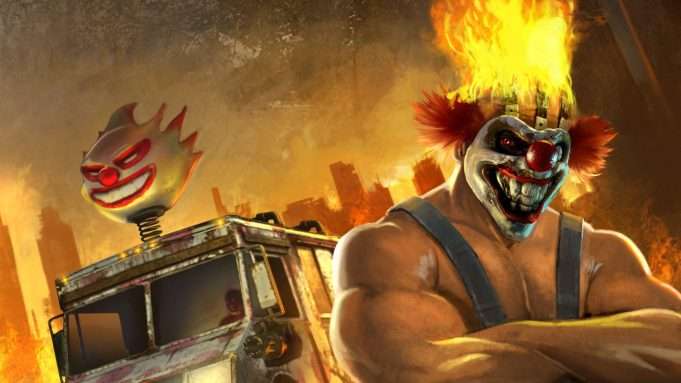 Anthony Mackie (The Falcon and the Winter Soldier) stars and executive produces the project, first announced in September, which is written and executive produced by Cobra Kai writer Michael Jonathan Smith, who will serve as showrunner. Will Arnett and Marc Forman, who secured the rights to the material and helped put the adaptation together, also executive produce via their Electric Avenue production company. 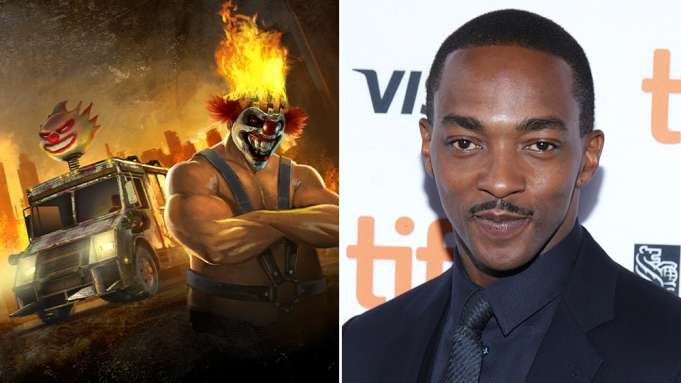 Based on the classic PlayStation game series, Twisted Metal is a high-octane action comedy, based on an original take by Rhett Reese and Paul Wernick (Deadpool, Zombieland) about a motor-mouthed outsider offered a chance at a better life, but only if he can successfully deliver a mysterious package across a post-apocalyptic wasteland. With the help of a trigger-happy car thief, he’ll face savage marauders driving vehicles of destruction and other dangers of the open road, including a deranged clown who drives an all too familiar ice cream truck.

Mackie stars as John Doe, a smart-ass milkman who talks as fast as he drives. With no memory of his past, John gets a once-in-a-lifetime opportunity to make his wish of finding community come true, but only if he can survive an onslaught of savage vehicular combat.