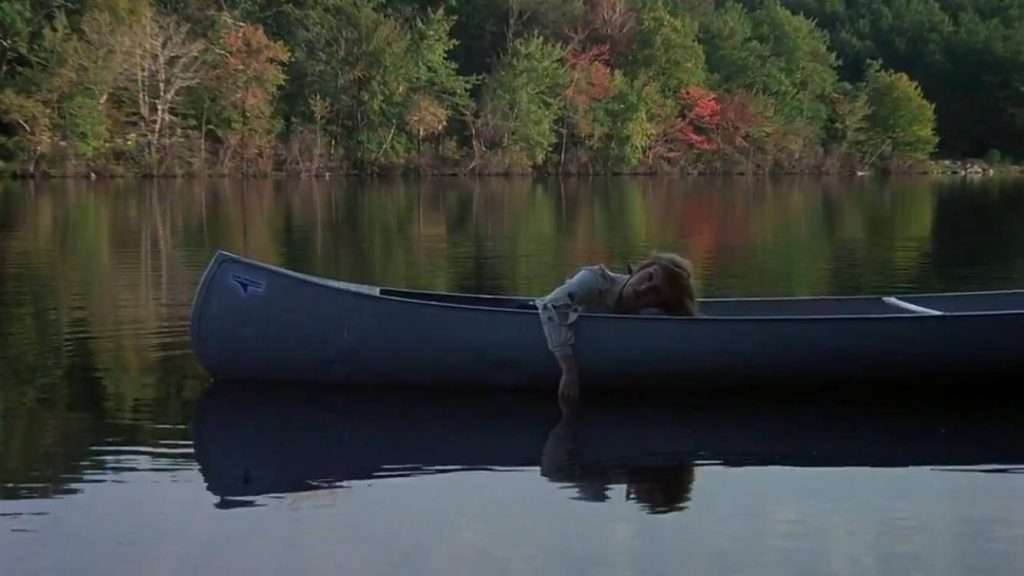 Just in time for Halloween, Peacock has announced that it has gone straight to series on Crystal Lake, a prequel drama based on the hit horror movie franchise Friday the 13th.

Bryan Fuller, the prolific television creator behind such shows as American Gods and Star Trek: Discovery, will write, showrun and executive produce the series, which will be produced by A24, the studio known for buzzy movies such as Everything Everywhere All at Once and this year’s horror one-two punch, X and Pearl.

Friday the 13th is the horror franchise that launched in 1980 and gave the world Jason Voorhees, the hockey-masked slasher who mostly kills in and around the verdant and idyllic grounds of Camp Crystal Lake (except for the rare jaunt to New York or outer space). 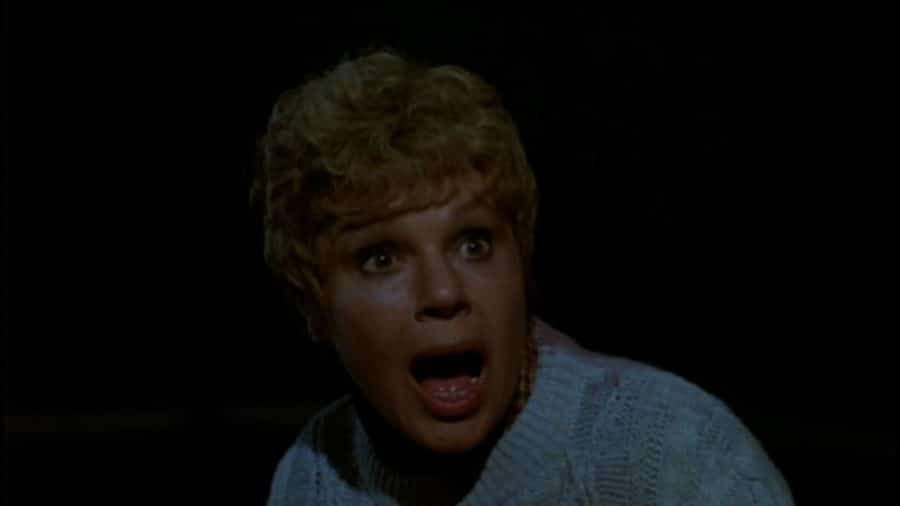 The movies birthed a TV series once before, as well as novels, video games and a host of merchandise as the franchise became part of pop culture.

“I discovered Friday the 13th in the pages of Famous Monsters magazine when I was 10 years old and I have been thinking about this story ever since,” Fuller said. “When it comes to horror, A24 raises the bar and pushes the envelope and I’m thrilled to be exploring the campgrounds of Crystal Lake under their banner. And [NBCUniversal’s] Susan Rovner is simply the best at what she does. It’s a pleasure and an honor to be working with her again.”