The veteran UK kids TV exec is already developing Paco & the Pirate League for the partnership, a 2D animation following the adventures of the world’s greatest football player, Paco, a 10-year-old cabin boy living on the Golden Boot pirate ship. 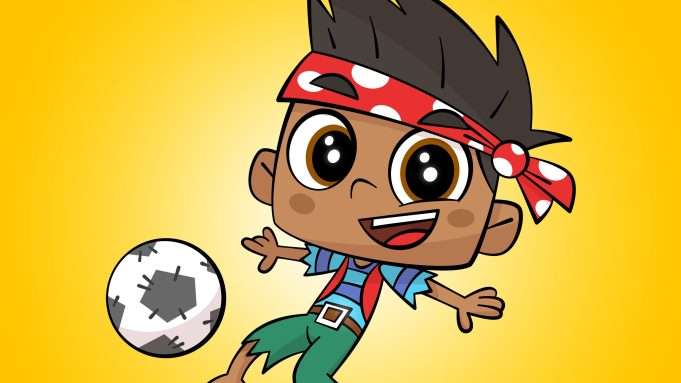 Chapman described Paco & the Pirate League as “the show I wish I could have watched as a kid kicking my first football around.”

The exec has created some of the biggest animated hits of the past generation including CBeebies’ Bob the Builder and Nickelodeon’s international smash PAW Patrol, which has spawned 10 series and two features.

Snipple Originals, meanwhile, is part of Philippines-based animation studio Snipple Group, which works with the likes of Disney, Dreamworks, Warner Media, Cartoon Network and Nickelodeon and is behind hits including Animaniacs, Green Eggs and Ham and Be Cool Scooby Doo. Spearheaded by Karina Stanford-Smith, Snipple Originals was launched in 2020 following a $7.8M cash injection from investor BGF.