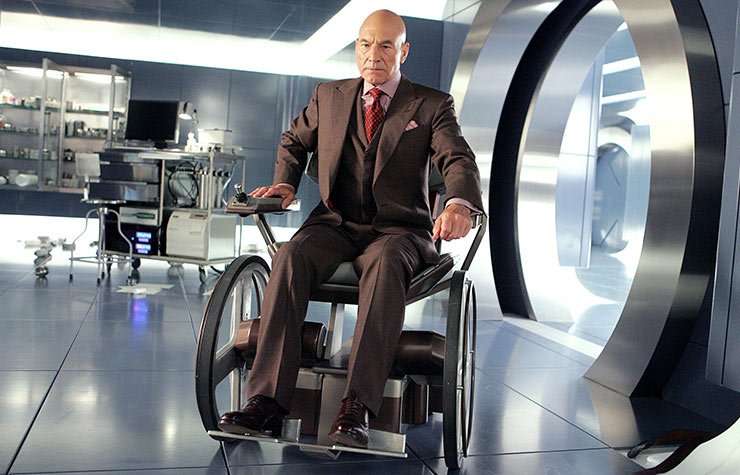 Sir Patrick Stewart recently discussed returning to the part of Professor Xavier in Doctor Strange in the Multiverse of Madness and you might be surprised what gave him the most anxiety about his return. One of the things that fans were most excited about was shown in the trailer, and that is the gold-colored hover chair that Xavier used in the classic 90s X-Men animated series. 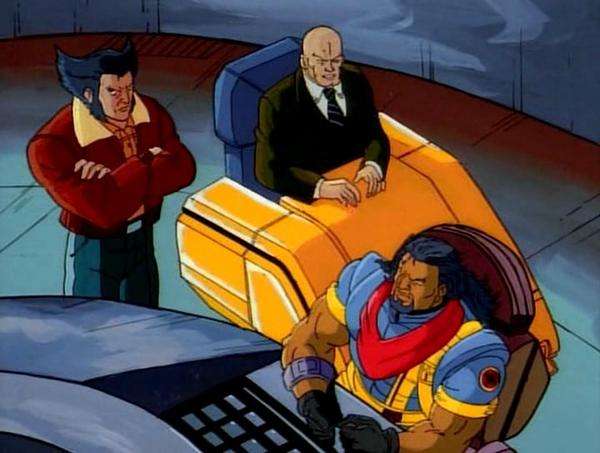 But Stewart didn’t see it as an icon of a favorite moment for the character, but rather as the part about his day and a half on set that worried him the most.

“That was a very fast, very manipulative wheelchair. And when I first saw the monster that I was going to be driving in this one, I was dismayed. But it was fine. It worked very well. I had to bring it to a stop before a flight of stairs. That was my only concern, was that I would somehow get out of control and go all the way down the stairs in this thing!”

Other than that, Stewart spoke highly of his time on set, saying: “It was a very, very different world from the X-Men movies, with references here and there, of course. But I was very, very happy.”

Marvel Studios' Doctor Strange in the Multiverse of Madness | Illuminati

The film is in theaters now.