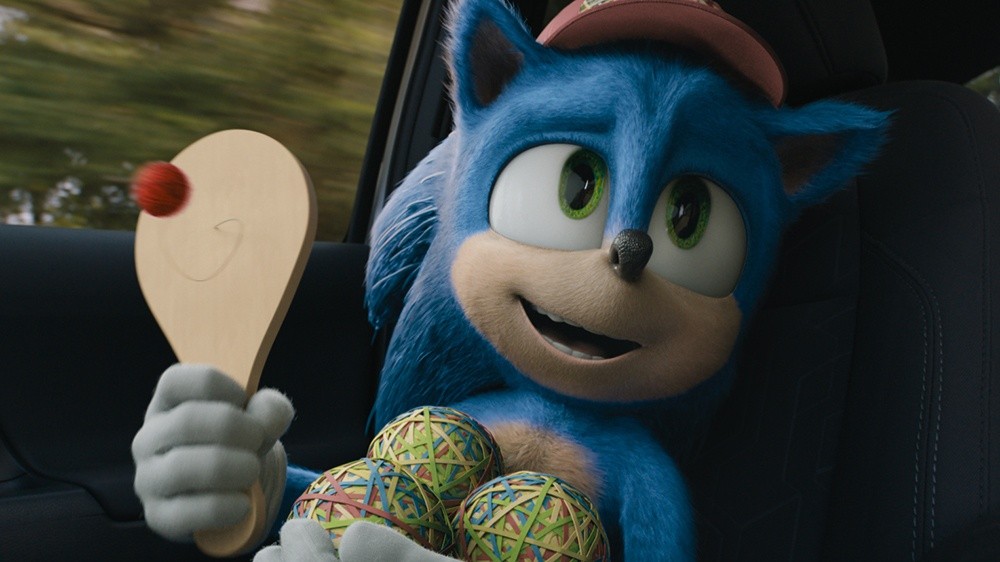 Even though the second film doesn’t bow until the spring, Paramount Pictures and Sega Corp are moving fast to build on their growing Sonic the Hedgehog universe with projects in both the film and TV realms, Deadline reports.

Paramount and Sega have commenced development on a third feature film installment to the franchise, while Sega and Paramount+ are developing the first-ever original live-action Sonic series, to launch in 2023. It will feature the character Knuckles, with Idris Elba returning to voice the role after it debuts in the sequel movie that bows April 8.

The announcement was made during this week’s Viacom Investor Event where Brian Robbins, President and CEO, Paramount Pictures & Nickelodeon; Chief Content Officer, Movies, Kids & Family – Paramount+, delivered the news during the presentation. 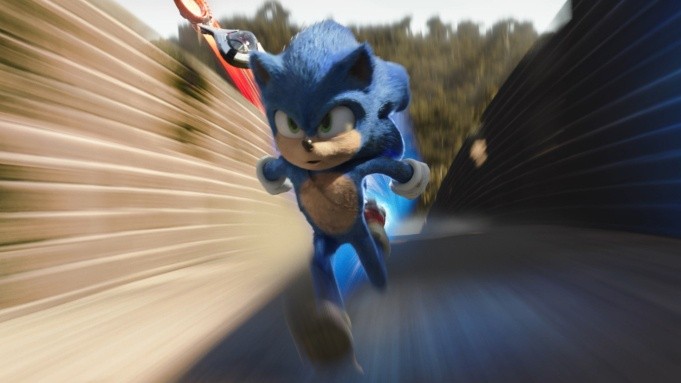 Sonic the Hedgehog broke multiple box office records, including becoming the domestic top-grossing video game adaptation of all time, when it hit theaters in 2020, earning almost $320 million in worldwide box office. The success gave Paramount another franchise to dive into, and the studio quickly moved forward with development on its sequel. Sonic the Hedgehog 2 is bringing back the original cast, as well as re-teaming director Jeff Fowler with writers Pat Casey & Josh Miller. Producing are Neal H. Moritz, Toby Ascher and Toru Nakahara, with Satomi, Nan Morales and Tim Miller executive producing.

While the studio continues to build on a promising slate of films, Sonic is the prime example of the type of IP they want to focus on, giving them four-quadrant films that do well at the box office and a property that can be used to deliver more content for its streaming platform.