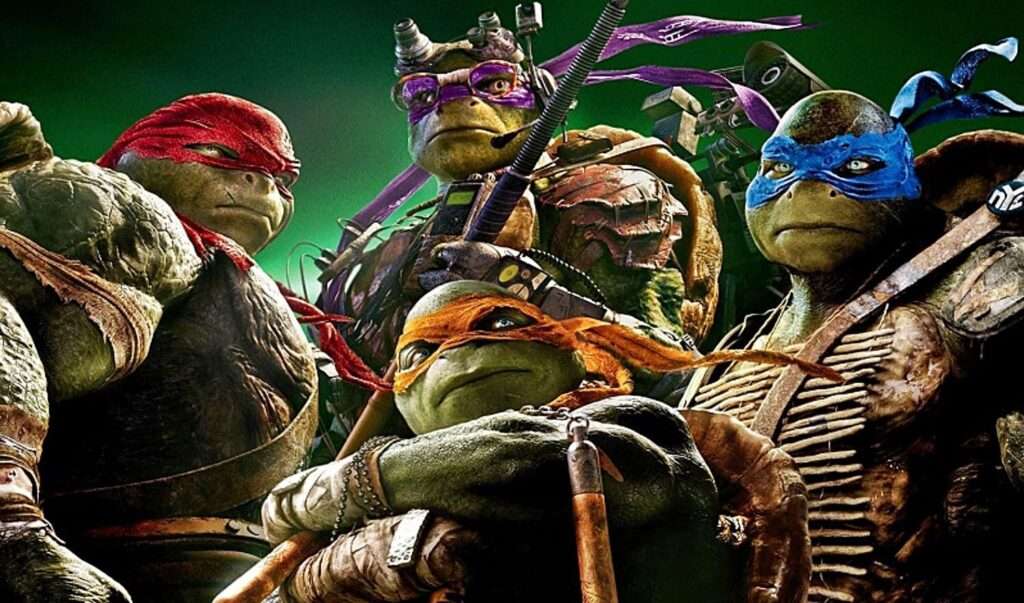 Like the past two installments, plot details for the next TMNT film are being kept under wraps outside of the film revolving around everyone’s favorite pizza-eating, nunchuck-swinging, life-sized turtles. But now we’ve learned that a writing team has been tapped. Coming off an Emmy nomination for his work as a writer on Saturday Night Live, Colin Jost is continuing to build out his film slate and looks to have landed a big IP to give his own spin to. Sources tell Deadline that Jost and his brother Casey Jost have been tapped to co-write a new untitled Teenage Mutant Ninja Turtles film for Paramount Pictures. 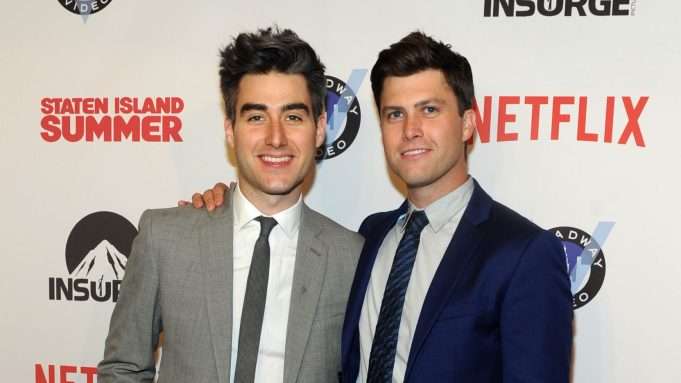 Paramount relaunched the franchise with Bay’s Platinum Dunes in 2014 with a new spin different from the New Line pics from the 1990s. The film went on to gross $485 million globally with a sequel, Teenage Mutant Ninja Turtles: Out of the Shadows, bowing in 2016.

Paramount still sees the IP as a high priority at the studio especially after Nickelodeon announced it was relaunching the animated movie with Seth Rogen exec producing for 2023.