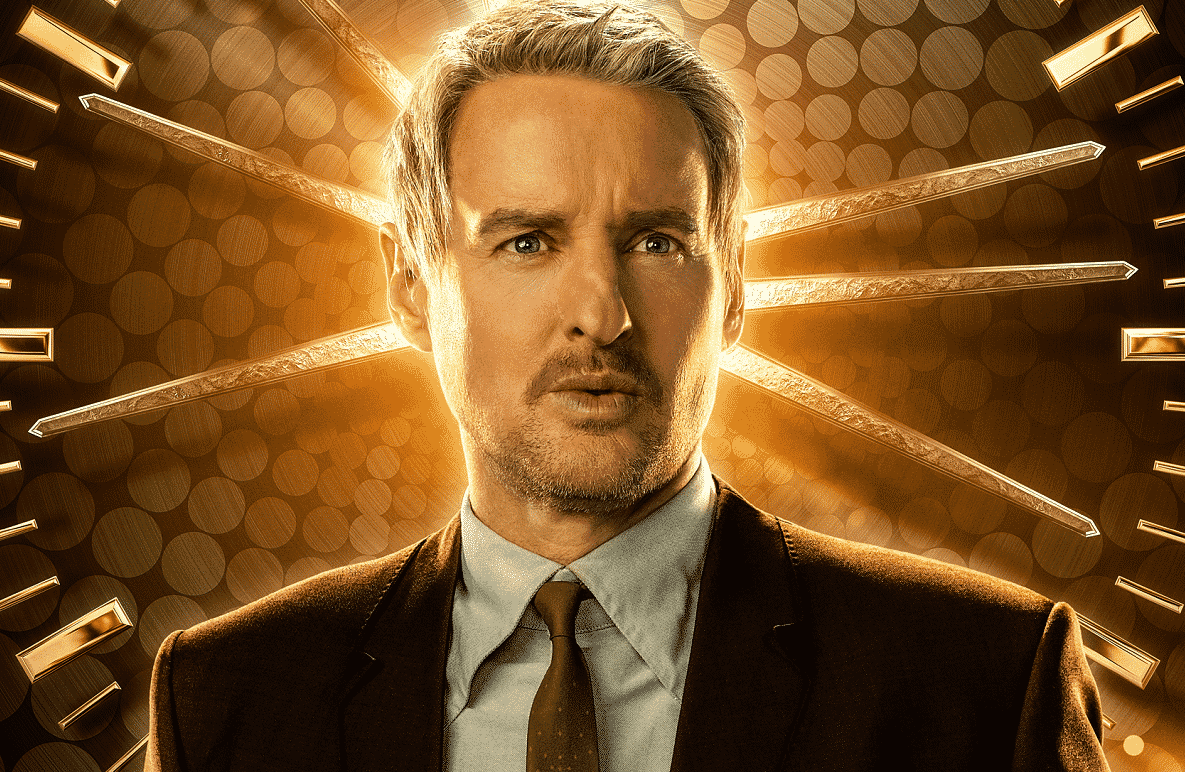 This August, Owen Wilson’s new comedy Secret Headquarters will be available exclusively on Paramount+. Wilson will head an incredible cast in a narrative of heroes, villains, and a quest to rescue the world, which will be produced by Jerry Bruckheimer Films in collaboration with Paramount. Wilson should feel perfectly at home in the superhero genre, having previously been in Marvel’s Loki, and the picture looks like a great ride based on the plot.

The summary for Secret Headquarters reads as follows:

“While hanging out after school, Charlie and his friends discover the headquarters of the world’s most powerful superhero hidden beneath his home. When villains attack, they must team up to defend the headquarters and save the world.”

Paramount Streaming’s chief programming officer Tanya Giles said of the release. She said: “Secret Headquarters is the perfect action-packed summer film for the whole family, making it a perfect fit for Paramount+ and our mountain of entertainment geared toward the whole household.”