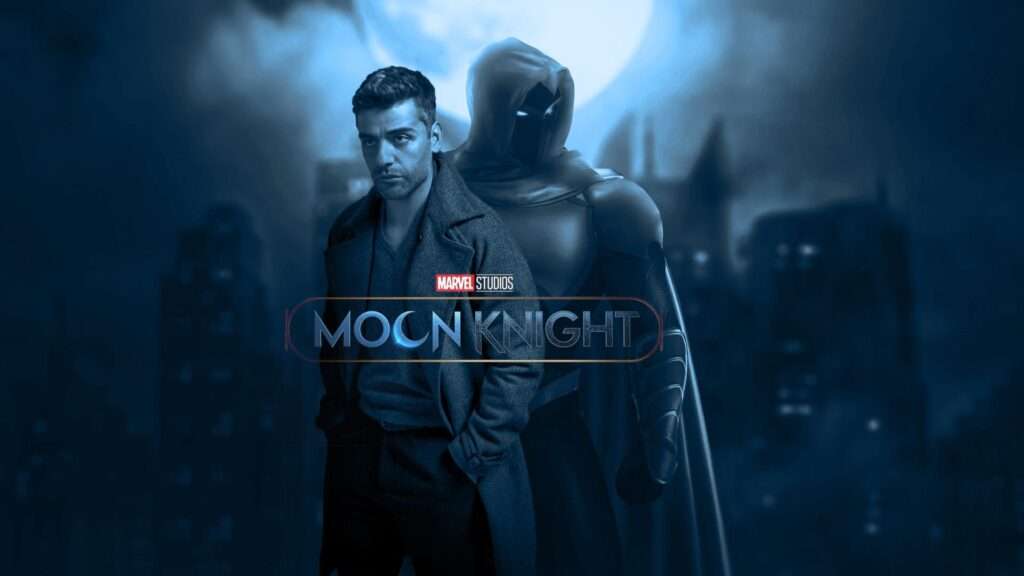 There’s a ton of Marvel series heading towards Disney+ in the near future, but one we haven’t heard too much about is Moon Knight. That might change as it sounds like production on the series may be complete and star Oscar Isaac says it’s been the most challenging work of his career.

Speaking to Variety, the Star Wars alum said: “Speaking with Kevin [Feige], I told him I’m going to come in with these big ideas, and if you don’t like them, that’s fair. And immediately, we saw it all. I found so much room to do things that I’ve never done before and had been curious about and wanting to do. I could not wait to get to set, and it was the biggest workload I’ve ever had in my career and most challenging; by the sheer amount of stuff we had to do in eight months, and even yet, I couldn’t wait to get to set and work.”

We don’t know when the series will debut (hopefully we’ll find out at the Disney+ Day in a few weeks), but the series was created by Jeremy Slater and the cast includes Ethan Hawke and May Calamawy in unannounced roles.