On the Set: Jeremy Renner Shows Off Some New Hawkeye Gear

Jeremy Renner, star of the upcoming Disney+ series Hawkeye showed off a new piece of equipment on his Instagram page.

The text with the photo says, “A good day is done … “ And while the image shows a different style quiver that he has carried in previous MCU movies, it is interesting to note that it has the S.H.I.E.L.D. logo on it. 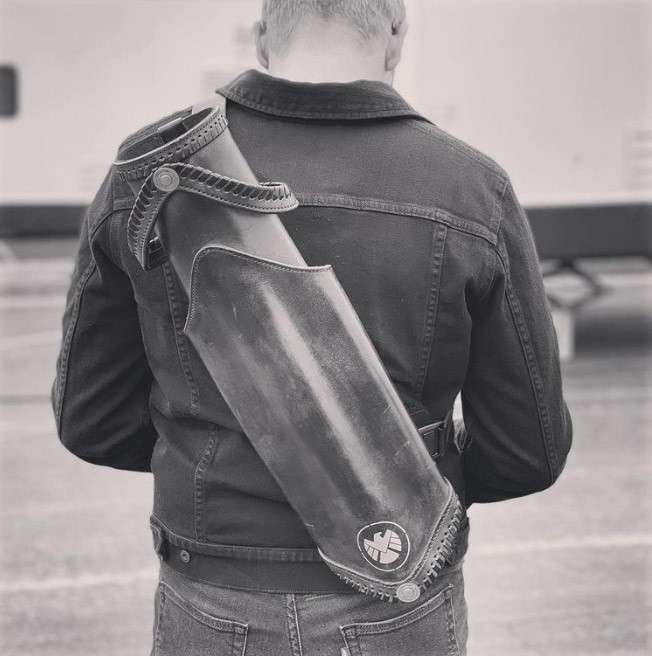 The logo was missing from all of his gear when he took on the mantle of Ronin in Avengers: End Game. So this is a new development for sure, although Hawkeye was clearly working for S.H.I.E.L.D. back in the first Thor movie. Remember the scene where Thor was trying to get his hammer back?

Speculation on the Internet has been buzzing as many folks believe they are seeing Renner wearing hearing aids in the image. This would make a lot of sense for the character as Clint Barton has twice gone deaf in the comics. First time was in the 1983 Hawkeye mini-series by Mark Gruenwald and then again 2012 in the characters series by Matt Fraction and David Aja. It’s hard to tell in the photo if those are indeed hearing aids and now specific confirmation on Barton losing his hearing in the story has happened. 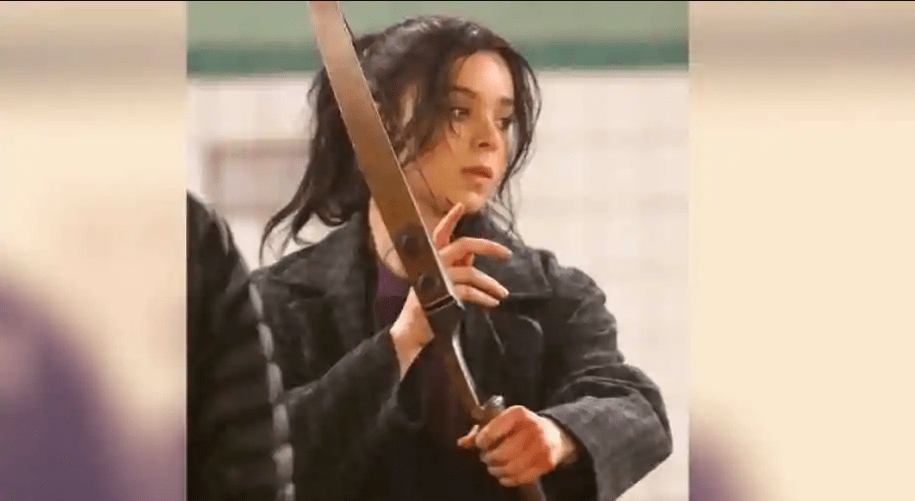 The Hawkeye series is filming now and will introduce the character of Kate Bishop as played by Hailee Steinfeld. No release date has been set.