Apropos of nothing, six flicks that involve the wholesale movement of unusual animals (typically elephants), originally told in the first book of the Bible, Genesis 5:32-10:1.

Robert Mitchum as ‘Joe Moses’, a  con man blackmailed into relocating an African village before a flood.  ‘White Saviour’ trope, or what?

Michael (‘Calm Down Dear’) Winner’s WWII alleged comedy-drama stars Oliver Reed, as a British P.O.W. escaping Nazi Germany to Switzerland during World War II, accompanied by an Asian elephant (as you do). FFS.

A past his prime pilot and a full time bore, Noah Dugan (Elliott Gould) is offered a job flying a cargo of animals to a remote South Pacific island aboard an old B-29 bomber in this Disney stinker.

So, thus  far we have Mister ‘Moses’, ‘Hannibal’ Brooks and ‘Noah’ Dugan.

This time Good Ole Boy Bo Darville (Bandit) has to deliver an elephant to the Republican National Convention in Dallas. 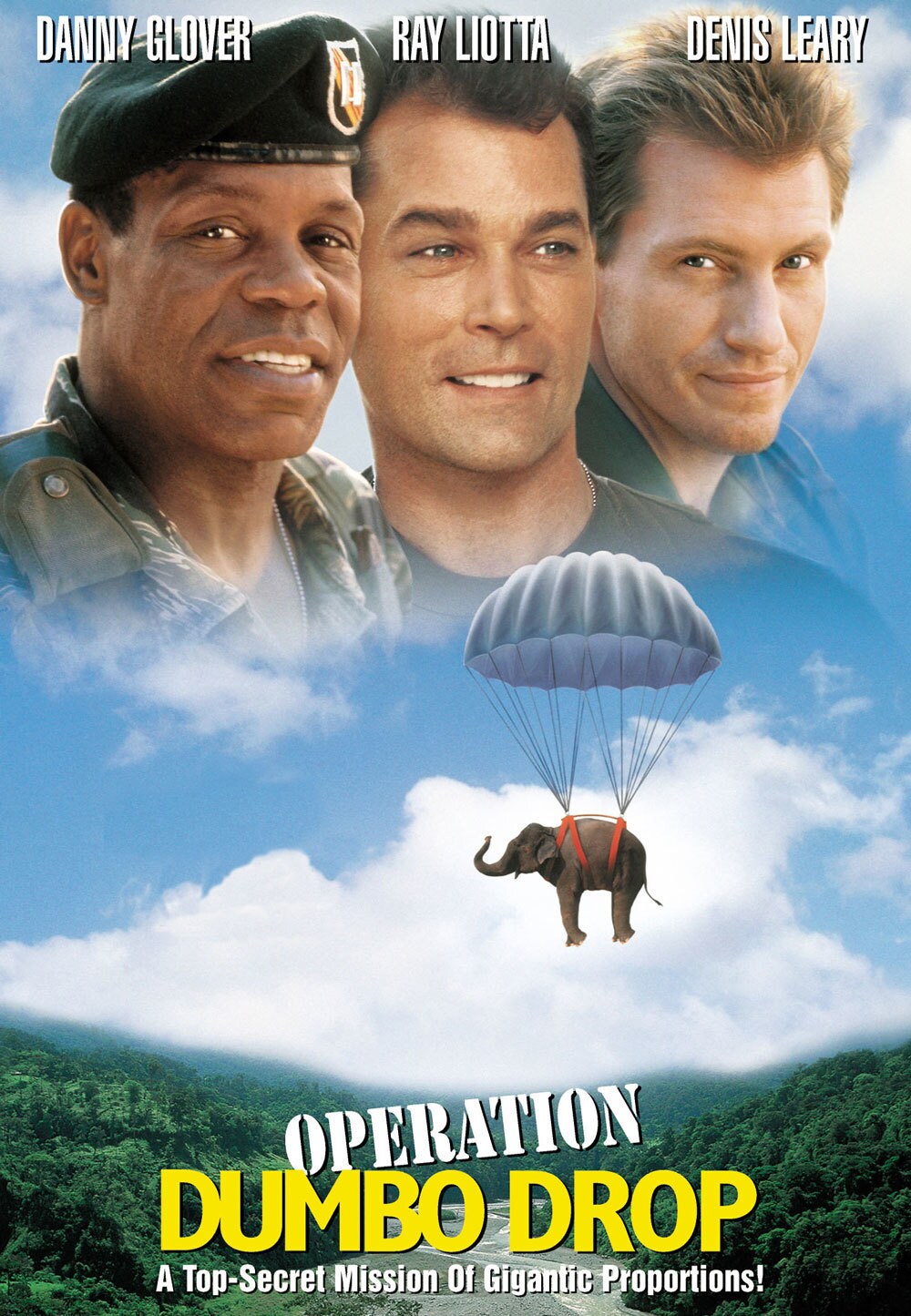 After Last Flight, another crappy Disney picture, with Danny Glover and Ray Liotta as Green Berets during the Vietnam War  who transport an elephant through the jungle to a Vietnamese village in return for a promise to peach (snitch) on the local Viet Cong. Apparently based on a true story.

Woeful Bill Murray comedy, about a road trip with the elephant he inherits.

Trombipulation
Somewhere Up In Heaven There's An Angel With Big Ears

Anime Acquisitions: Children of the Sea (2019) “Lost at Sea”