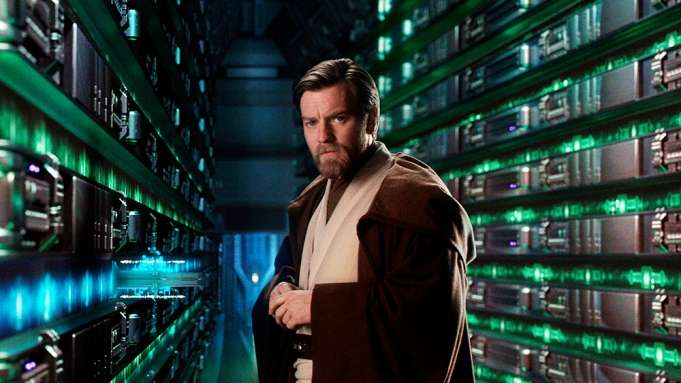 “Star Wars” fans will have to wait just a bit longer to see Ewan McGregor back in action as Obi-Wan. The upcoming “Obi-Wan Kenobi” series is pushing back its premiere from Wednesday, May 25, to Friday, May 27, McGregor announced last week.

However, the first two episodes of the limited series will drop on Disney+ that day. In a battle of galactic proportions, “Obi-Wan Kenobi” will now go head to head with Netflix’s “Stranger Things” Season 4, which is releasing Part 1 of its latest season that same day, May 27. 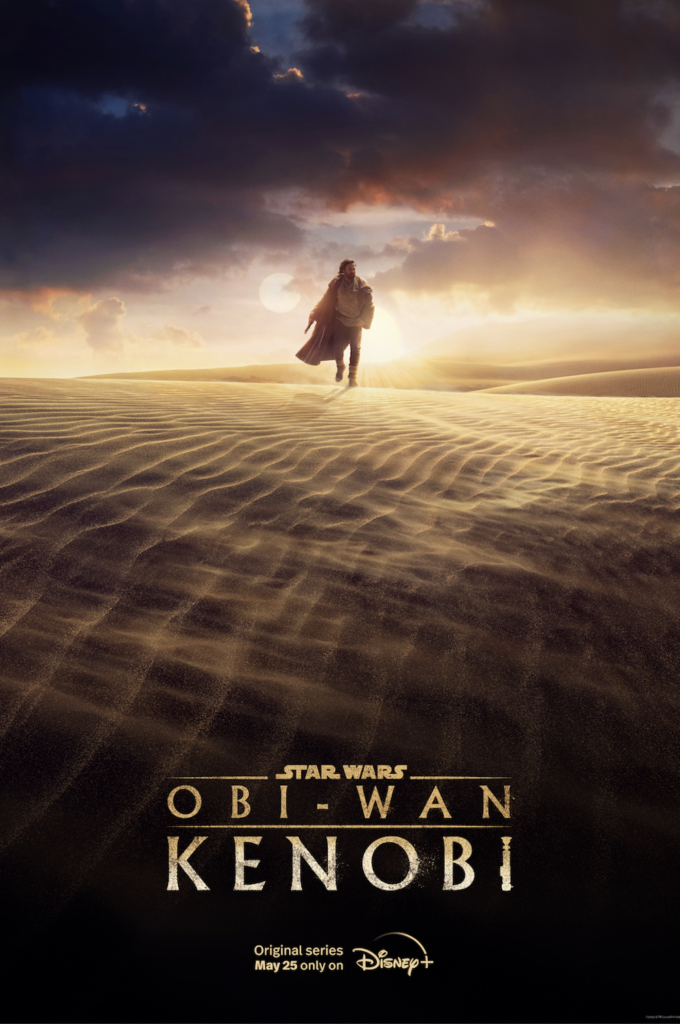 Since Marvel Studios’ “Loki” series last year, Disney+ has stuck with Wednesdays to launch its major TV series, like Marvel’s “Hawkeye” and Star Wars’ “The Book of Boba Fett.” Before that, “The Mandalorian,” “WandaVision” and “The Falcon and the Winter Soldier” released weekly episodes on Fridays.

McGregor’s announcement only included the first two episodes of “Obi-Wan Kenobi,” so the remaining four episodes may stick with releasing on Wednesdays.