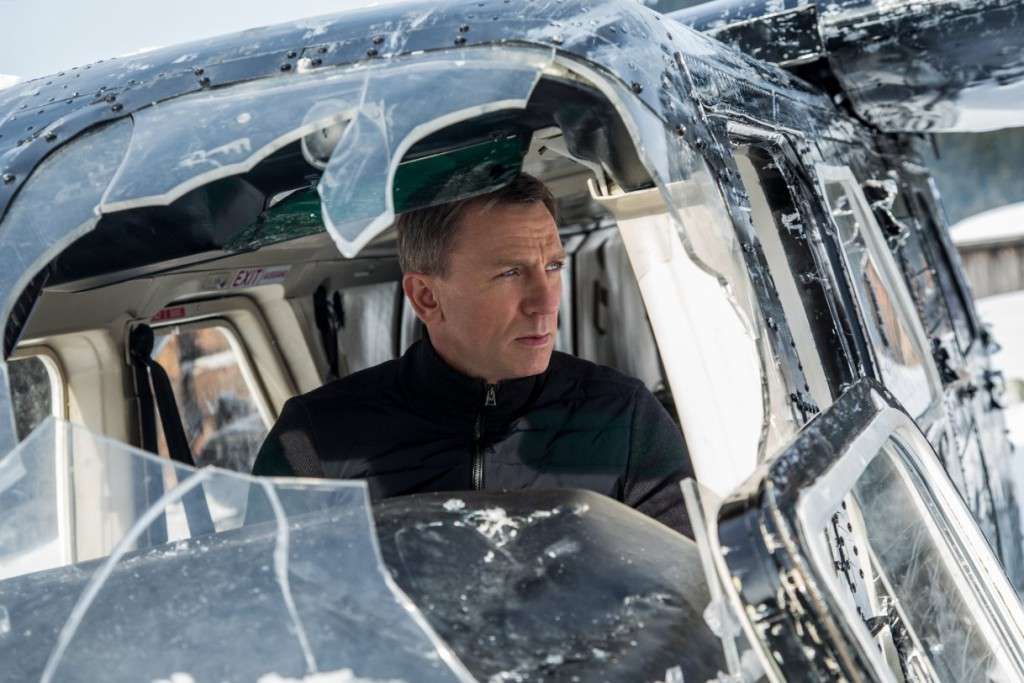 When you see No Time to Die, make sure to bring plenty of popcorn since this will be the longest James Bond film yet. The new film would reportedly run two hours and 43 minutes, or 163 minutes altogether, and will star Daniel Craig in his farewell act as Bond. No Time to Die will be the longest film in the franchise, beating the previous record-holder, Spectre, which ran for 148 minutes. No Time to Die‘s length may help compensate for its delayed release.

The film was supposed to be released in November 2019, however due to Danny Boyle’s resignation, there would be many delays. Last year’s release was made more difficult by the pandemic.

On the other end of the clock is the next installment in Sony’s Spider-Man universe. In Venom: Let There Be Carnage, the fight of the symbiotes appears to be getting started straight away, but will end up being possibly the shortest Marvel related film in history. 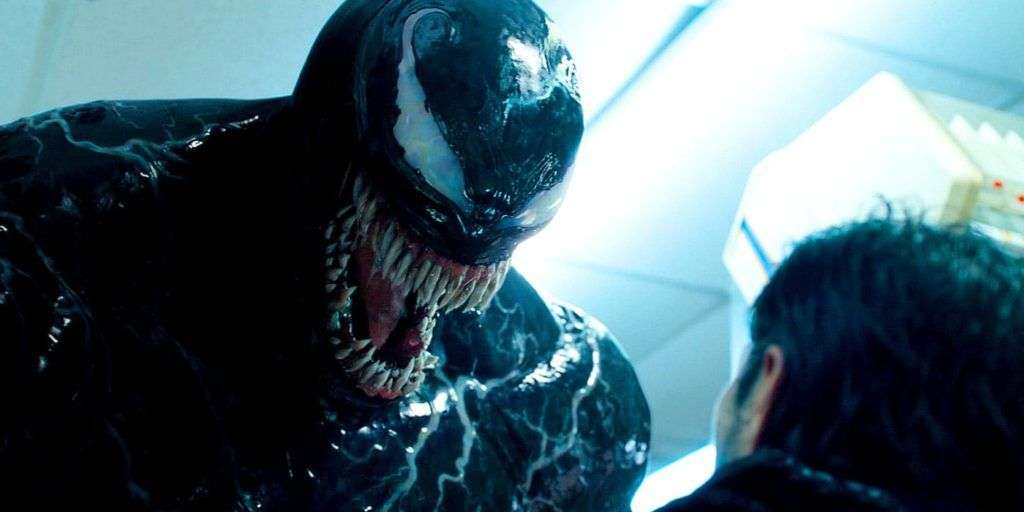 According to listings on legitimate platforms for ticket sales like AMC and Fandango, the film’s length has been revealed to be an even 90 minutes. When you add in the end credits and the post-credit scene, the sequel appears to be fairly short, especially considering how long most other films of this genre seem to be these days. It makes sense for three- or four-hour superhero crossover films like Avengers: Endgame and Zack Snyder’s Justice League to be made. Despite this, standalone superhero films are usually at least two hours long.

Shang-Chi and the Legend of the Ten Rings is a two-hour and twelve-minute film that is now in theaters. Even the first Venom was far longer than the sequel, clocking in at one hour and 52 minutes and tying Thor: The Dark World and The Incredible Hulk in terms of running time. Only The New Mutants comes close, clocking in at 94 minutes, four minutes longer than the new Venom.

The Fantastic Four, directed by Roger Corman, is similarly 90 minutes long, although it was never released and wasn’t entirely complete if you want to be technical.

Watch: All-New Trailer for Venom 2: Let There Be Carnage

Venom: Let There Be Carnage is directed by Andy Serkis, who takes over from original director Ruben Fleischer. With screenwriter Kelly Marcel, Hardy contributed to the story. Along with Hardy, Woody Harrelson reprises his role as serial killer Cletus Kasady, who becomes the host of the symbiote Carnage in the sequel. Michelle Williams, Naomie Harris, Reid Scott, and Stephen Graham are among the other cast members.

Similarly to No Time to Die, Venom: Let There Be Carnage, and many other films, had a release date that varied a lot owing to the pandemic. Based on the performance of Shang-Chi and the Legend of the Ten Rings, the Venom sequel has been pushed up to October 1, 2021, two weeks earlier than intended.