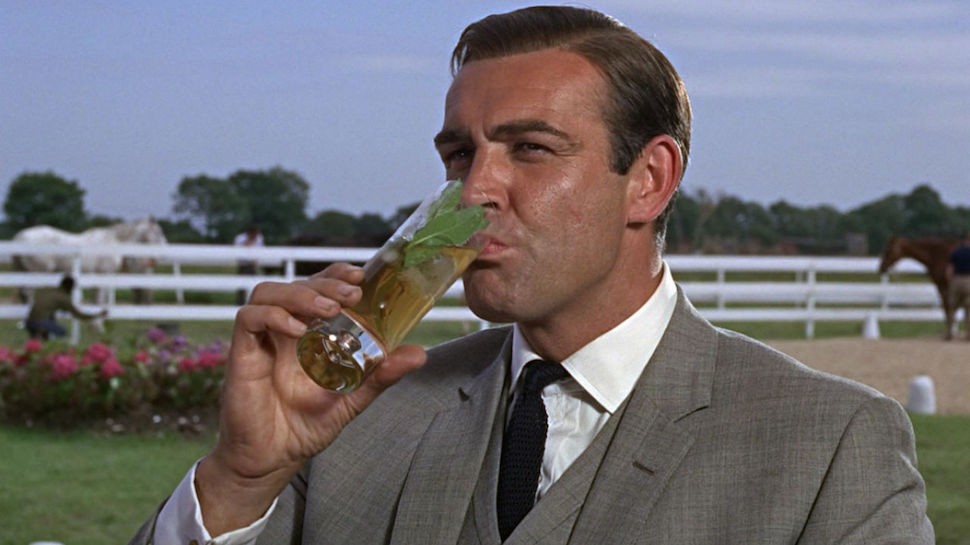 In this week’s episode of “What Fun Can Academics Ruin Today?” researchers in New Zealand have delved into the 24 James Bond films and have reached a stunning conclusion: The iconic British spy drinks. A lot. 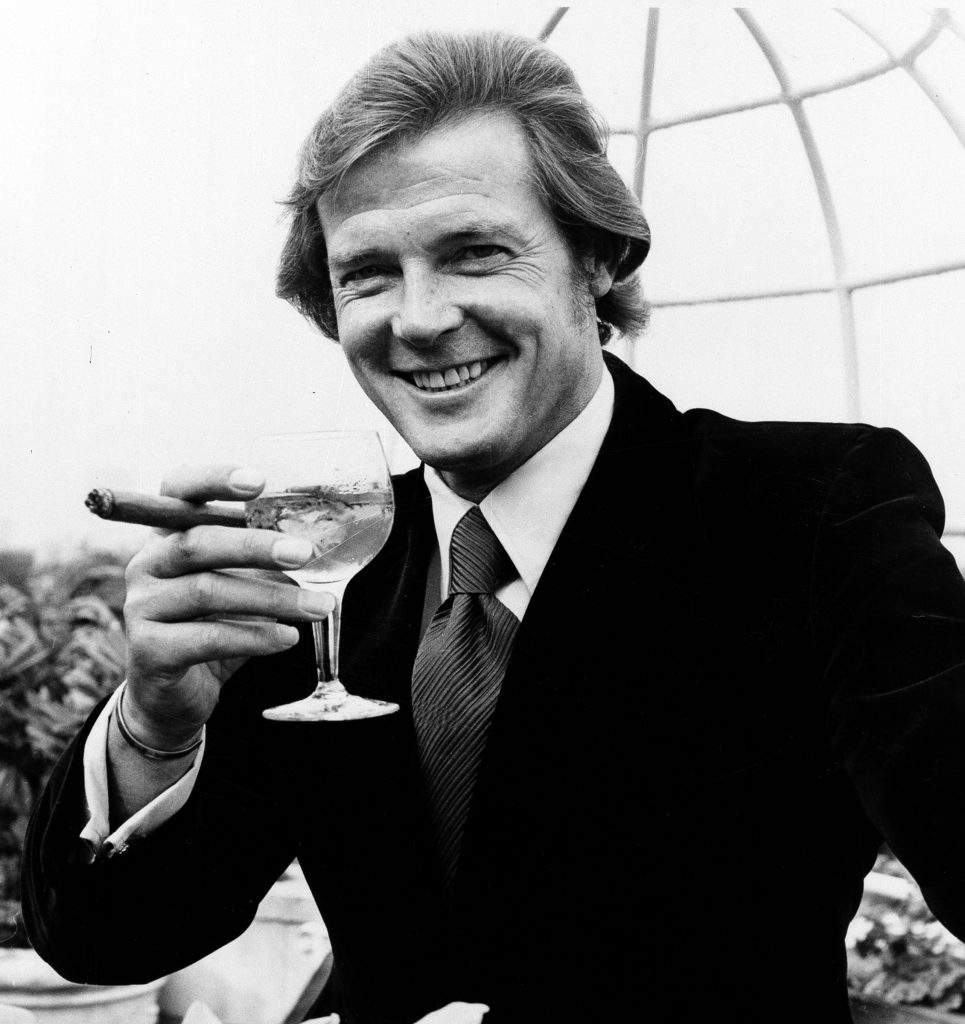 The study published in the Medical Journal of Australia found that Bond “sipped a drink 109 times, or an average of 4.5 times in each film.” For the academics, this means the MI6 superstar is a “severe” alcoholic with a “chronic” disorder. 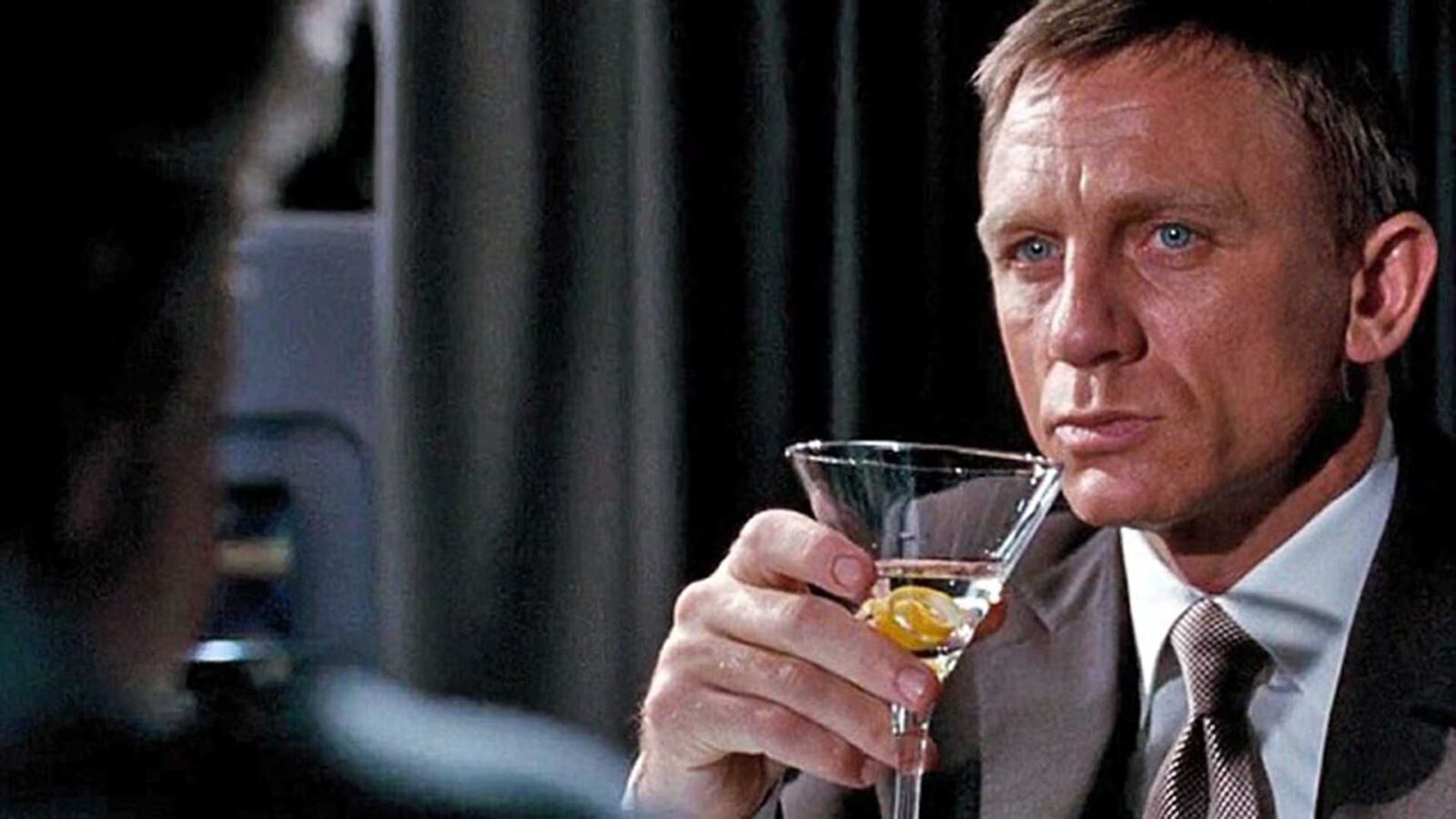 The Telegraph reports that Bond’s record intake occurred in 2008’s Quantum of Solace in which he had 24 “units” of alcohol during a flight. The researchers say this could have given James a “potentially fatal blood alcohol level; however, a “unit” of alcohol is the equivalent of a half pint of a “lower-strength” (about 3.5% ABV) beer. In other words, Bond consumed the equivalent of roughly twelve weak beers … during a trans-Atlantic flight. 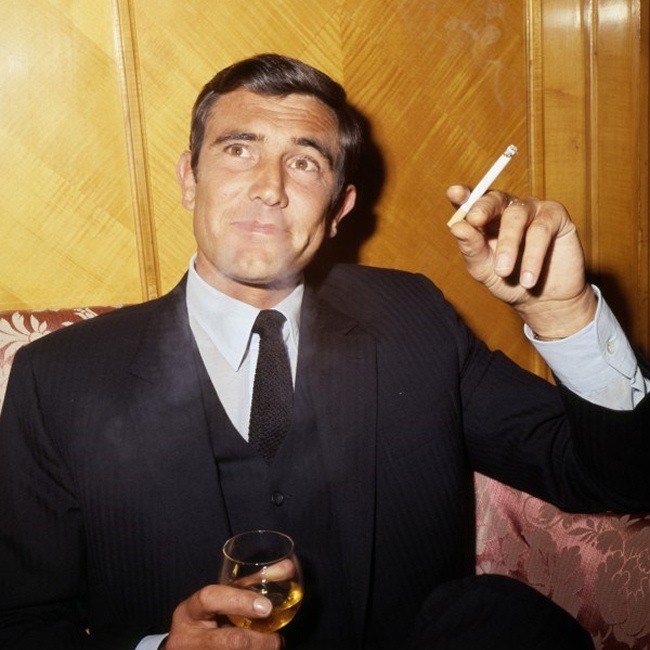 To be sure, this is a lot (and in the scene Bond does appear inebriated), but consider the circumstances: The love of his life had just perished tragically, he lost his key captive, and in the process discovered that MI6 had been infiltrated by the Quantum organization.

Quantum of Solace aside, the quantity of 4.5 drink sips — sips! — per film actually seems small considering 1) the number of the worldwide locations each Bond film features, and 2) the situations in which Bond finds himself due to the very nature of his job. (Gosh, why would agents imbibe and indulge their libidos? Maybe it’s because “double-Os have a very short life expectancy.”) 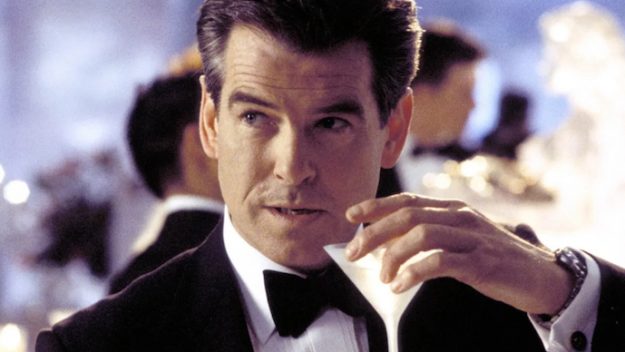 Are we really to infer Bond drinks “too” much when, for example, we see him in Casino Royale order a drink at the Bahamas’ Ocean Club, then later on the train to Montenegro, and later still another here and there (spread out over hours/days) at the Casino Royale club ?

Apparently the researchers do … and more: “They found drinking led to Bond engaging in ‘risky’ behaviour like fights, high-speed driving, and extreme physical efforts while under the influence of alcohol.” However, the assumption is that Bond is “under the influence.” (The study uses just this phrase when noting Bond’s Skyfall scuffle where a Komodo dragon was present.) We also are to assume the MI6 does not have a means, for use by its agents, to counter the deleterious effects of alcohol. 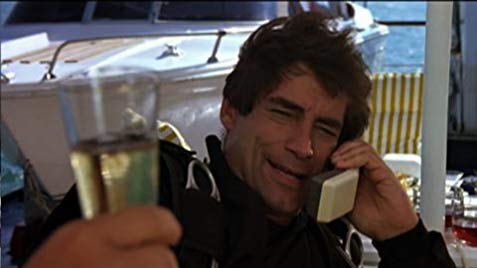 While the study itself may have been of a “fun” nature, ultimately it comes down to being another academic politically correct fun killer. It reminds me of the three-year-old Bond novel “Trigger Mortis” which sought to “point out the error of [Bond’s] chauvinistic ways.”

Consider the conclusion of this drinking study’s abstract: “James Bond has a severe chronic alcohol problem. He should consider seeking professional help and find other strategies for managing on-the-job stress.”

Indeed, the Telegraph notes the study suggests the MI6 be shown as being “more responsible” in the films:

“More field support and a stronger team approach are needed so that his duties do not weigh as heavily upon him.”  Lead author Professor Nick Wilson, at the University of Otago’s Department of Public Health, said if Bond was a real person he should have been advised to seek out professional help, including from his employer.

He added: “To start with, M should no longer offer Bond drinks in workplace settings.”

Yes, this is what people want from their secret agent entertainment — their favorite sleuth in alcohol rehab. We should keep our eyes peeled for the following PC “reissues” of classic Bond films:

* From Russia With Abstinence

* For Your Eyes’ Sobriety

* On Her Majesty’s Wagon 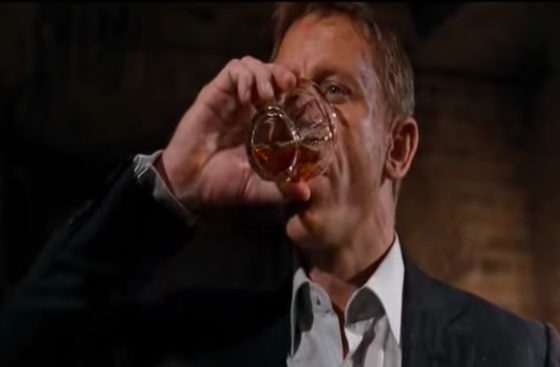 (This article originally appear at The College Fix.)