Nicole Kidman Recruited to Coax Hesitant Filmgoers Back to Cinemas 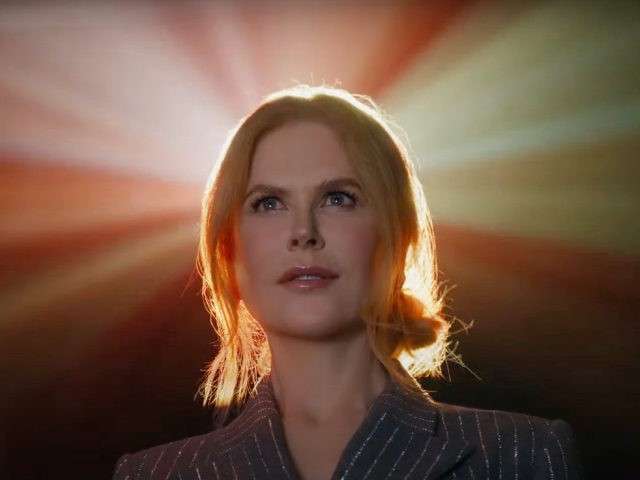 Hollywood wants you to know that it’s time to get off the couch, forget about the coronavirus, and go back to the movies. Or at least that’s the message from AMC Theatres, the world’s largest movie theater chain, as it launches its first $25 million multi-media ad campaign “AMC Theatres. We Make Movies Better,” with Oscar winner Nicole Kidman at the forefront.

The advertisements featuring the Australian actress will also be shown at AMC’s 600 locations throughout the country. Two-time Academy Award nominees Jeff Cronenweth and Tim Cronenweth directed the spots, which were written by Oscar nominee Billy Ray.

AMC, the nation’s largest movie chain, struggled during the coronavirus outbreak, and has been working to return to full capacity since March. Only in June 2020 did AMC warn that it might not survive the coronavirus pandemic, as its theaters closed and film studios began releasing more films directly to viewers via streaming services. 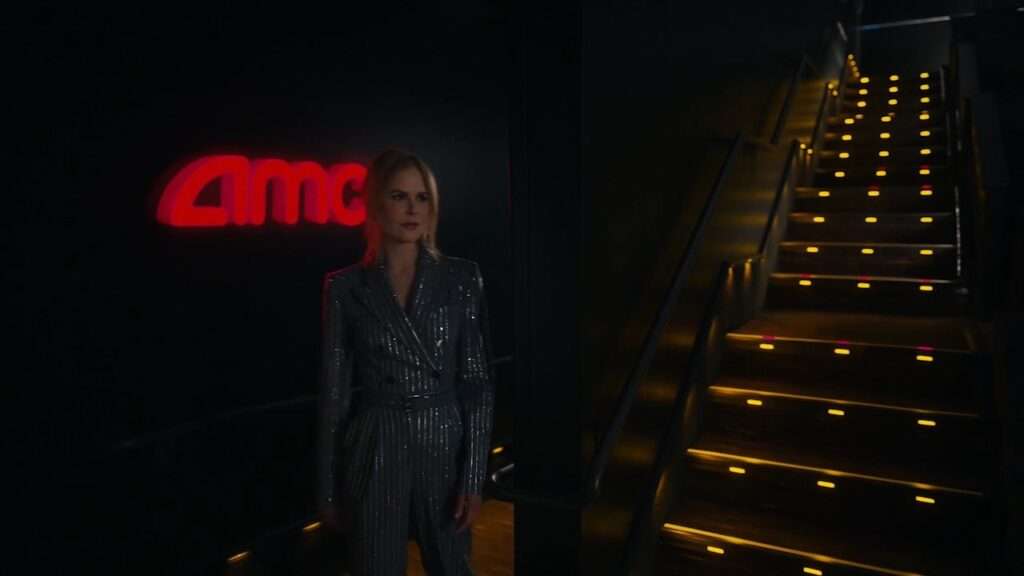 The new commercials starring Nicole Kidman demonstrate (or hope to) that AMC now believes the worst is over.