Millennium Media recently announced that they’ve finally started principal photography on the highly anticipated comic book adaptation, RED SONJA, starring Matilda Lutz (Revenge, Rings, Medici) as Red Sonja, Wallis Day (Sex/Life, Batwoman) as Annisia, and Robert Sheehan (The Umbrella Academy, Misfits) as Draygan. Hannah John Kamen has stepped aside as the lead of Red Sonja due to scheduling conflicts, not because she was totally wrong for the part, and Joey Soloway will remain in their role as an EP. Yes, that is Soloway’s preferred pronoun. 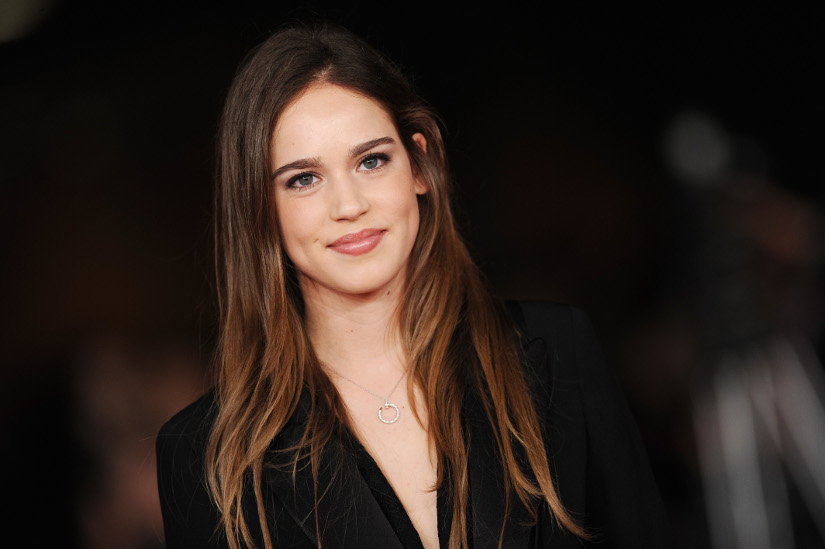 M.J. Bassett (Solomon Kane) will be directing with the script written by Joey Soloway (Transparent) and Tasha Huo (Netflix’s Tomb Raider). Bassett is probably one of the best picks for this project, as she truly pleased Solomon Kane fans with her origin story of one of Robert E. Howard’s other well-known creations.

“I’ve wanted to make a Red Sonja movie since I was a teenager – she has been a powerful presence for me and a character that I have always wanted to bring to the screen with my own voice and vision. When I met Matilda Lutz, I knew she had all the magic I was looking for and could see the complexity and depth she would bring to Sonja,” stated M.J. Bassett. 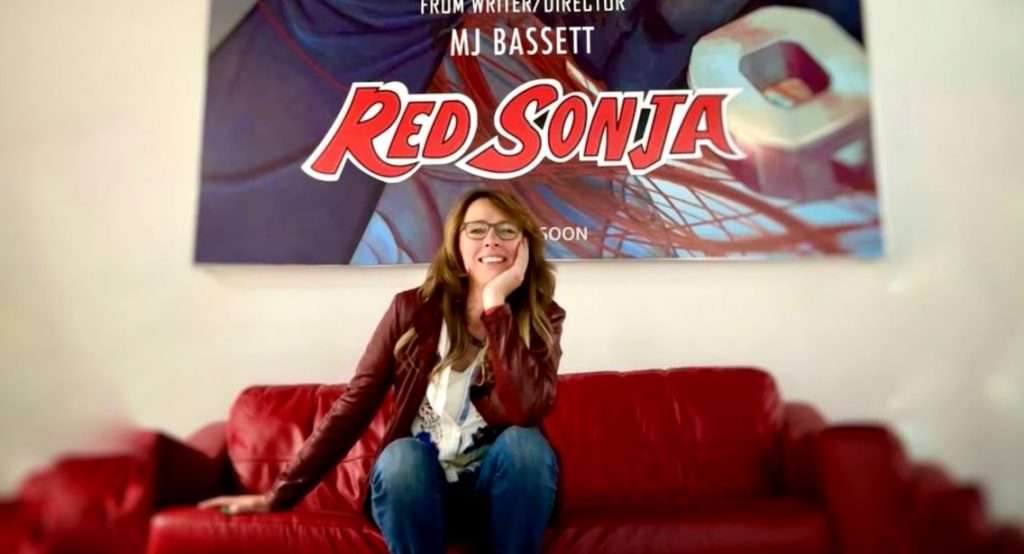 RED SONJA is derived from the sword and sorcery comic books of the same name originally by Marvel Comics, and later by Dynamite Entertainment, based on the heroine created by Robert E. Howard and adapted by Roy Thomas.  Writer Gail Simone is being consulted on the movie, and that gives some fans a bit of caution.

RED SONJA now a redhead, but there are RED FLAGS none the less

“This has been a long journey from script to screen and we are excited to go into production after assembling the best creative team, an amazing band of up and coming talent and a fun and fantastical world fueled by the Red Sonja IP. M.J. is an amazing filmmaker with fantastic vision and Matilda was absolutely brilliant in Revenge that we knew she was right for this role the moment we saw her – making them the perfect duo for Red Sonja,” said Millennium Media’s President, Jeffrey Greenstein.

“I’ve been working with the Millennium production team on adapting this extraordinary graphic novel since Luke Lieberman brought it to us seven years ago. M.J. is a fantastic filmmaker who truly understands the power of this story that will ignite audiences everywhere. In the realm of fantasy and graphic novels, there is no greater, more empowered female character who has stood the test of time. Courtney Solomon and I are privileged to be a part of this fabulous producing team,” Producer Mark Canton stated.

I presume that the “graphic novel” that Canton mentions above is Gail Simone’s Queen of Plagues.  The biggest concern with this is Joey Soloway’s history of writing gender-identity stories. Maybe the constant rewrites will suppress that sort of off-putting material.