Netflix’s The Sandman Production Was Well Underway Until COVID-19

The Netflix adaptation of The Sandman was almost ready to start production before the coronavirus pandemic, ComicBook reports. Netflix and DC Comics announced the adaptation of the comic book series in July 2019. Neil Gaiman, who wrote the original series, is an executive producer on the show. He offered an update on the show’s progress via his Tumblr blog.

“It’s going really well, except it’s kind of hibernating right now until people start making TV again,” Gaiman writes. “The scripts for the first season are written, casting had started, directors hired, sets were being built. Everything was ready to go into production, and then we moved into a pause. As soon as the world is ready to make TV drama, Sandman will move smoothly back into being made. In the meantime, we are taking the opportunity to get the scripts as good as we can.” 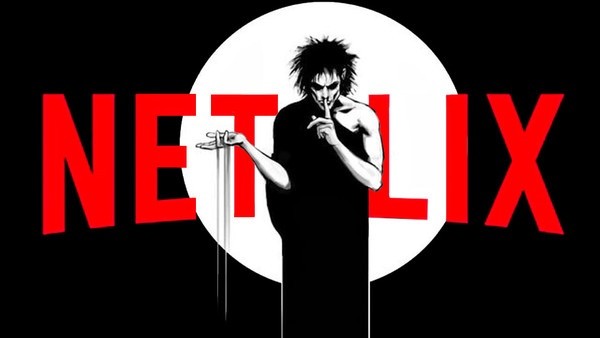 Gaiman has said before that the first season of the series will cover a bit more than the first Sandman graphic novel, Preludes & Nocturnes. Writing for the show is already touching on its second season. In March, the series added Black Mirror cinematographer George Steel to its team.

The Sandman television series is a co-production of Netflix and Warner Bros. Television. Alan Heinberg is writing and executive producing the series. Gaiman and David S. Goyer are also executive producers.