Netflix’s ‘Masters of the Universe’ Taking Inspiration from ‘Thor: Ragnarok ‘ Director Adam Nee discussed how Masters of the Universe will address the zanier portions of He-Man mythos, utilizing the tone of the third Thor adventure as a basis, in an interview with DiscussingFilm.

“I think it’s the fun aspect, you know? I’ve heard from some fans that their dream [for Masters of the Universe] would sort of be like Lord of the Rings, but you can’t have characters like Snout Spout in Lord of the Rings! So I think that we are maybe more in the Thor: Ragnarok kind of tone where it’s a huge adventure film, but we have fun and there’s a good amount of reverence in there as well.” 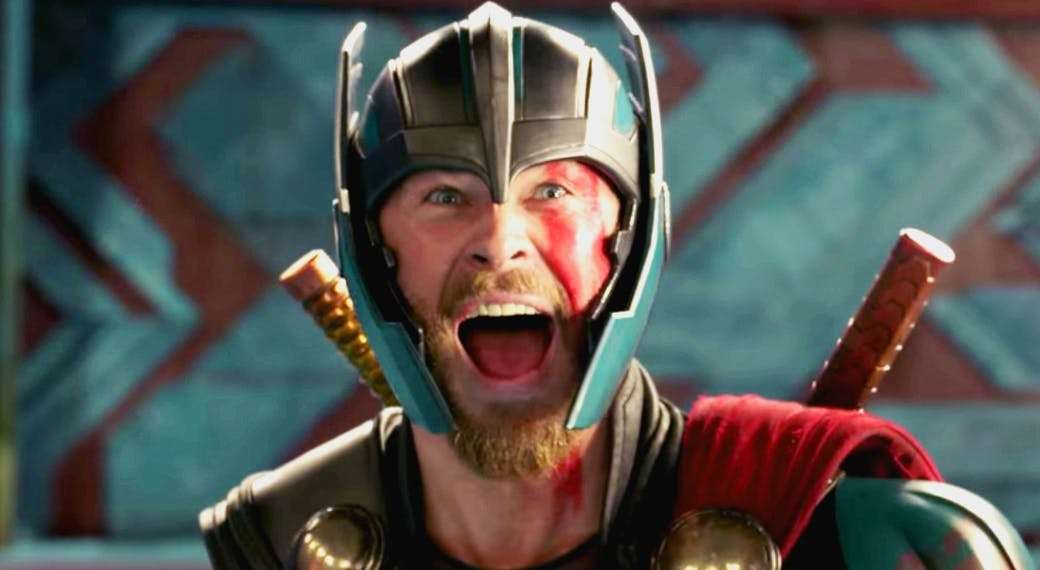 Nee added that he thinks Thor 3 “is the best He-Man movie ever,” and assured He-Man fans that they won’t be shying away from the lore.

“We’re not hiding from the wild, crazy aspects of the property. It’s part of what made it makes us love [He-Man] to begin with and we’re embracing those elements as well.”

Masters of the Universe will star Kyle Allen as He-Man, and will explore the genesis story of the 80s fantasy hero. The Netflix original series Masters of the Universe does not yet have a release date, but the script is being written by David Callaham and The Nee Brothers, who worked on Shang-Chi and The Legend of The Ten Rings. The live-action show is scheduled to begin filming this summer.