Netflix’s ‘Lost In Space’ Is Getting One Last Run 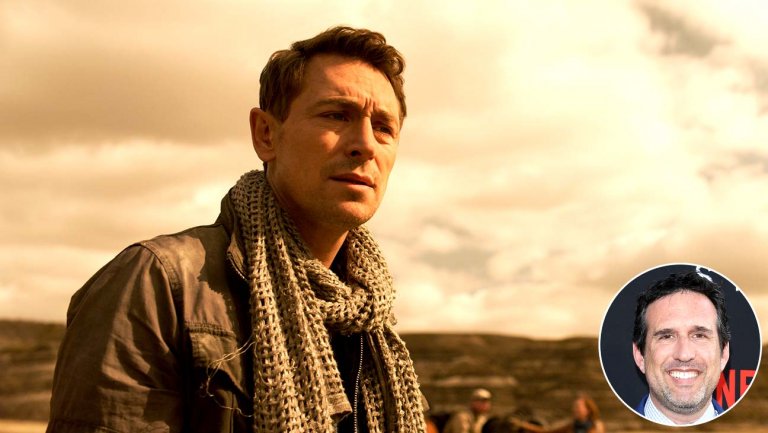 Netflix is going back to space for one last run.

The streaming giant has handed out a third — and final — season renewal to its Lost in Space revival and signed showrunner Zack Estrin to a multiple-year overall deal. Under the terms of the pact, Estrin will create and develop new projects for Netflix while also running the last season of the series.

“From the beginning, we’ve always viewed this particular story of the Robinsons as a trilogy. A three-part epic family adventure with a clear beginning, middle and end,” Estrin said Monday in a statement. “It’s also worth noting that, with what these characters go through just trying to survive each episode — if anyone deserves to catch their breath before their next mission — it’s Will, Penny, Judy, Maureen, John, Don West, Dr. Smith … and the Robot. And, of course, Debbie the Chicken. So, while this chapter of Lost in Space is coming to a rousing conclusion, I’m excited about continuing to explore new stories with my friends at Netflix, and for all of the incredible possibilities that lie ahead.”

Toby Stephens, Molly Parker, Maxwell Jenkins, Mina Sundwall, Taylor Russell, Ignacio Serricchio and Parker Posey star in the series, which is expected to return for its final season in 2021. Season two launched on Christmas last year. The drama hails from Legendary Television and is a reimagining of the classic 1960s sci-fi series that is set 30 years in the future.