Netflix Just Scrapped A Decade’s Worth of Users’ Movie Reviews

Netflix has finally removed every customer critique ever written on their streaming service offerings. The move that comes a little more than a year after it did away with its five-star rating system in favor of a simple thumbs up/thumbs down approach.  The Netflix help page provides the company’s explanation of the move. “You can no longer post reviews on Netflix. Netflix customers were able to leave reviews on Netflix.com until mid-2018, when reviews were removed due to declining use.” 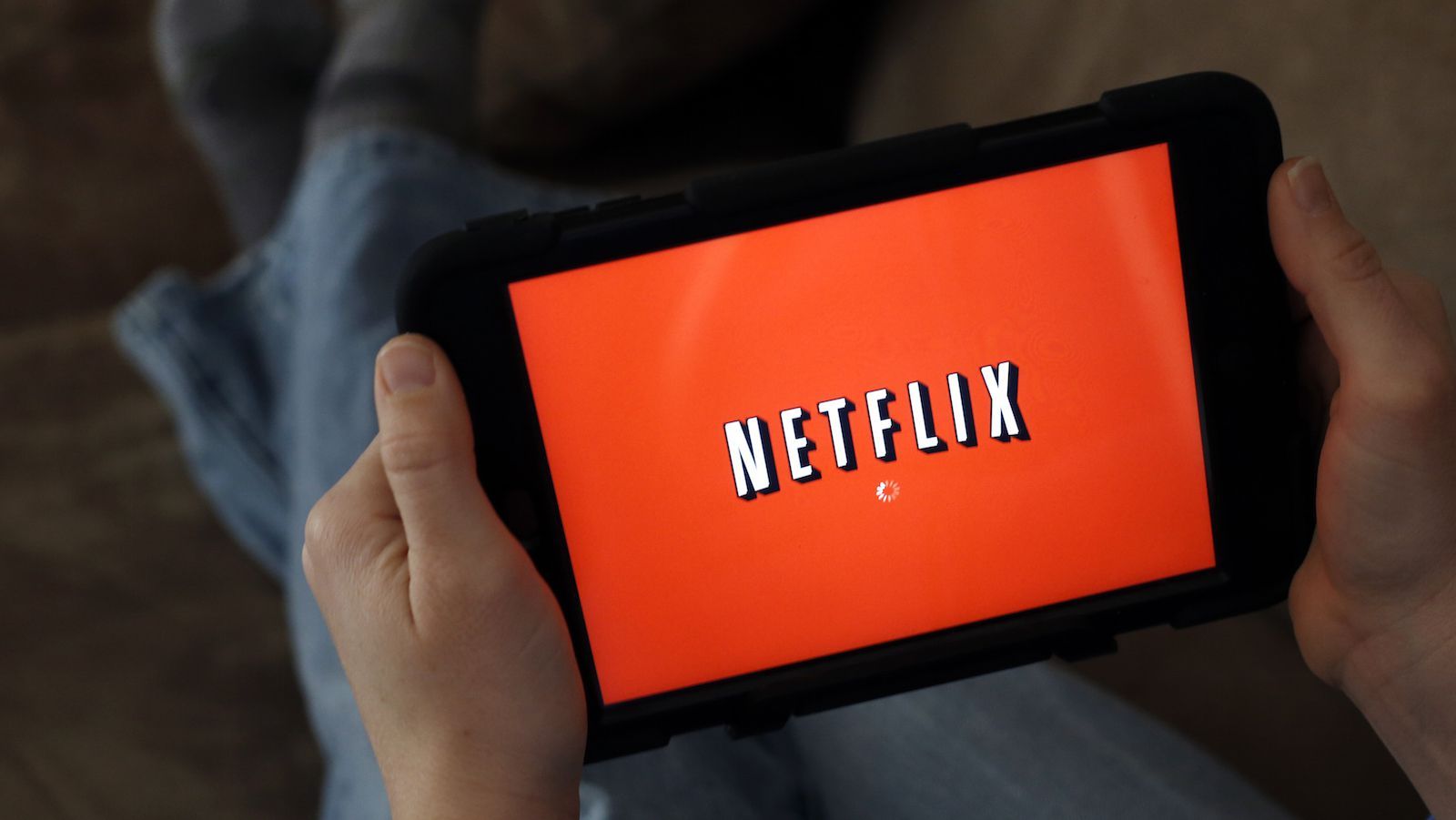 In an article on Variety, Netflix claimed that negative written reviews did not contribute to whether or not a movie would be suggested to other people.

“Its official position is that there has been a steady drop in usage of user reviews. “Netflix customers were able to leave reviews on Netflix.com until mid-2018, when reviews were removed due to declining use,” the company’s help site now says for entry, “How do I post reviews on Netflix?”

But certainly many people found value in reading other Netflix members’ opinions, and sharing their thoughts, too. Popular original series “Stranger Things,” for example, had racked up some 4,000 reviews on Netflix’s site before it zapped the feature.

The real reason Netflix junked user-submitted reviews probably was based on one question: Did they spur people to watch more content? On average, it’s doubtful. And strongly negative reviews, especially of Netflix’s own original programming, may have helped drive down users’ overall perception of the quality of the service.”

Netflix goes on to say that, “The more you use Netflix, the more relevant your suggested content will be.” 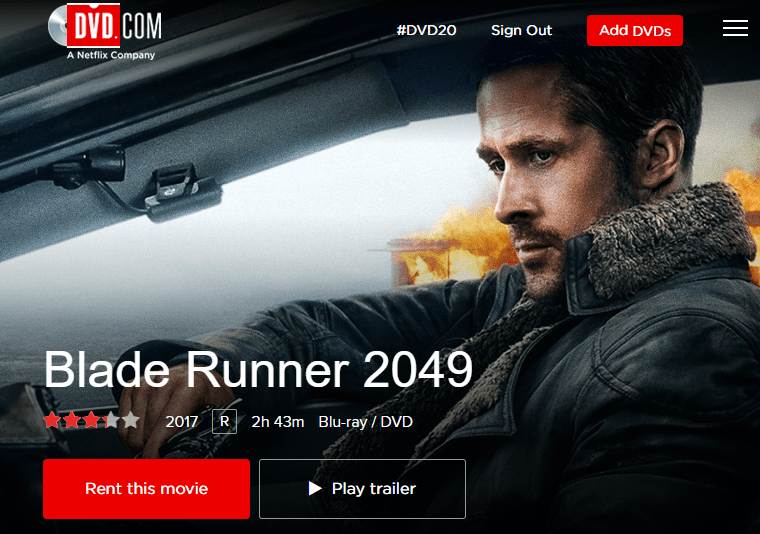 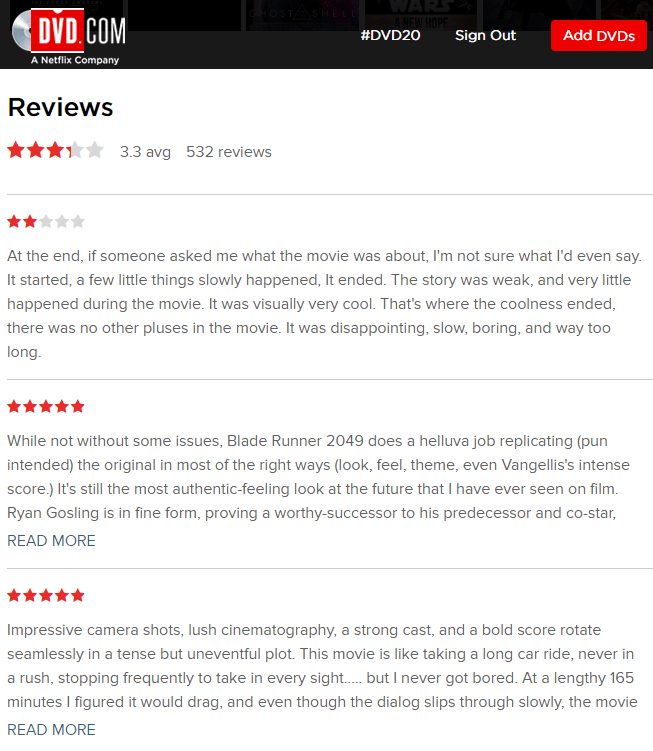 What’s interesting is that the 5 star review system is still firmly in place on the DVD side of their services so the disparity seems unusual. You can see some screen shots from their DVD page for Blade Runner 2049 above. It is likely that their decision is the harsh criticism being lobbied at their far left, original content content, such as comedy offerings from Amy Schumer and Michelle Wolf, or their recently announced plans to begin a programming relationship with former President Obama (which could be a potential PR disaster if users are leaving negative reviews). The original Netflix content only makes it onto physical media if it is deemed successful and only after a significant amount of time has passed since it was offered as a streaming option. 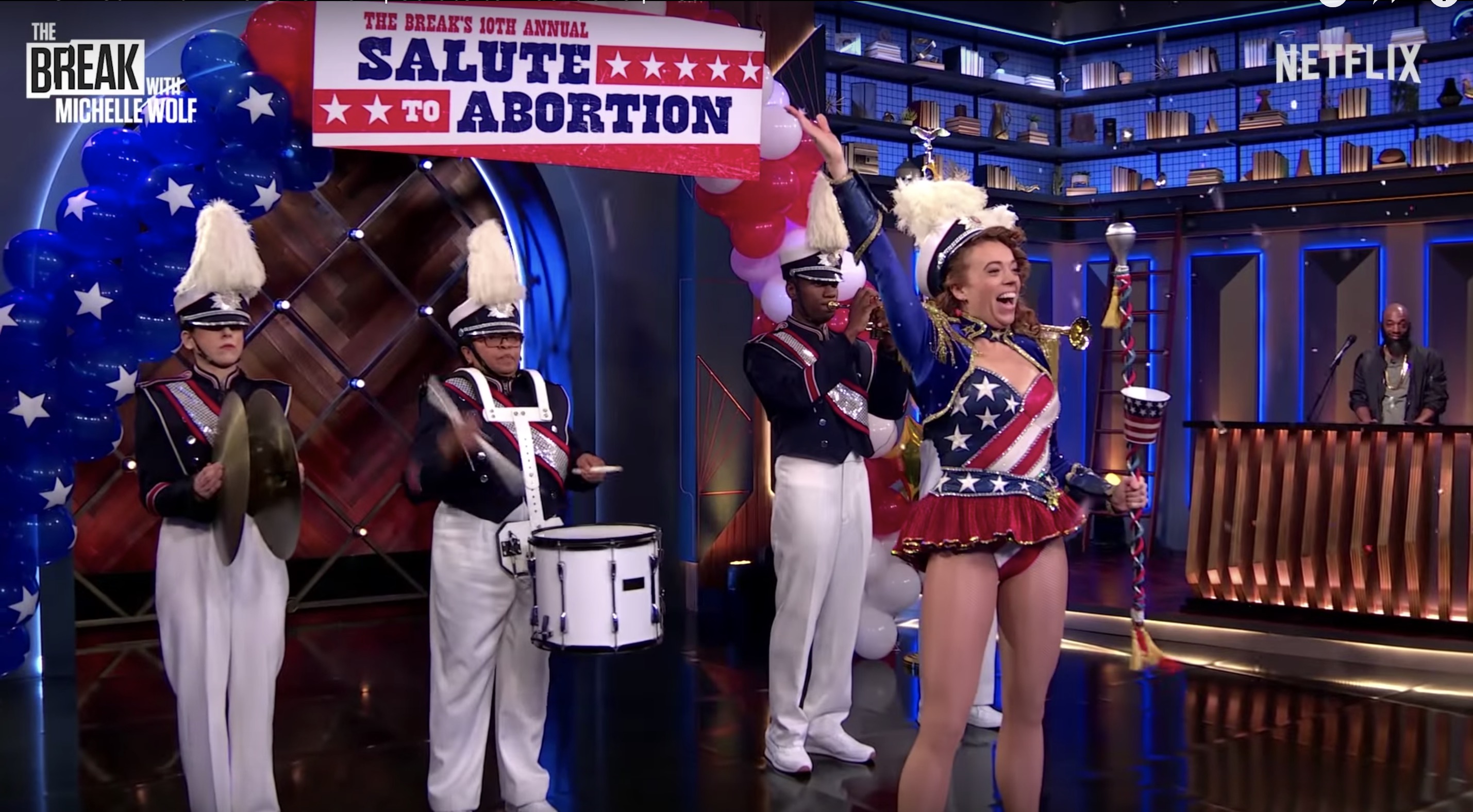 While Netflix’s streaming service is naturally booming, its DVD-rental service continues to bleed users, losing nearly 75,000 subscribers per and 4.8 million over the last five years,  and 16.6 million from 2010’s peak of about 20 million subscribers. . The company now has 17 DVD distribution hubs around the U.S., down from 50 in mid-2016. But even as the service sheds members, Netflix has no motivation to formally phase out the DVD business. After all, it still pumps out profit — $62.1 million last quarter — which the company can inject into its still-growing streaming business.

Some users feel this is just more censorship because companies don’t want a dissatisfied consumer to have a voice and that they also wish to control popular opinions on their platform. When Star Wars The Last Jedi was released on Netflix last month, many of the reviews have been merciless. While official reviews by established, professional critics herald the film’s “avant garde style,” nearly every user review found on Netflix would dispel that notion.  Hard not to buy into the censorship arguments when it’s put that way.

In the end, Netflix’s review system for streaming service offerings is now gone and subscribers are no longer allowed to post reviews, and all of the older reviews have disappeared.  I guess if you need to know how a movie was reviewed, you can still head over to Rotten Tomatoes, they even have their own app.