The eight-parter is produced by Will Gould and Frith Tiplady’s Pursuit of Love producer Moonage Pictures and is created by No Offence and Torchwood writer Paul Tomalin.

The series, which is the latest to come from the UK as Netflix ramps up local production, is based on Spencer’s mind-bending 2015 graphic novel which starts with a murder in Whitechapel. Four different detectives are trying to solve the murder in different time periods: 1890s overachiever Edmond Hillinghead, dashing 1940s adventurer Karl Whiteman, kickass female 2010s Detective Sergeant Shahara Hasan and Maplewood, an amnesiac from post-apocalyptic 2050, who brings a haunting perspective. 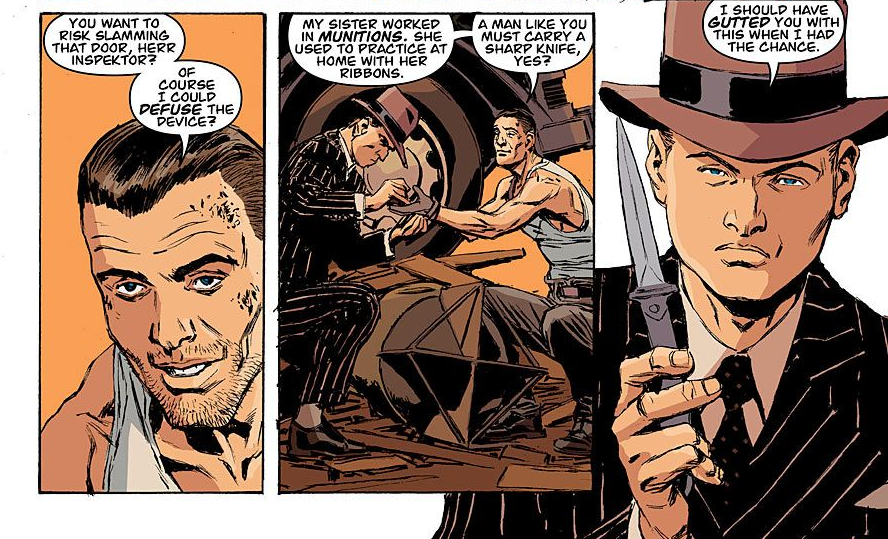 Together, the four set out to uncover a conspiracy spanning 150 years.