Need a Laugh? Check Out the Super Woke Trailer for ‘The Princess’ 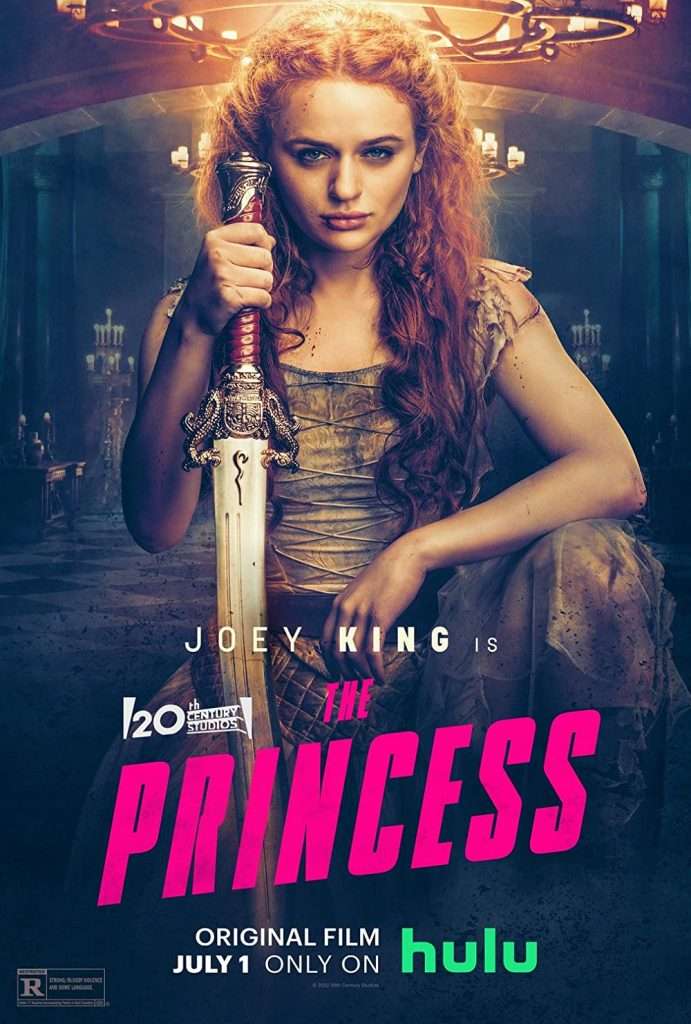 This one has it all, folks. We have the princess who’s being cruelly mistreated. We have a bunch of white men who are guilty of the wrongdoings. And we have the weakling princess who rescues herself by fighting and slaughtering all the men. For good measure, there’s a non-white female sidekick helping her beat up the white men. Are you dying to see this movie yet? No? Good for you. But if you want a hearty guffaw, check out this trailer.

“But the trailer has ‘Bad Reputation’ playing in it!” some might say. “So it might not be woke! Maybe the movie is all being done with a wink and a nod!” Maybe. But the genres on IMDB are “Action,” “Drama,” “Fantasy,” and “Thriller.” “Comedy” is absent from the list.

On top of that, here’s the official description on YouTube:

When a beautiful, strong-willed princess refuses to wed the cruel sociopath to whom she is betrothed, she is kidnapped and locked in a remote tower of her father’s castle. With her scorned, vindictive suitor intent on taking her father’s throne, the princess must protect her family and save the kingdom.

So make of that what you will. 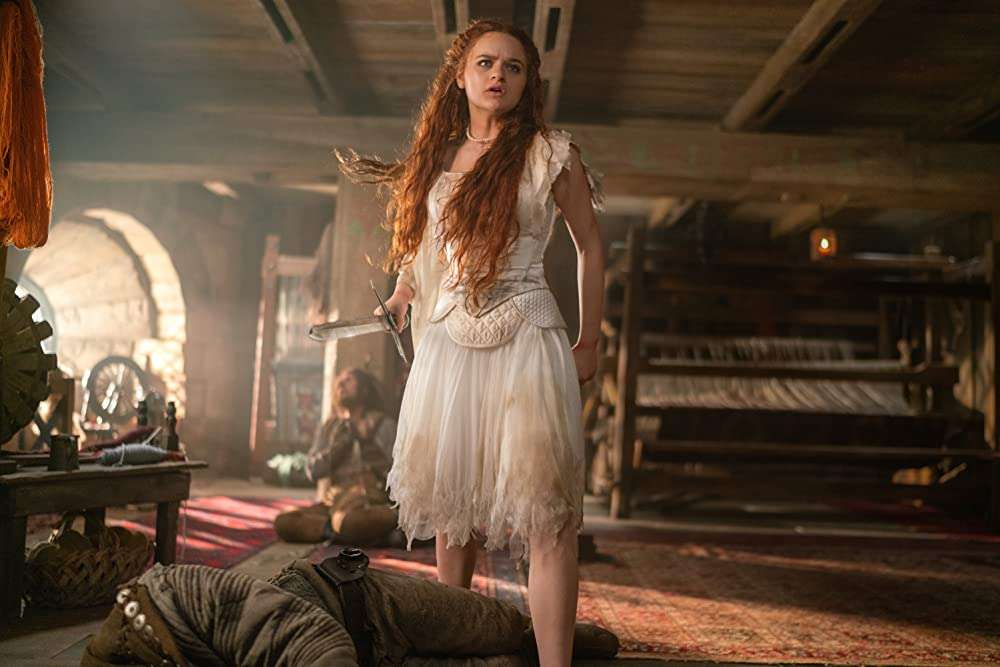 Oh, and since this is a movie featuring a woman beating up men, you know media will bombard us with the word “badass” when talking about it. Here’s a sample of what we have seen so far:

– The Princess Trailer: Joey King is a Badass in Action-Packed Fantasy Film – ComingSoon.net

– “In her upcoming film The Princess, Joey King transforms into a long-haired badass on a mission.” – Allure

By the way, you know what would be original? A tale about a man who saves a damsel in distress and beats up a bunch of “badass” women who are just itching for a fight. Wait a minute . . . someone already wrote that story.

The Princess stars a bunch of people. And it begins streaming on Hulu eventually.

Seth MacFarlane Publishing a Bonus 'The Orville' this Month
Can ‘The Old Man’ Avoid Being Another Formulaic Ex-Spy Story?
Watch: Hulu's 'Prey' Trailer Teases Return of the Predator
Patton Oswalt’s Awful M.O.D.O.K. Show Canceled at Hulu After One Season
Watch: Season 3 of The Orville: New Horizons Trailer on Hulu
HBO Max Overtakes Disney+ & Hulu in the Streaming Wars
Martin & Short's 'Only Murders in the Building' Returns this Summer