NBC, traditionally the first broadcast network to present its fall lineup at the upfronts, once again became the first net to give a series order to a pilot. It went to Quantum Leap, Deadline reports, a reboot of the popular 1990s sci-fi drama, which stars Raymond Lee as Dr. Ben Seong.
As reported earlier this week, Quantum Leap appeared a lock for a series pickup with Lee poised to potentially become one of the breakout stars of next season. It is NBC’s only 2022 drama pilot that was in consideration for the fall schedule; two others, Unbroken and Blank Slate, would be evaluated for a launch in November or midseason. Unbroken is headlined by Scott Bakula, star of the original Quantum Leap, who is not involved in the reboot. 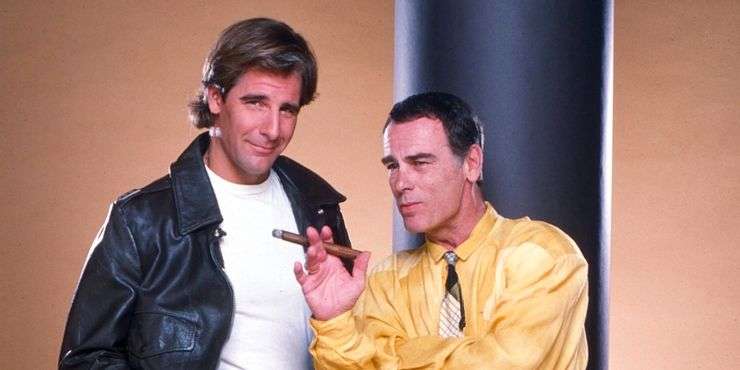 The Quantum Leap pilot will reportedly undergo some reshoots. They are said to be related to the direction, not casting. In addition to Raymond Lee, the cast also includes Caitlin Bassett, Ernie Hudson, Mason Alexander Park and Nanrisa Lee.
Written and executive produced by Steven Lilien and Bryan Wynbrandt and executive produced by Martin Gero as well as Quantum Leap creator/EP Don Bellisario and EP/co-narrator Deborah Pratt, the follow-up series is set in present time. It’s been 30 years since Dr. Sam Beckett (Bakula) stepped into the Quantum Leap accelerator and vanished. Now a new team has been assembled to restart the project in the hopes of understanding the mysteries behind the machine and the man who created it.