MTV Working On a ‘Teen Wolf’ Revival for Paramount+ 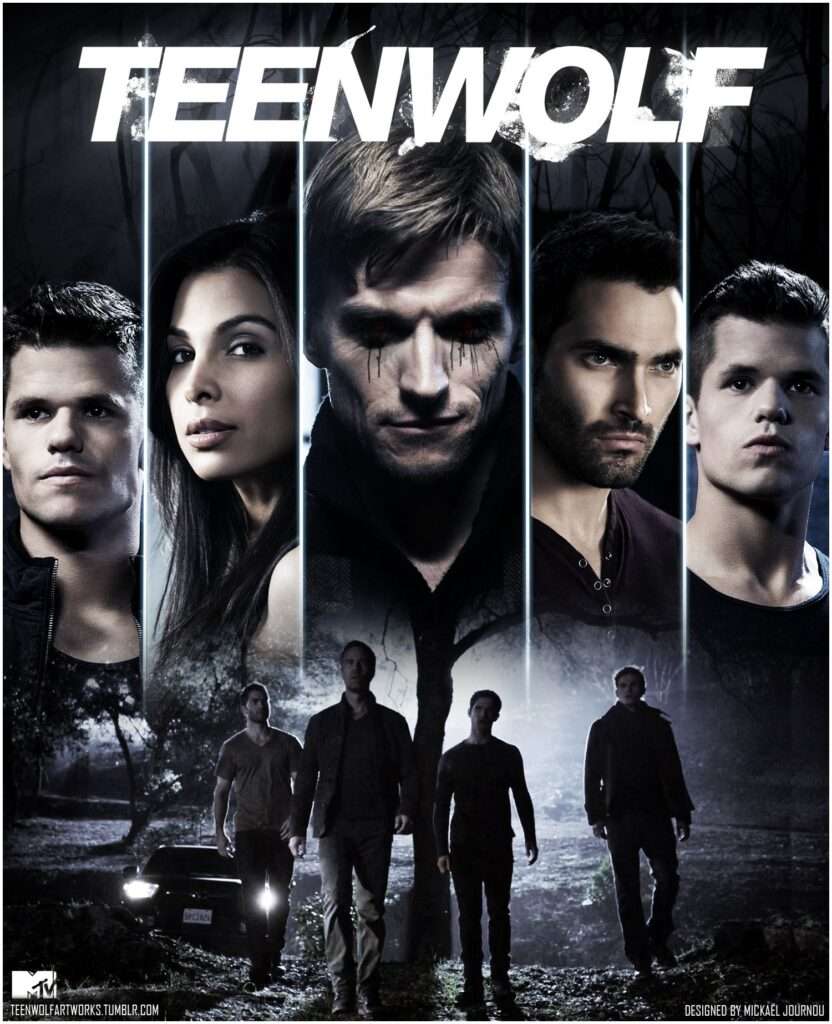 A movie revival of the Teen Wolf MTV series is in the works at Paramount+ as part of a new overall deal series creator Jeff Davis has signed with MTV Entertainment Studios, Variety reports.

Davis’ multi-year deal will see him write and executive produce the film, with talks currently underway with original series cast members to return. The news comes on the four year anniversary of the original Teen Wolf finale on MTV.

The original Teen Wolf (1985) was a coming-of-age romantic fantasy comedy film directed by Rod Daniel and written by Jeph Loeb and Matthew Weisman that starred Michael J. Fox stars as title character. The film was a commercial success, grossing over $80 million on a $1.2 million budget and spawned an animated series  and Teen Wolf Too (1987) which starred Jason Bateman, but failed to match the success of its predecessor, grossing only $7.9 million on a $3 million budget. A second sequel starring Alyssa Milano was planned, but never filmed, but was later developed into 1989’s Teen Witch. 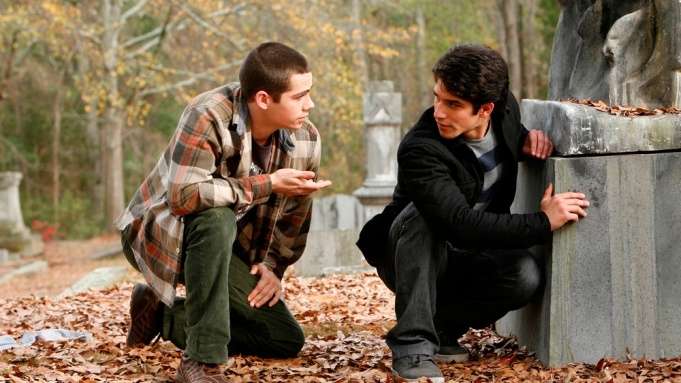 MTV first greenlit a television series adaptation in 2009 that was developed by Jeff Davis which also centered on a high school student who becomes a werewolf. The story was reimagined as a supernatural teen drama with elements of action and horror and starred Tyler Posey. It aired for six seasons from 2011 to 2017.

In addition to the Teen Wolf movie, Davis will also develop a new series for the streamer based on Edo Van Belkom’s Wolf Pack books, with Davis serving as showrunner on that series. Finally, the previously announced Aeon Flux live-action reboot — on which Davis will serve as showrunner and pilot director — has moved over to Paramount+ after originally being set up at MTV.