‘Mr. Mercedes’ Thriller by Stephen King Gets Resurrected at Peacock 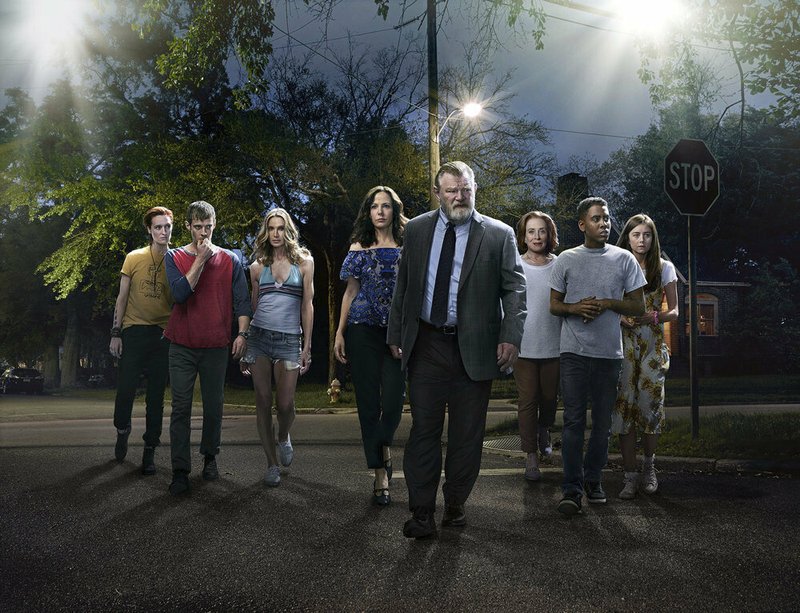 One of Stephen King’s most creepy and tense stories was hiding in plain sight.

Mr. Mercedes started life in 2017 as a broadcast offering on the AT&T-owned, DirecTV-exclusive Audience Network, only to be left marooned with an uncertain future after the obscure channel was shut down. The crime series gets another life this month after NBC’s Peacock streaming service acquired it.

The pitch-dark series — adapted by David E. Kelley and starring Brendan Gleeson — is based on Stephen King’s bestselling Bill Hodges trilogy and follows a retired, ornery detective tormented by a seriously troubled serial killer who announces himself by mowing down dozens of people in line for a job fair in a stolen Mercedes.

The first two seasons of Mr. Mercedes are now bingeable on Peacock. The show’s most recent outing, 2019’s Season 3, will arrive on a date to be announced.