I am a huge Kevin Smith fan! I’ve stated as much in my Creator Spotlight on the man. So when I heard that Jay & Silent Bob Reboot was being made, I was quite excited. And when I heard it was only in limited releases, I knew I had to make time to see it! Gotta tell you guys that I was not disappointed!

For the record, if you’re not a Kevin Smith fan, this movie is simply not for you. This isn’t the same restrained insanity of the Clerks movies. This is the off the wall, bat-shit insanity we saw in Jay & Silent Bob Strike Back and this movie wears it proudly! 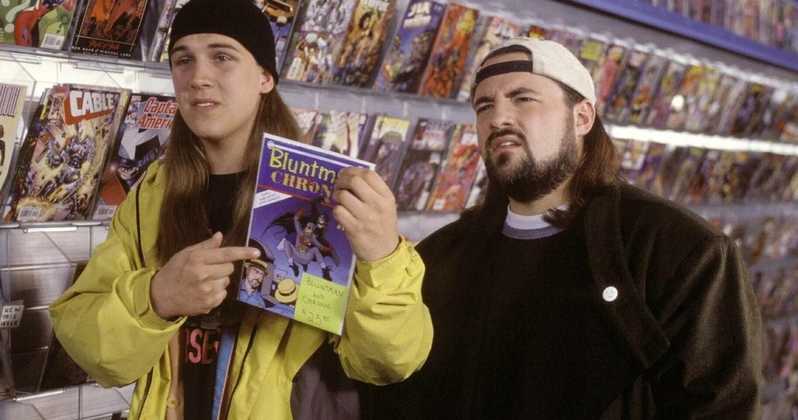 Jay & Silent Bob, through some legal shenanigans, have lost the right to their own names and a movie is being made about the comic book creations, Bluntman & Chronic – a reboot to be more precise! Bluntman V Chronic is being directed by Kevin Smith (What a hack LOL) so the Jay & Bob take off to Hollywood to stop this movie being made (sound familiar?) Not exactly a reboot, but close enough 🙂

Along the way, Jay finds out that he had a kid with Justice (from J&SBSB) and she and her friends are going to come long for the ride! We deal with celebrities, assholes, and even the freaking Klan! (Don’t worry because it’s over the top and played for laughs. Not political thankfully). 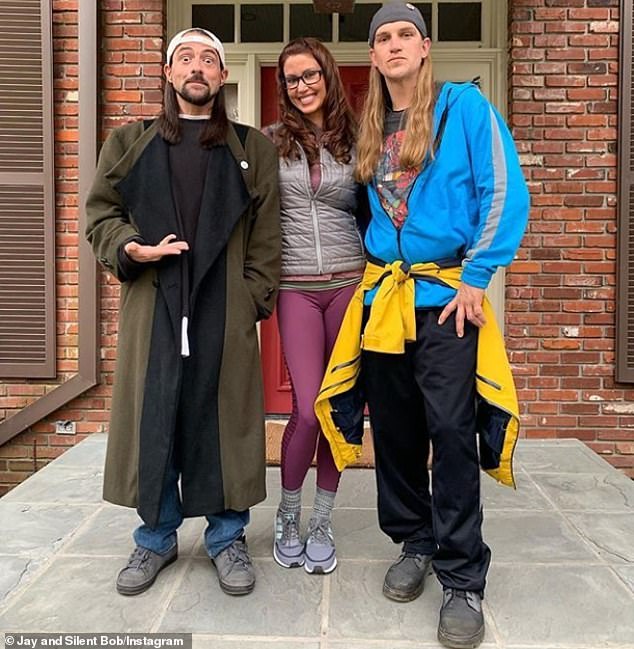 We also actually get some resolutions for some of the past View Askewniverse characters. From the Chasing Amy characters and even Loki (Matt Daemon) from Dogma gets a few loose ends tied up!

Overall this movie was just dumb fun. Is it Smiths best? No. But taking into account what movie this is a sequel to, it was never going to be his best. I will admit that it has some of Mewes best acting!

My recommendation is that if you can see it, and you’re a Smith fan, get to the theater! I can’t wait for Clerks III (It IS happening)!