Mortal Kombat Sequel in the Works with ‘Moon Knight’ Screenwriter 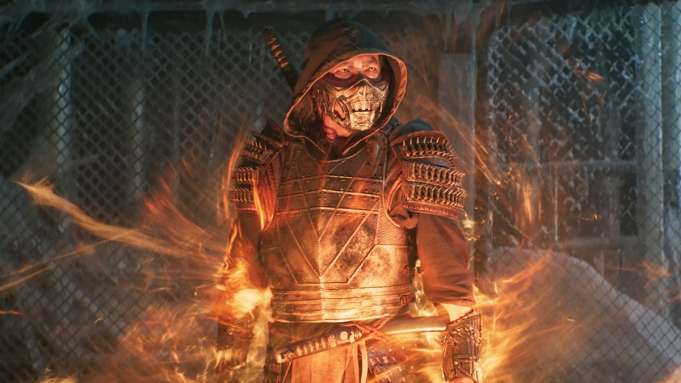 A Mortal Kombat sequel is in the works at Warner Bros. and New Line Cinema, Variety reports.

Jeremy Slater, best known for the Disney+ Marvel series “Moon Knight,” has been tapped to write the screenplay. Warner Bros. and New Line had quietly been looking to develop other installments in its Mortal Kombat universe, but plans for a follow-up film had not been official until Slater had been hired to pen the script.

The last Mortal Kombat reboot, a martial arts-inspired adaptation of the popular video game, opened in theaters and on HBO Max last April. Despite mixed reviews, the R-rated movie still managed to generate solid ticket sales at a time when most people were largely steering clear of their local cinema. It earned $42 million domestically and $83 million worldwide.