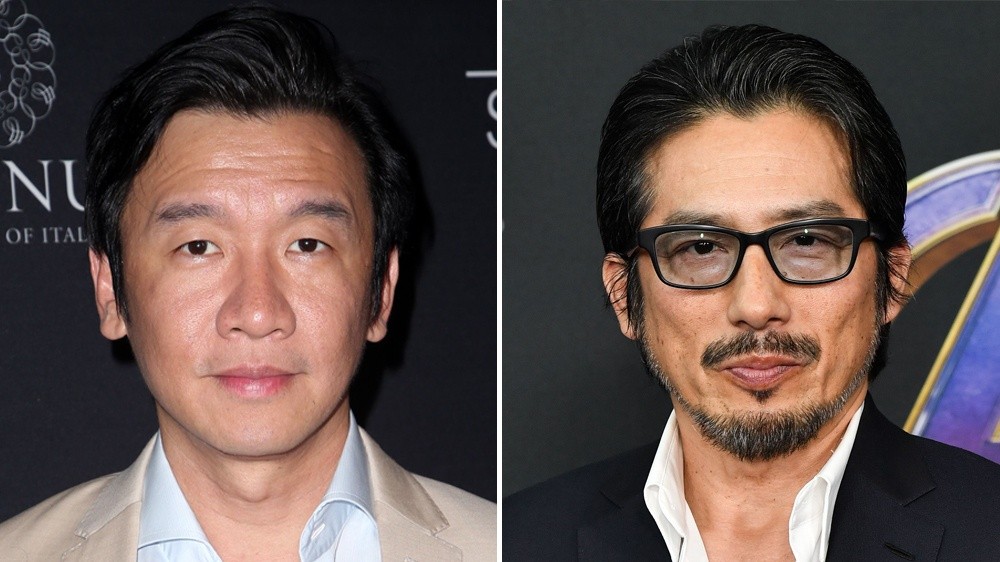 New Line continues to ramp up its pre-production on its Mortal Kombat reboot, tapping Chin Han to play Shang Tsung and Hiroyuki Sanada to play Scorpion.

Simon McQuoid is directing and James Wan and Todd Garner are producing.

While the plot of the film remains unknown, the video game centers on a massive roster of character fighters from different realms in a fictional universe battling for supremacy. Greg Russo penned the current version of the screenplay.