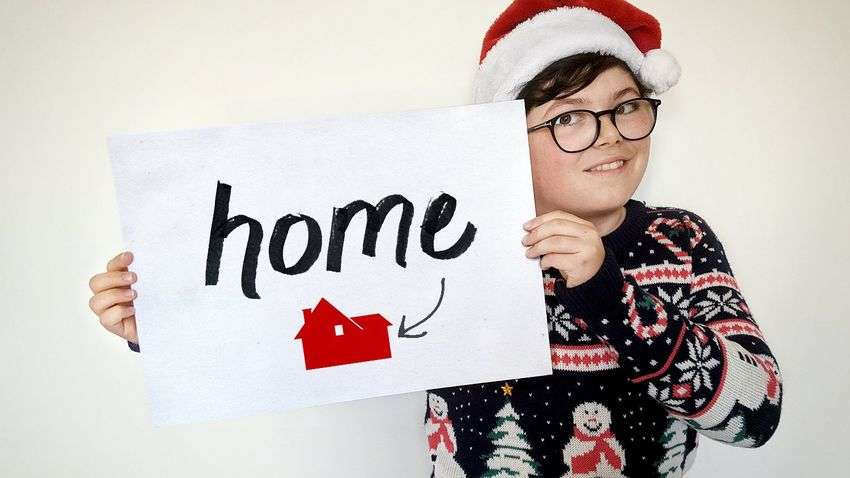 Disney+ has released a new trailer for Home Sweet Home Alone, described as a “reimagining” of Home Alone.

Yates plays Max Mercer, a mischievous and resourceful young boy who has been left behind while his family is in Japan for the holidays. So when a married couple attempting to retrieve a priceless heirloom set their sights on the family’s home, it is up to Max to protect it from the trespassers.

There have been five previous Fox installments of the Home Alone franchise, beginning in 1990 with the Chris Columbus-directed comedy penned by Hugues and starring Macaulay Culkin. It earned two Oscar noms for John Williams’ score and original song.

The film will be one of several Disney+ Day releases on November 12th, where it will stream exclusively.