‘Mayfair Witches’ is Awful, but AMC Threatens 3 More Series in the Works 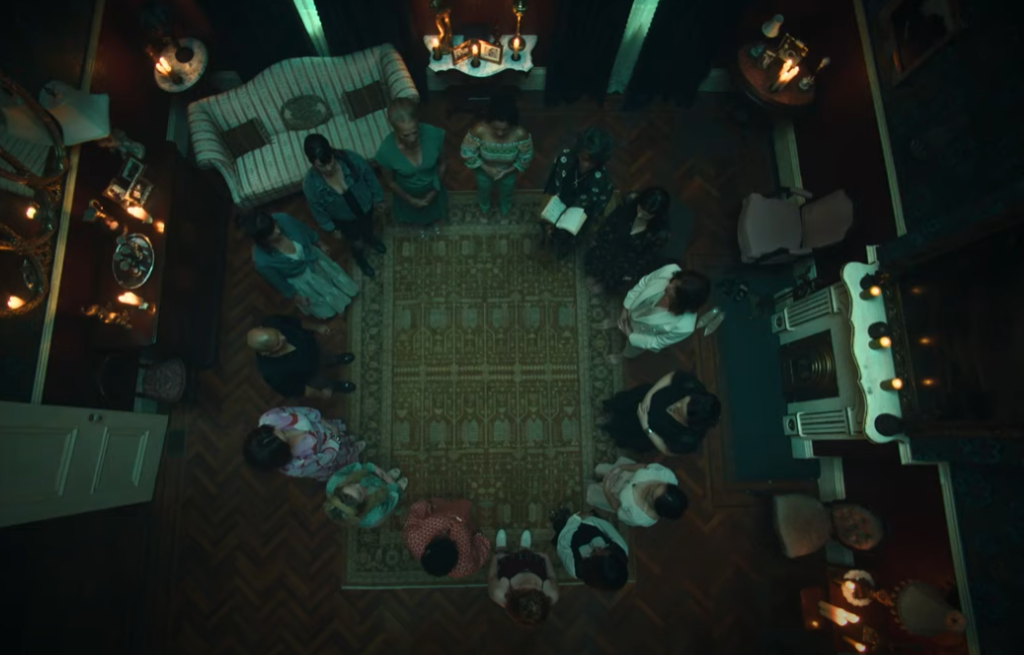 Over the last few months, the Anne Rice Immortal Universe has come alive at AMC. First with the vibrant first season of Interview with the Vampire, and now with Mayfair Witches. Both series have been serving as an exciting introduction to a connected supernatural world—but there’s more to come, as executive producer Mark Johnson told Collider.

Johnson has a job that few could handle, as he is overseeing the creation of multiple TV series at once. He has to make sure every single thing is going according to plan—which includes being able to tell if the slate of Anne Rice series feels connected, while also being completely distinct from each other.

“[W]e’re developing three other things, at the same time, all of them different,” Johnson said. “People ask me what these shows have in common, or what these books have in common, and I actually think it’s her characters, no matter how tortured or odd. Her vampires, unlike most vampires that we see all the time, are human beings. It’s not humans and vampires. There are human beings who happen to be vampires, and they all suffer from loss of love, lack of love, and lack of friendship. The idea that we all say, “Wouldn’t it be great to live forever?,” of course, that would be terrible. You’d fall in love with your partner, your parents would die, and you’d still be there, the same age. Some of the themes are the same. […] In ‘Mayfair Witches,’ there’s that whole middle section about the family and you go off to Haiti, and there’s a series in there. Is there a show to be made about Lasher [Jack Huston]? Is there a show to be made about the Fang Gang? There’s no book that is about the Talamasca, but I think there’s a great series about the Talamasca. Their job it is to monitor these extraordinary events and creatures, and not get involved, but to watch. So, I think the answer is yes, this will keep going.”

Critical response to Mayfair Witches has been quite poor, so it’s surprising that AMC is allowing Johnson to continue to develop this universe. Top critics are saying that Anne Rice’s works are typically “sexy, scary, or a complicated mix of both, and this show, at least so far, manages to be neither.” It’s “superficial and miscast” and “hollow.” Stick to the books instead.