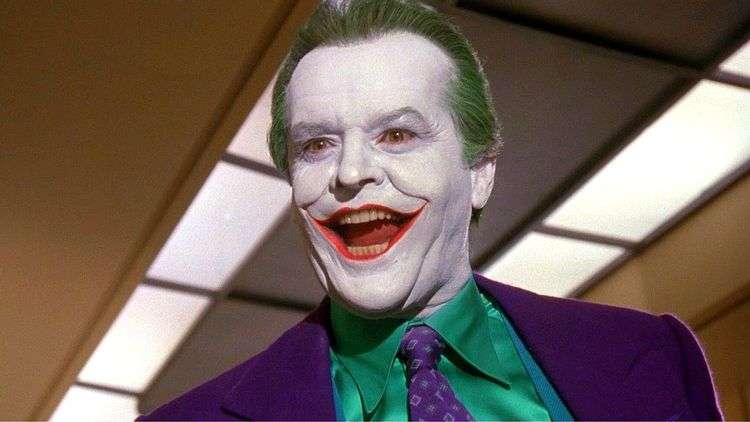 From Jack Nicholson’s joyfully unhinged act in Batman (1989) through Heath Ledger’s Oscar-winning portrayal in The Dark Knight, and subsequent efforts like Jared Leto in Zack Snyder’s Justice League and the TV series Gotham, the Joker has appeared in almost every Batman picture. While the Robert Pattinson’s latest iteration of the Caped Crusader has his hands full with villains like the Riddler and Penguin in The Batman, Matt Reeves has been addressing questions about whether the franchise will follow Christopher Nolan’s trilogy in introducing the Joker as the main villain of the sequel. 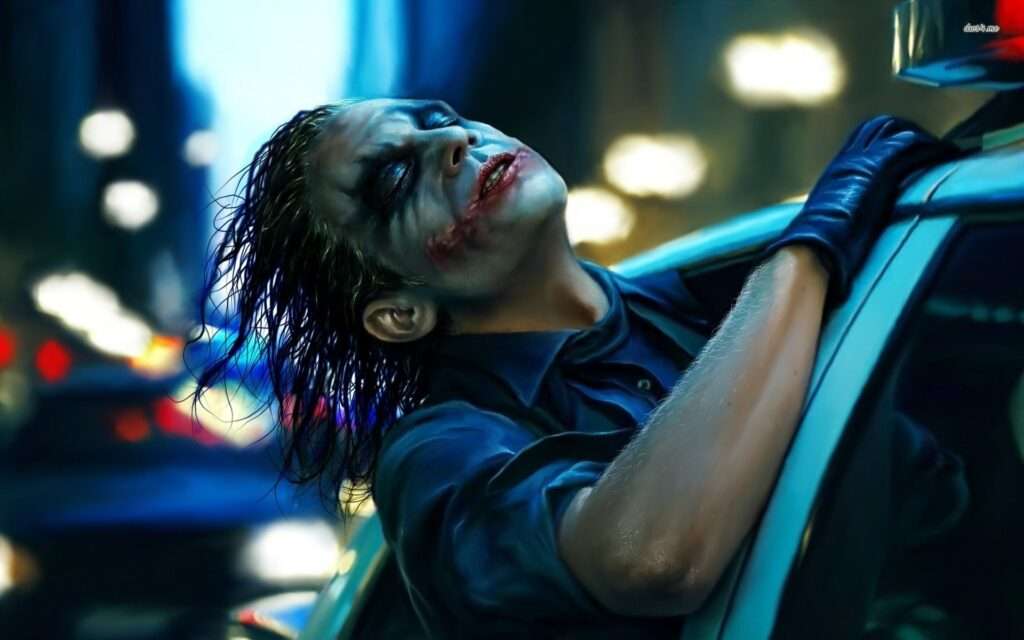 Now that the film has hit theaters, it’s been revealed that the clown prince of Gotham is very much a part of the universe that Reeves is creating, and that he will be a part of the franchise’s future, as the director has stated. However, after a brief but potentially game-changing appearance in the final scenes, Eternals and Dunkirk star Barry Keoghan was revealed as the next actor to play Batman’s greatest nemesis, albeit maybe not in The Batman 2.

During an interview with IGN, Reeves was asked if the Joker would play a major role in the Batman sequel.

“The scene is not meant to be there to say, like, ‘Oh, there’s an Easter egg, the next movie is X.’. Like, I don’t know that the Joker would be in the next movie, but I can tell you is that here’s what you’re seeing is an early days version of the character, and trouble, as always, is brewing in Gotham.” 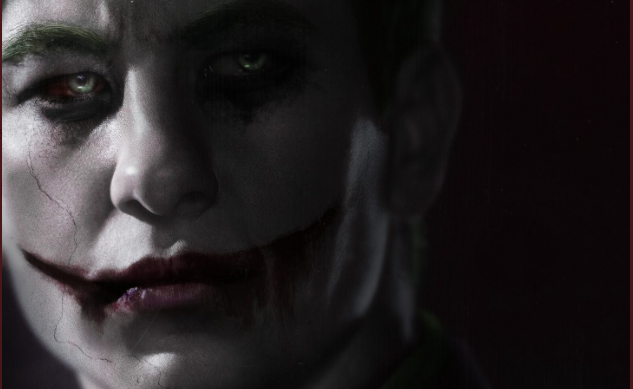 Reeves set out to make a distinct Batman film, and it appears that he also wants to do the same with an icon like the Joker. As a result, we should expect to see Barry Keoghan fulfill his full potential as the Joker in the future, but not right away.