The Warner Bros Discovery merger has meant a ton of confusion for the DC Films universe, especially after the cancellation of the Batgirl film as a tax-write-down. Just about everything is up in the air now except the upcoming release of Black Adam in October.

There’s word of possible date shifts for Shazam: Fury of the Gods and Aquaman and the Lost City, the Flash film is now in question because of star Ezra Miller’s legal issues and all of the TV show futures seems uncertain. Todd Phillips’ sequel to the Joker got a release date and confirmation of Lady Gaga casting, but what would’ve seemed like a 100% locked in certainty, the sequel for The Batman, is now being reported as still not green lit.

The Matt Reeves helmed project would follow up on his big $770 million during the pandemic hit, but according to Variety, the project remains in development and does not have a greenlight – any future film is years away. It would be hard to believe that David Zaslav and crew would throw that away especially since the word is that the Colin Farrell lead spinoff series focusing on the Penguin is supposed to start filming soon. Zaslav needs to find his “Kevin Feige” and get the studio back on track as all of this uncertainty may cause lasting damage to the brand he was so eager to get his hands on. 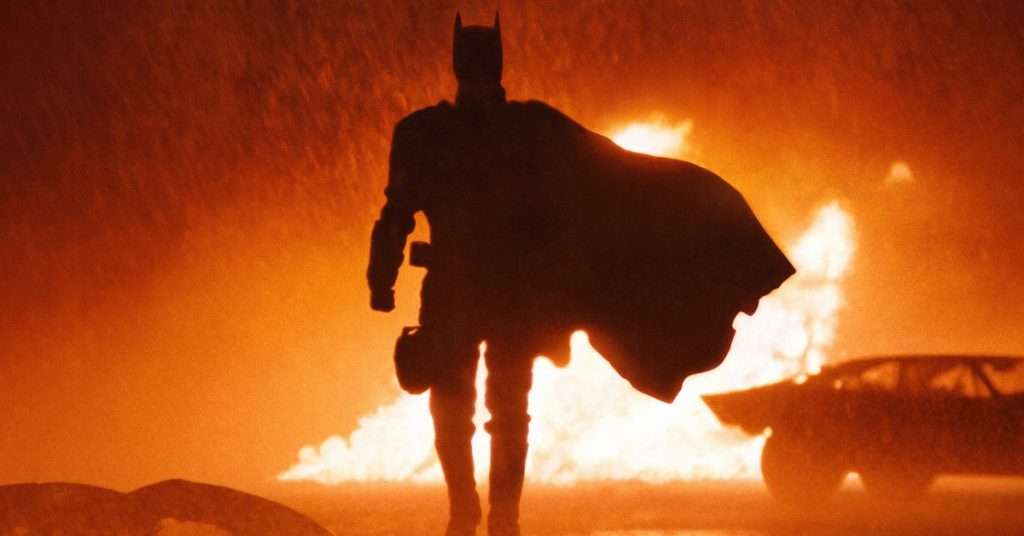 According to Geekosity, Zaslav wants to try to keep the Snyderverse in place, and tell better stories.

Zaslav’s 10 year plan is here to reestablish the DCEU without forcing a reboot. Zaslav will use the MCU structure of a cohesive cinematic universe. Hamada didn’t like that path.

Although The Batman wasn’t part of the Flashpoint Timeline, it isn’t in the DCEU, either. Reeves demanded his own pocket universe. Sources explained that Zaslav isn’t comfortable with that. Is this why he hasn’t rubber stamped The Batman 2 yet? After all, The Batman didn’t crack a billion like Joker did.

Thus, Zaslav gave a thumbs up to another Joker. The Batman 2 awaits daddy’s approval.

Defenders use the pandemic excuse for The Batman‘s inability to grab a billion. It’s a tired conversation. Spider-Man: No Way Home pulled it off, mask or no mask. While The Batman was a hit, it fell below such expectations.

The DC plan under Zaslav is to make the franchise long lasting and income generating. Marvel Studios achieved that repeatedly. Warner Bros. Discovery sees that DC is in a position that it can emulate what Marvel Studios has done.

Could all this have ANYTHING to do with the recent BatmanGate controversy that implicates Matt Reeves? Would you like to see another Robert Pattinson take on Batman, or more Ben Affleck?