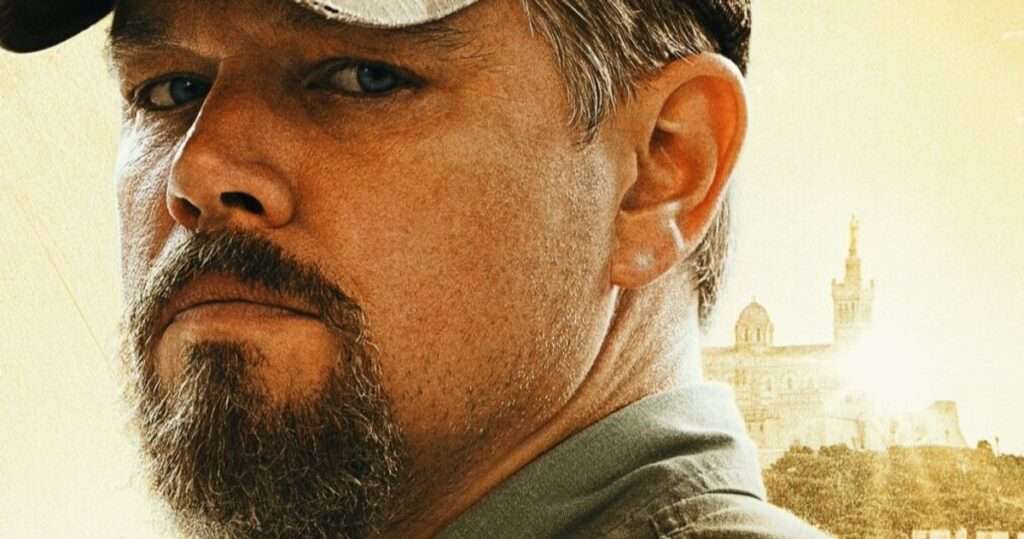 When it comes to the decision to acquire a vaccine for the Chinese coronavirus, Matt Damon believes people should trust “science,” but he also recognizes that it is ultimately a “personal choice.”  In a recent interview with Yahoo! Entertainment regarding vaccine apprehension, Damon acknowledged the fears of the unvaccinated and stated that he does not want to “belittle” them.

“There are a lot of reasons that people have, and I don’t want to belittle them,” Damon says. “It’s tough for me, I have a couple friends who are immunocompromised and they can’t get the vaccine, so they have no choice but to rely on the rest of us to do our part to get to herd immunity. So I look at it that way.”

“I wish at the beginning of this people came out and said, ‘Look, if we all do this, then we’ll protect each other better,’ rather than ‘Well, I’m not in this cohort so I don’t have to worry and it’s not going to hurt me that much.’ It’s just about looking at this as ‘me’ thing or an ‘us’ thing,” he added, but despite his personal opinions and choices, Damon recognized that getting the vaccine or any medical procedure should remain a choice that should always be left to the individual. 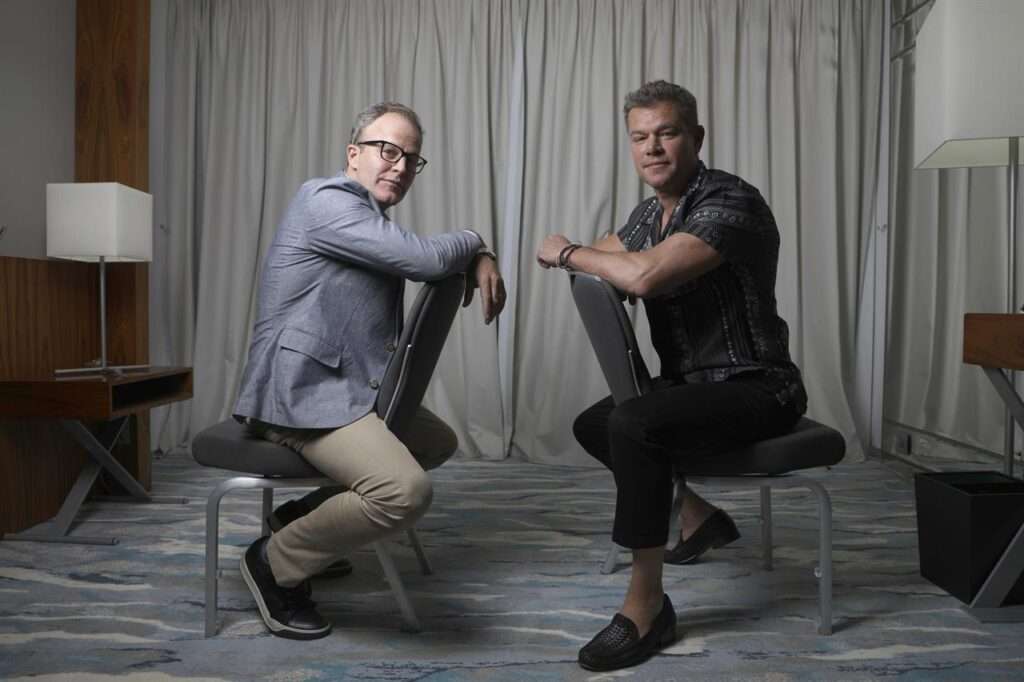 “It’s a personal choice. That’s the beauty of America, it’s a free country. And none of us would have it any other way,” he said. “But I fall heavily on the side of trusting science more than something you read on Facebook.”

Damon is promoting his latest film, Stillwater, playing an oil rig worker fighting to save his daughter after she’s thrown in a French prison. The Oscar winning actor researched his role by visiting the area, which he soon learned was the heartland of America and also “MAGA” country, as is most of Oklahoma. Matt Damon said spending time with many real-life “roughnecks,” and engaging the community “was really eye-opening.”

“These guys don’t apologize for who they are or what they believe, ever,” he revealed during a press junket at Cannes a few weeks ago. “It was really fascinating. These people were wonderful to us and really helped us. I didn’t know when I first read the script how specific this culture was in Texas and Oklahoma, these roughnecks and what they do. And so it was really eye-opening for me.”

The new film, directed by Tom McCarthy, isn’t political and the actor added that he has a lot of empathy for his character, adding that the guy was undoubtedly a Trump supporter.  “They’re in the oil business, they’re livelihood depends on that. So I don’t think it’s even a question at all,” he said. “We didn’t want to make it expressly political. He is who is and he is from where he is from and the movie has a lot of empathy for him.”