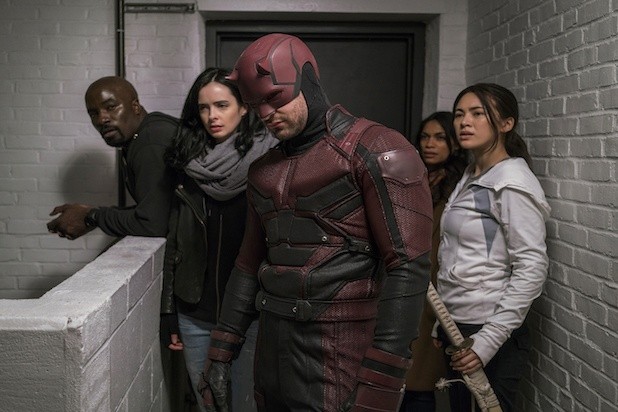 Netflix’s Marvel shows have been confirmed to be hitting Disney+ in some locations, ComicBook.com reports.

Social media lit up like a Christmas tree upon hearing the news that Daredevil, Jessica Jones, The Punisher, Luke Cage, Iron Fist, and The Defenders would be hitting the streaming platform in Canada this March. After all these titles left Netflix, many fans wondered if they would make their way to the rest of the MCU content on Disney’s service.

It looks like that may be the case now, but fans in the United States will have to wait to see more. For fans who have been waiting for this day since the shows went off the air years ago, it’s a moment of celebration. 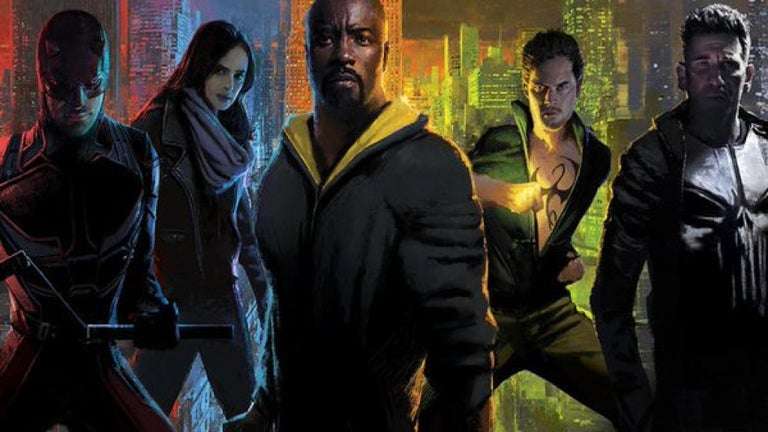 However, this is no concrete confirmation that all of these characters will be making their way to the larger MCU like Charlie Cox’s Daredevil did. In fact, the only two elements of The Defenderverse to make their way to Marvel Studios productions have been Matt Murdock in Spider-Man: No Way Home and Vincent D’Onofrio’s Kingpin in Hawkeye.

Daredevil star Vincent D’Onofrio recently spoke to Marvel News Desk about the day the cast learned they weren’t getting renewed for another season. The actor said that they knew the writing was on the wall with the streaming switch-up.

“I don’t think any of us were okay,” D’Onofrio began. “I think that we were like, ‘Oh okay, we had a hit show and now it’s gone.’ But shortly after that, at same time the #SaveDaredevil groups started to rise, the cast, most of us I believe, but I know Charlie (Cox) and I for sure, and Deborah (Ann Woll), I think we started to learn the reasons why that happened. So we understood what Marvel was doing because Disney+ coming out….” 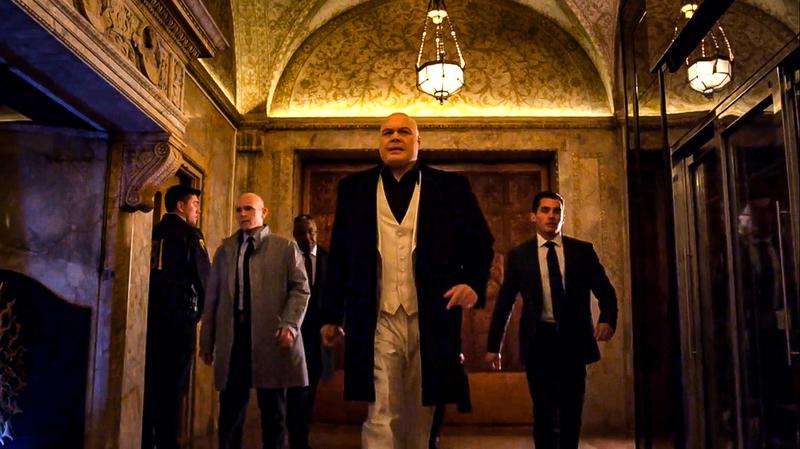 These shows were part of Marvel Television, which was separate from Marvel Studios, so at the time, it was a good idea to have them on Netflix. However, as plans for Disney+ began to come to light, the question of what would happen to this content started to swirl in many fans’ heads. The contract between Disney and Netflix was always going to expire, leaving these shows to be left flying around looking for a new platform. It was only a matter of time before this day arrived, and now here we are.

The U.S. could see Agents of S.H.I.E.L.D. on Disney+ as that show fits more of their current rating system. However, Luke Cage, Iron Fist and The Defenders will more than likely head to Hulu as well. But as of now there has been no official announcement made as to where these will be within the United States.

At least this indicates that Disney knows the value of these properties and the demand for the characters in future projects.