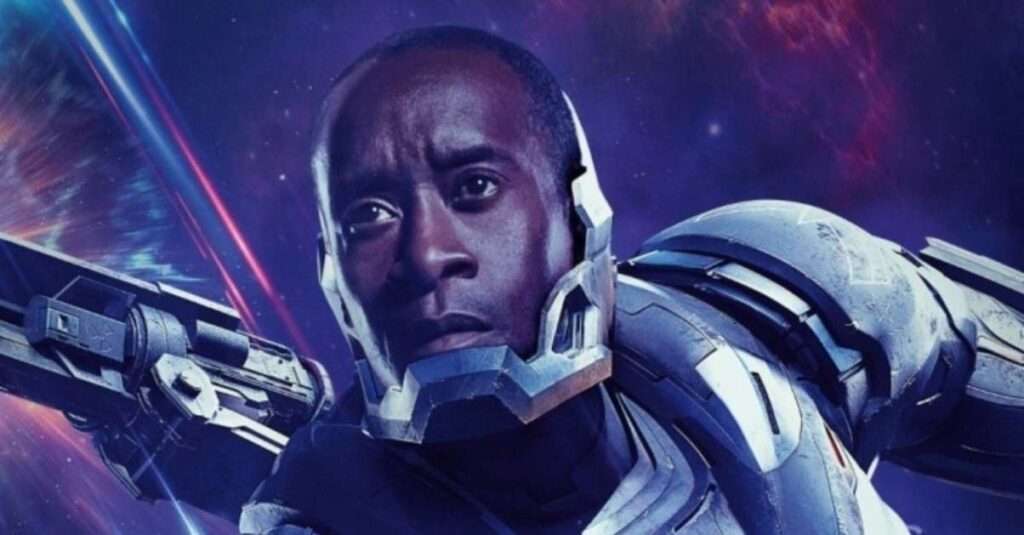 Lester, who starred in the short-loved comedy Making History and worked as a scribe on shows such as The Carmichael Show and Girls, has been tapped as head writer for Armor Wars, the Marvel Studios series that will star Don Cheadle, THR reports.

The move reunites Lester with Cheadle after the two worked together on Black Monday, a Showtime comedy headlined by Cheadle on which Lester was one of the main writers, co-exec producer and co-star. 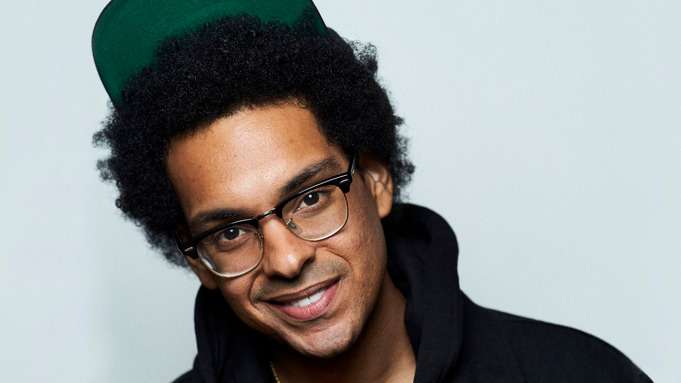 Armor Wars is one of Marvel’s shows that keeps alive the legacy of Tony Stark, aka Iron Man, who died heroically in Avengers: Endgame. Wars will see Cheadle reprise his role as James Rhodes, aka the heavily armored hero known as War Machine, who must face Stark’s worst fears, that of his high-tech armor falling into the wrong hands.

No director is on board at this stage. Marvel had no comment on the hiring.