Marvel Studios may have its next big team-up movie. A film based on the Thunderbolts — a team of supervillains in Marvel Comics — is in early development, with director Jake Schreier on board, Variety has confirmed. 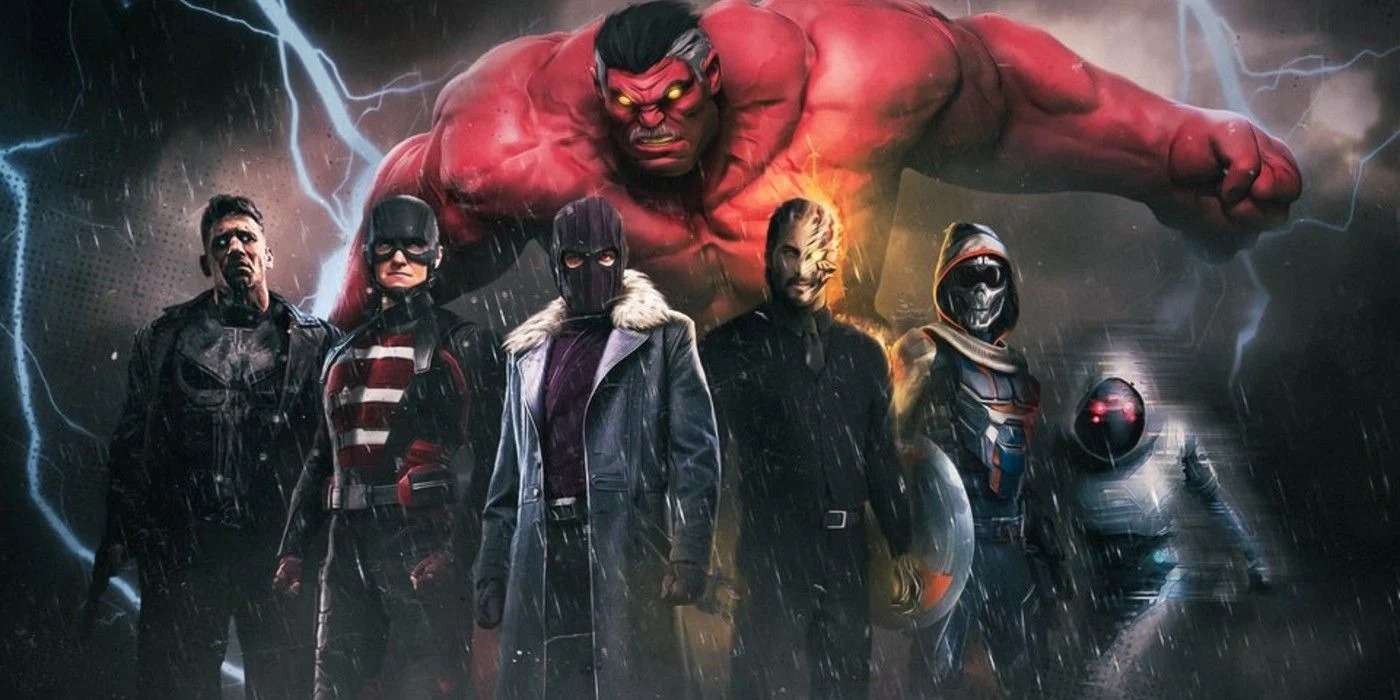 Like most upcoming Marvel projects, plot details are under lock and key, and no casting information has been revealed. In the comics, the Thunderbolts are made up of villains, anti-heroes and reformed baddies — some of whom have already appeared within the Marvel Cinematic Universe.

Those villains include Florence Pugh’s Yelena Belova from “Black Widow” and “Hawkeye”; Hannah John-Kamen’s Ghost from “Ant-Man and the Wasp”; Tim Roth’s Abomination from “The Incredible Hulk” and this August’s “She-Hulk: Attorney at Law”; Wyatt Russell’s John Walker (aka U.S. Agent) from “The Falcon and the Winter Soldier”; or “Black Widow” villain Taskmaster, played by Olga Kurylenko. Even some Avengers members, like Jeremy Renner’s Clint Barton or Sebastian Stan’s Bucky Barnes, could make the list of Thunderbolts characters.