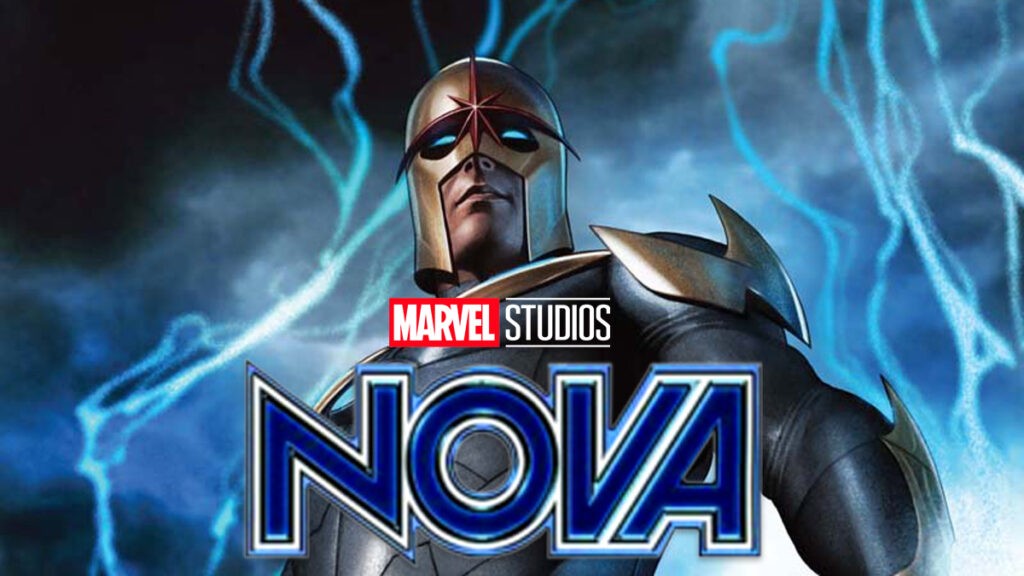 Richard Rider aka ‘Nova’ looks to be joining the Marvel Cinematic Universe as Deadline reports that Marvel Studios is developing a Nova project with Moon Knight scribe Sabir Pirzada on board to write. It is unknown for now whether this will be developed as a feature film or a limited series for Disney+.

Richard Rider first appeared in the 1976 Marvel comic, The Man Called Nova, created by Marv Wolfman and John Romita Sr. The Nova Corps is an intergalactic police force, a version of which has already appeared in the MCU. As Nova, Rider gained superhuman abilities including enhanced strength, flight and resistance to injury through connection with the “Nova Force”. The character has had some battles in the comics with the Skrulls — who have big parts in recent and upcoming Marvel projects including Captain Marvel and the limited series Secret Invasion — and was most recently a member of the Guardians of the Galaxy 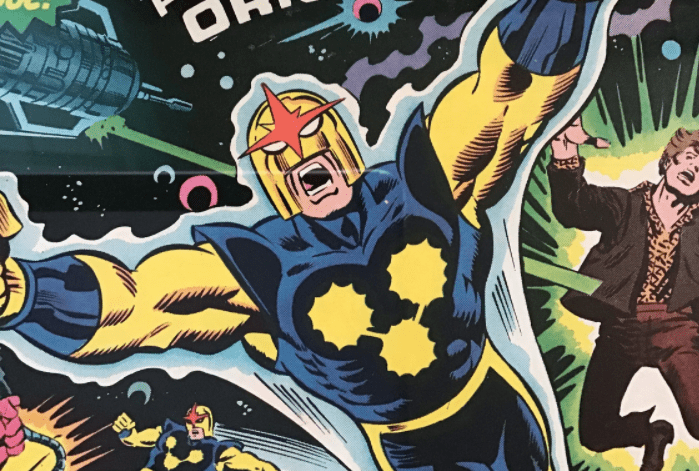 As for Pirzada, like so many scribes who land a high-profile Marvel project to develop, he came up through the studio’s writer community, most recently helping in the writers room for the Moon Knight series that premieres on March 30 on Disney+.