Marvel Studios Has Been Censoring the MCU for a LONG Time 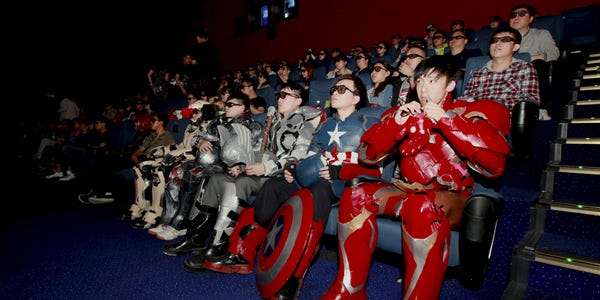 Marvel movies have a whole other layer to them that’s helping the studios rake in even more money in the world’s biggest market, China. We’ve already explained how Doctor Strange fell to whitewashing. One of comicdom’s oldest characters. Strange’s sorcery skills were originally trained by a Tibetan monk in the 1960s comics. However, his mentor in the 2016 film was changed to an androgynous Celtic woman played by Tilda Swinton. According to filmmaker Scott Derrickson, he and the studio wanted to minimize Asian stereotypes and sort of reinvent the Ancient One. However, one of the film’s screenwriters eventually claimed that there was also a fear of Chinese retaliation if the movie was somehow linked to the Tibetan sovereignty issue, in which China asserts control over an independent Tibet.

Marvel Studios’ official statement at the time echoed director Scott Derrickson’s sentiments, explaining that the decision to cast Swinton was a matter of reinventing The Ancient One. 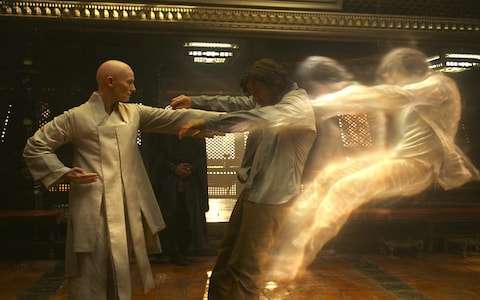 But earlier this year, Kevin Feige publicly expressed regret about the Tilda Swinton casting – but not for it’s obvious white-washing of a traditionally Tibetan character with a white actress:

“We thought we were being so smart, and so cutting-edge,” Feige told Men’s Health in a cover story about Shang-Chi and the Legend of the Ten Rings star Simu Liu. “We’re not going to do the cliché of the wizened, old, wise Asian man. But it was a wake-up call to say, ‘Well, wait a minute, is there any other way to figure it out? Is there any other way to both not fall into the cliché and still cast an Asian actor?’ And the answer to that was, of course, is yes.”

And there is a peek into the murky realm of Hollywood’s self-censorship for China.

Based on a set of broad, changing criteria, the Communist Chinese Party committees select what plays at the country’s theaters. Censors in China may object to information that is violent or controversial. For example, Deadpool was considered too brutally violent to be released, despite the fact that removing a few sequences from Logan was enough to satisfy censors. Politics is a more slippery slope: if a film represents China negatively or portrays China’s adversaries as heroes, it will definitely be rejected. 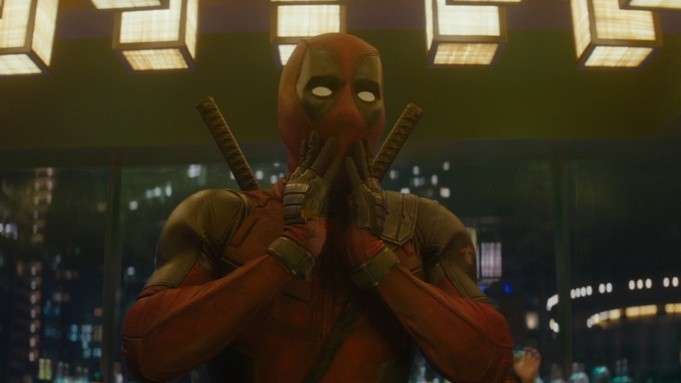 In 2019 Disney, the proud owner of Marvel Studios, earned an excess of over $1 billion from the Chinese box office. Avengers: Endgame made $600 million in China, and when it came to Doctor Strange, Disney’s cinematic diplomacy paid off. The film earned $109 million at China’s box office, a large portion of its overall $677 million global total. 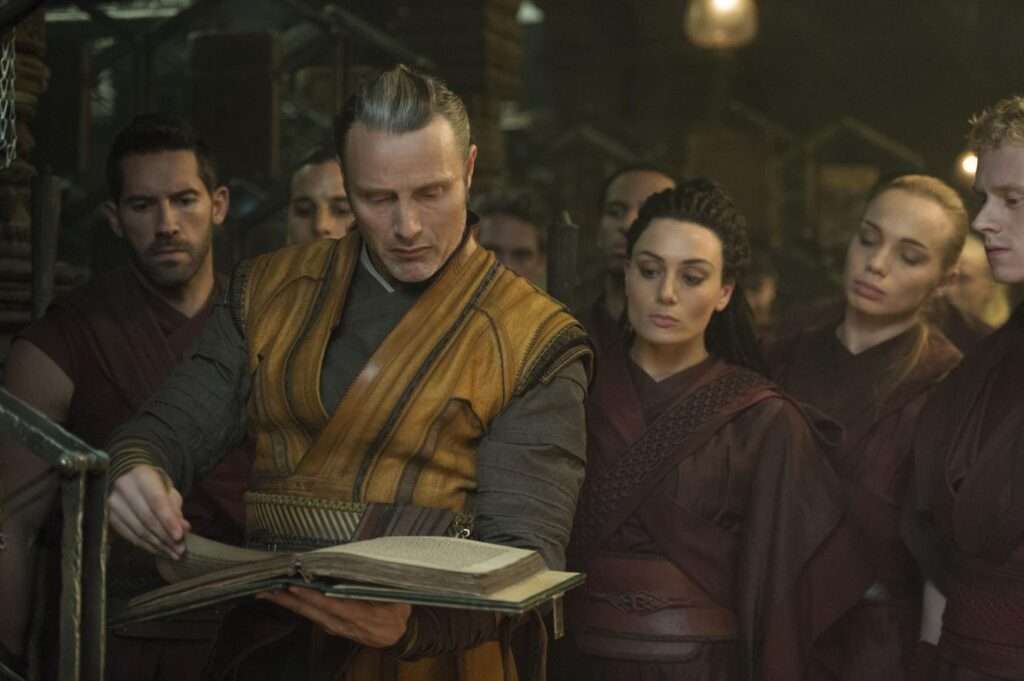 In 2021, Marvel will intensify its attention on the Chinese market. Shang-Chi and the Legend of the Ten Rings will be the MCU’s first Asian superhero film, and it will be released during Phase 4 of the franchise. The movie appears to be directed firmly at China with Simu Liu, a Chinese-born actor, playing the lead. Before the pandemic hit, the film will also supposed to be strategically released on February 12, 2021, which is Chinese New Year. 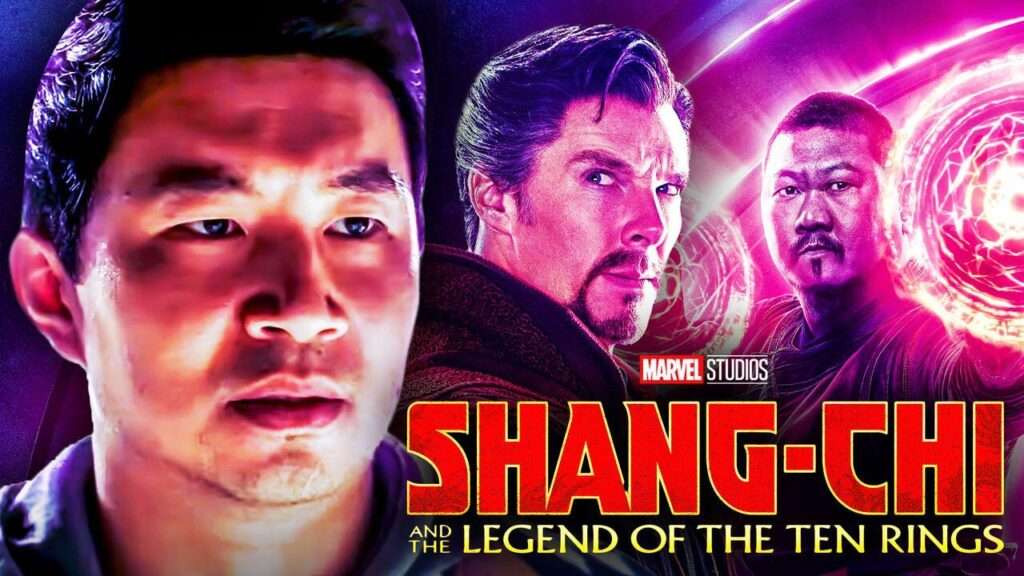 Disney has lots of expertise when it comes to breaching China’s firewall. Aside from transforming Tibetan monks into Celts, Disney chose to have Chris Evans’ Captain America speak valiantly into a Chinese-made Vivo phone rather than an iPhone from Apple’s headquarters in California. And were you aware that it was Chinese physicians who saved Tony Stark’s life in Iron Man 3? The Chinese version of the film includes a few extra sequences exclusively visible only in the People’s Republic. 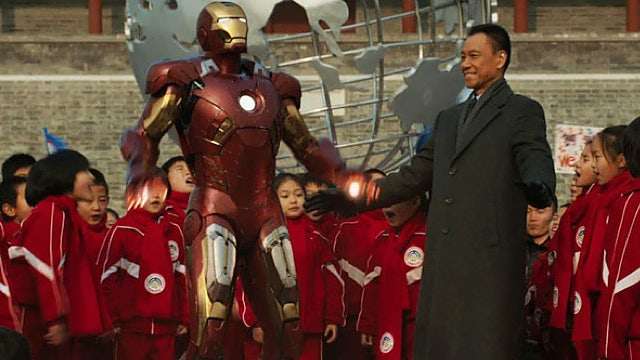 It might be risky for Marvel Studios to place their considerations about China’s market from the beginning of production, hoping it would perform better there than in America. Shang-Chi and the Legend of the Ten Rings, on the other hand, might be the superhero film that Chinese viewers, and their huge pockets, have been waiting for. Shang-Chi may become one of Hollywood’s most valued heroes if Disney successfully navigates China’s censorship hurdles, as it has for the last 11 years, but will it appeal to the US moviegoers? Does Disney really care anymore? 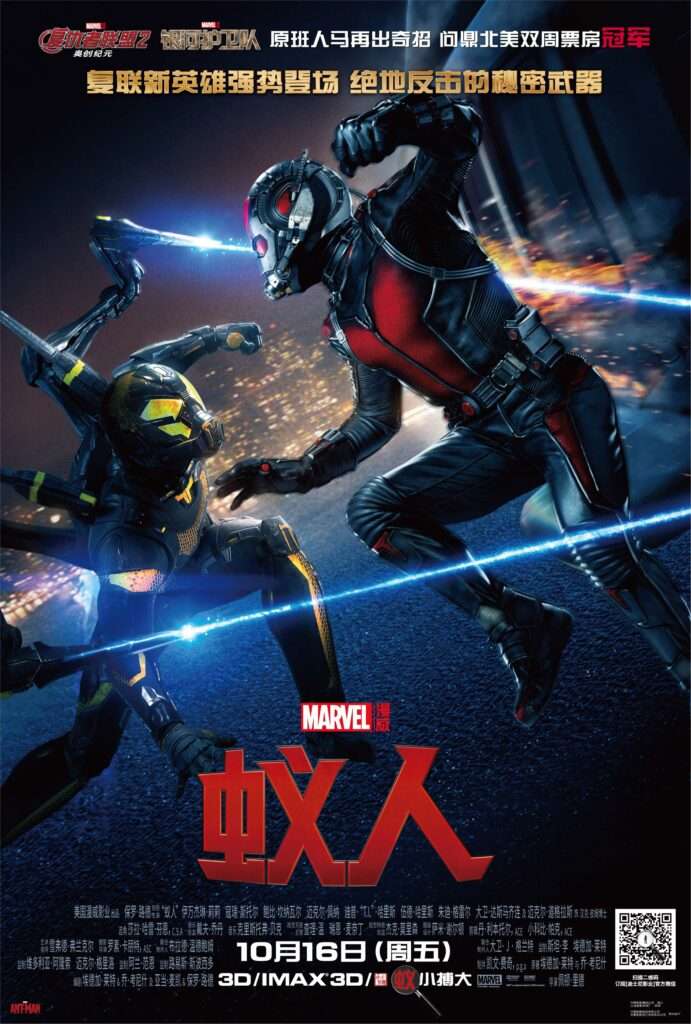