Marvel Confirms the MCU is Headed Into an Epic Multiverse Saga 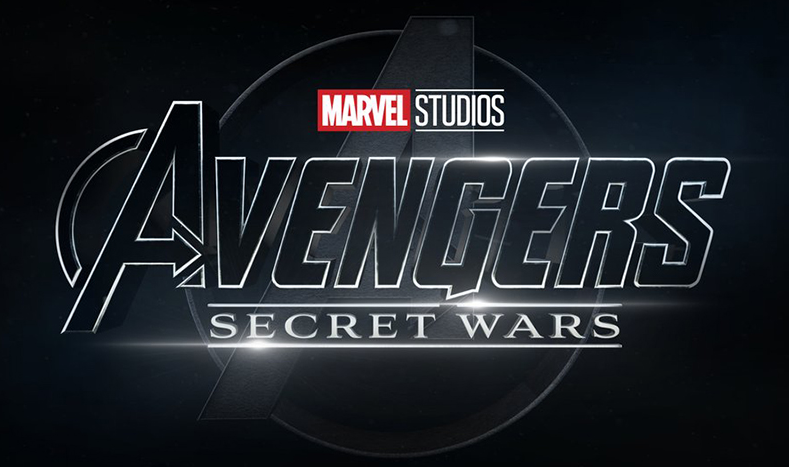 Kevin Feige was full of surprises over the weekend during the Marvel Studios panel at Comic-Con. The ringleader of the Marvel Cinematic Universe announced that Phase 4 would end with Black Panther: Wakanda Forever. Phase 5 would start with Ant-Man and the Wasp: Quantumania and would include titles like The Marvels, Blade and the previously unannounced Captain America: New World Order and conclude with the Thunderbolts.

According to the responses we got from our informal poll, not everyone was impressed:

You’re a Marvel exec and can only pick 4. What are your selections?#MCU #Marvel #SDCC pic.twitter.com/D7uNqMNbG3

He then started talking about Phase 6 that would kick off on November 6th, 2024 with the Fantastic Four movie and then end with 2 different Avengers films, Avengers: The Kang Dynasty on May 2nd, 2025 and Avengers: Secret Wars on November 7th, 2025. And just for good measure, he named these three collected phases as The Multiverse Saga. This line up shows we still have 2 more projects this year, 8 or 9 in 2023, at least 7 slated for 2024 and another 7 in the works for 2025. 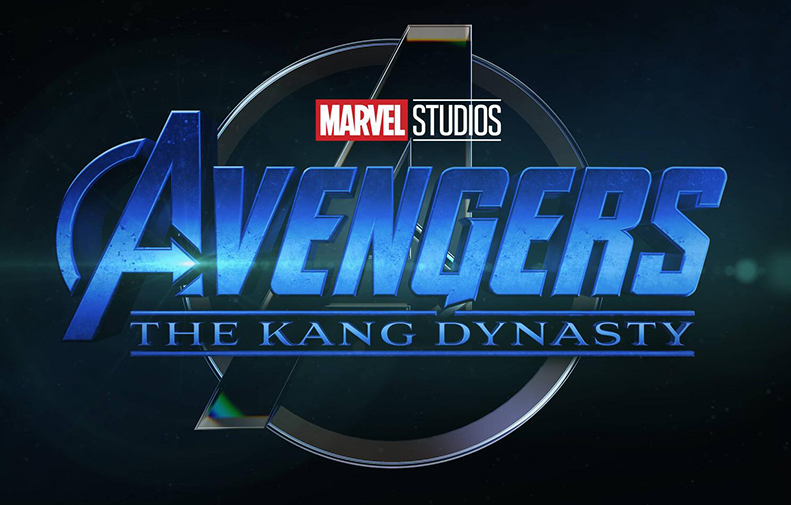 Clearly the version of Kang the Conquerer played by Jonathan Majors in Loki, and who will appear next in Ant-Man 3, is going to be their next Thanos, whether he’s called He Who Remains, Kang, Scarlet Centurian, Rama Tut or Nathaniel Richards.